Home » Language » What are Literary Techniques

This is one of the literary techniques that are the easiest to understand. In a simile, the author compares one object to another object using words such as ‘like’ and ‘as.’ Look at the following example.

Here, the glowing face of the female is compared to the moon by using the word ‘like.’ In doing so, the author has made us understand what he means when he says her face glowed. Glowing can happen in different degrees. The glowing of the sun is harsh. By using the word moon, the author is telling us that the face had a soft glow like that of the moon. 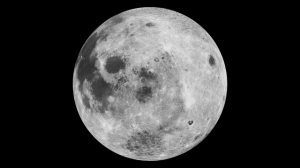 That vile snake, called my mother, did this.

Here, someone is referring to their mother as vile snake. Does that mean the mother of this person is a snake? Of course, that is not that case. It is a comparison made by the speaker. He or she compares his or her mother to a vile snake because of the mother’s evil nature. This is another way of making comparisons.

Onomatopoeia is one of the most interesting literary techniques that are relevant to sound. Onomatopoeia uses words that resemble the actual sound. For example,

Here, the word bang is a word that is similar to the sound made when someone is opening a door fast and without a regard to anyone else.

Personification gives life or bestows human qualities to an idea, object or an animal. For example,

See my new bike. She is awesome!

Bike is an inanimate object. However, here the speaker uses the word she to talk about the bike. She is used to speak about human females. Therefore, by using that pronoun that is used for humans, the speaker has given life to the bike. So, the bike is personified in this example. 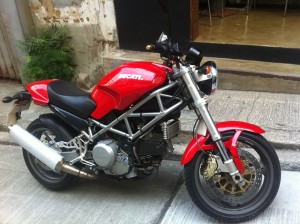 Personification: ‘See my new bike. She is awesome!’