Home » Language » Why is Alliteration Used in Poems

Before answering the question, ‘why is alliteration used in poems?’, let us first have a look at what alliteration is. In poetry, poets use a variety of literary devices such as rhyming schemes, metaphors, similes , alliteration, etc . Each device has a function of its own that contributes to the poem in some way or the other. Alliteration is also one such literary device which is used in poetry for a number of purposes.

This device can be defined as the repetition of the initial sound of a number of words that are in proximity. This device is used in all types of poetry, whether it is classics or modern poetry is not an issue. Alliteration is often confused with consonance and assonance. Therefore, it is vital to state the difference at the initial step itself. A consonance is very much similar to alliteration, however, the repeated consonant is not always the initial sound of a word and can be anywhere in words. Assonance is quite similar to consonance; the only difference is that while in consonance it is the repetition of a consonant, in assonance the repetition is in a vowel.

Let us pay attention to a poem where alliteration as a literary device can be identified. This will allow the reader to comprehend the usage of this device in poetry. The poem ‘Binsey Poplars’ written by Gerard Manley Hopkins in 1879, brings out the effective use of alliteration through the mellifluous language of Hopkins. The first 8 lines are as follows.

Quelled or quenched in leaves the leaping sun,

All felled, felled, are all felled;

Of a fresh and following folded rank

Not spared, not one

That dandled a sandalled

Shadow that swam or sank

Through the usage of alliteration, the poet has succeeded in not only creating a beautiful mental image of the poplars but has also brought out the meaning through the rhyme. 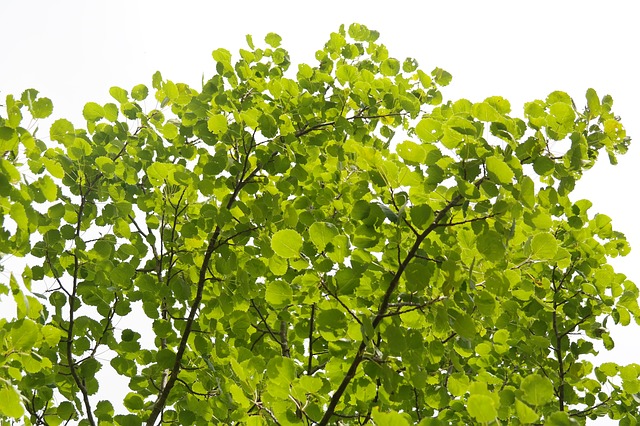 The Function of Alliteration in Poetry

In poetry, alliteration is used for a number of purposes. It mainly assists the reader to identify a particular characteristic which has been stressed over by the poet and a particular idea that the poet wishes to draw the readers’ attention to. This can be elaborated through the example of the ‘Binsey Poplars’. The third line of the poem ‘All felled, felled, are all felled’ certainly takes the attention of the reader towards the destruction of the beauty of nature through felling the poplars. Hopkins uses alliteration to highlight a particular incident through this device.

It also adds to the fine flow in poetry where alliteration helps the poet to drive the rhythm. Especially when paying attention to the eighth line of the poem ‘On meadow and river and wind-wandering weed-winding bank’ the rhyme is completely driven through the literary device.
Even though alliteration appears as a rather simple device the role it plays in poetry is quite large. It encompasses different dimensions that are heightened through the skills of the poet. We can present the gist of the article in the following manner.

• Alliteration is a literary device used widely in poetry.

• It refers to the repetition of the initial sound of a number of words that are in proximity.

• Alliteration is seen in all forms of poetry whether it is classical or modern is irrelevant.

• The main functions of alliteration are to bring into focus a particular line or set of words that the poet wants to draw the attention of the reader and also to guide the rhythm of the poem.