Short story and novel are both narrative fiction written in prose. The main difference between short story and novel is their length; a short story is generally shorter than a novel as it is intended to be read in a single setting. Short stories generally range anywhere from 1,500 to 30,000 words whereas novels start from about 50,000 words. This word counts are only mentioned to give you a general idea about the length; there is no strict rule saying that these two categories should stay within these boundaries. Due to this difference in length, some other significant differences arise between short stories and novels.

What is a Short Story

A short story is a brief narrative in prose that describes fictional characters and events. Short stories have no set length, but most publisher guidelines indicate the word range to be anywhere from 1,500 to 30,000 words. The most notable characteristic of short stories is that they are meant to be read in a single sitting and designed to produce a single effect.

Short stories have plots and characters, just as novels; however, they are limited in scope in comparison to novels. There are fewer characters and almost no subplots. The action or the events in a short story takes place within a short period of time. Therefore, it may only contain a single setting and few scenes.

The modern short story form emerged in the 19th century and was influenced by oral story-telling traditions, short moralistic narratives of parables and fables. 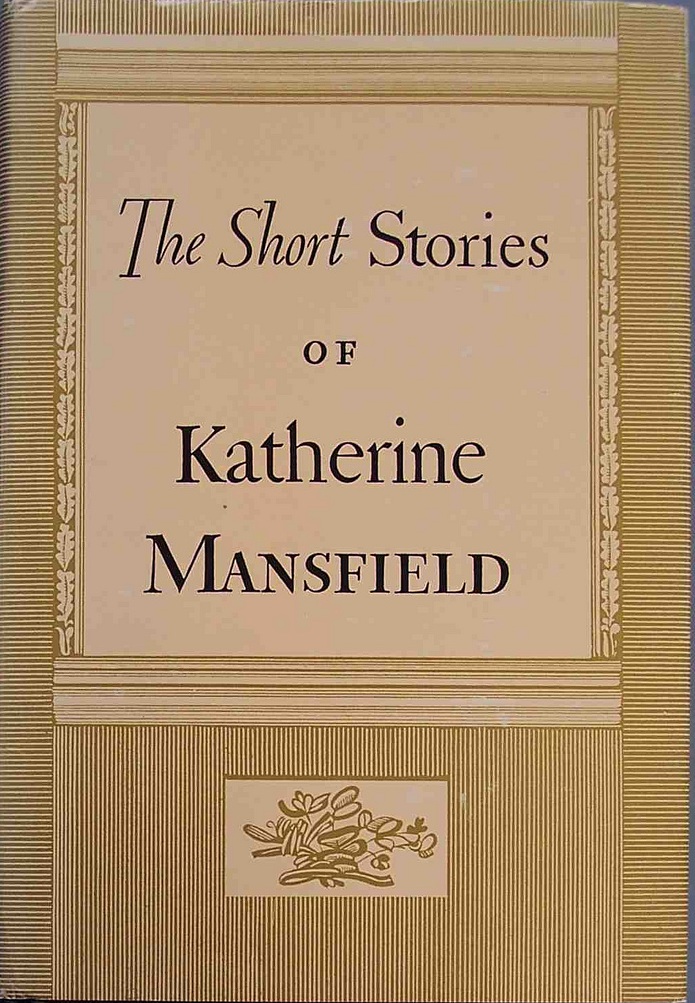 What is a Novel

Novel is the longest genre of narrative prose fiction in modern literature. It is a long narrative in prose that describes fictional characters and events. According to some publishers’ guidelines, the word count of a novel starts from 50,000. This word count will give you a general idea of the length of a novel. A novel is not necessarily intended to be read in a single sitting or to produce a single effect.

When criticizing and appreciating a novel, special attention is paid to plot, characterization, setting, and themes. Since a novel is lengthier than other prose fiction, it can contain many characters, themes, and subplots which make the content more complex than other literary genres. A novel can also cover a long period of time; some novels span several generations. Unlike a short story, a novel can be divided into chapters and sometimes volumes. Novels can also be categorized into different genres such as supernatural, thriller, fantasy, romance, western, paranormal, etc. 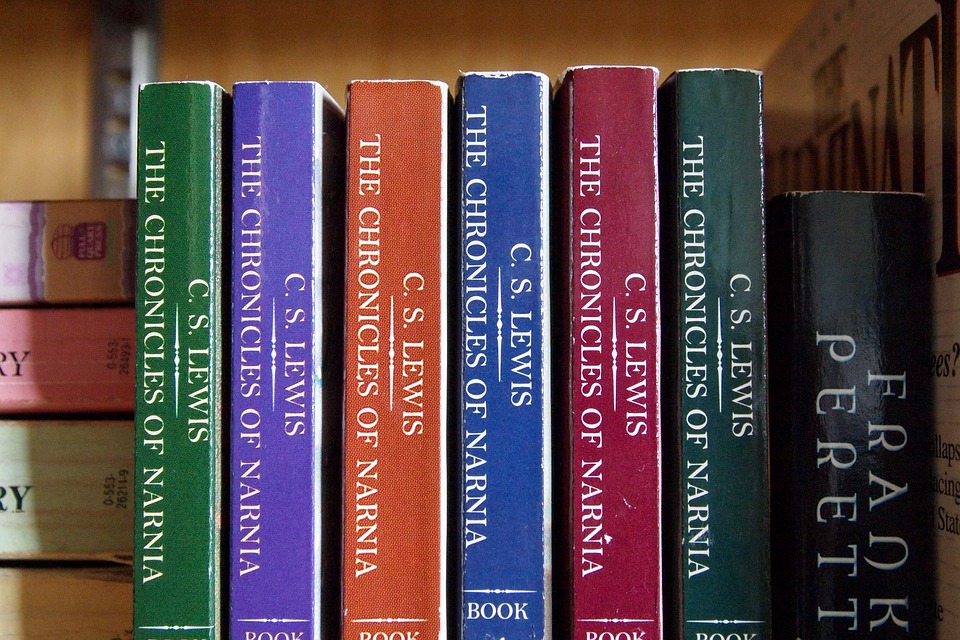 Difference Between Short Story and Novel

Short Stories are shorter than novels.

Novels are longer than short stories.

Short Stories are intended to be read in a single sitting and designed to produce a single effect.

Novels are not intended to be read in a single sitting and not designed to produce a single effect.

Novels can contain many subplots and a complex main plot.

Short Stories focus on one or two characters.

Novels can focus on multiple characters. 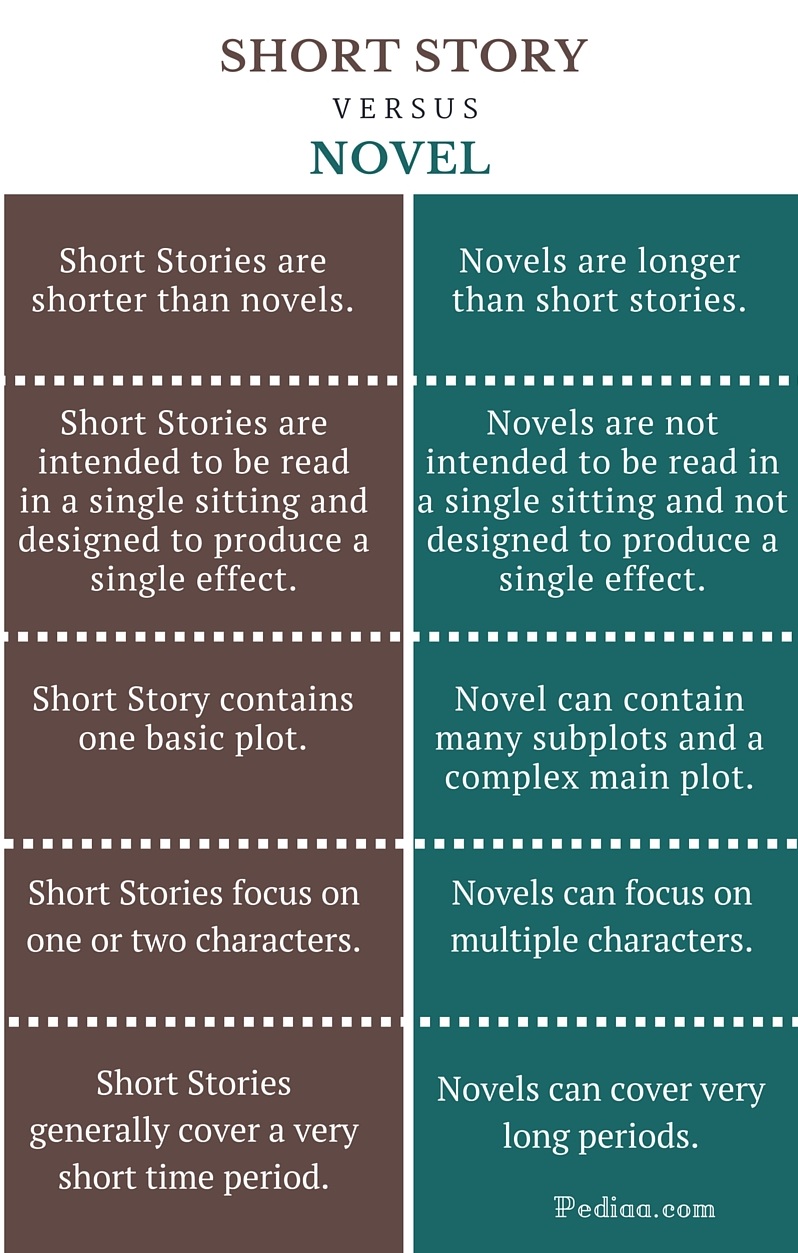 “short stories of Katherine Mansfield” by CHRIS DRUMM (CC BY 2.0) via Flickr