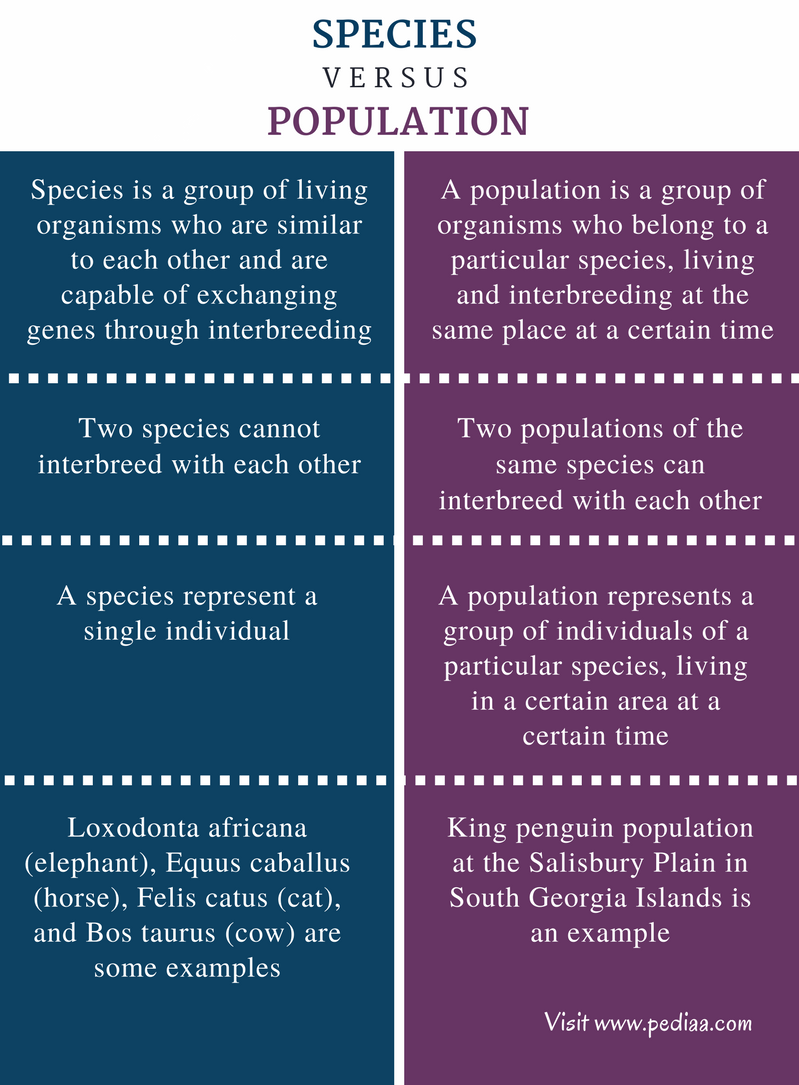 Species is a taxonomic level of organisms, ranking below a genus. It consists of similar individuals who can interbreed with each other. A species comprises the biggest possible gene pool. The application of the definition of species is difficult for organisms who mainly reproduce asexually as well as for most plants and animals who form hybrids. In addition, the boundaries of the ring species are difficult to distinguish. Therefore, other parameters such as DNA, ecological niche, and morphology are used to identify a species. 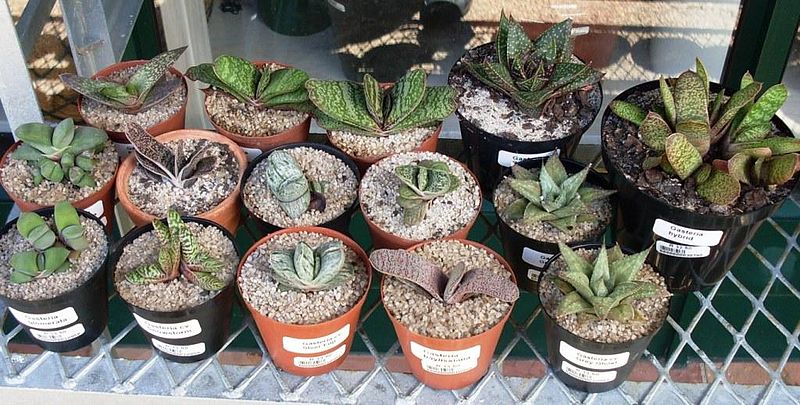 Species are scientifically named by a binomial name; the first part of it is the genus to which the organism belongs to and the second part is the specific name. For example, humans are scientifically named as Homo sapiens; Homo is the genus to which humans belong to, and sapiens is the specific name of humans. The origination of species by natural selection is described by Charles Darwin in 1859. Genes can be transferred between species by horizontal gene transfer. Several Gasteria species are shown in figure 1.

What is a Population 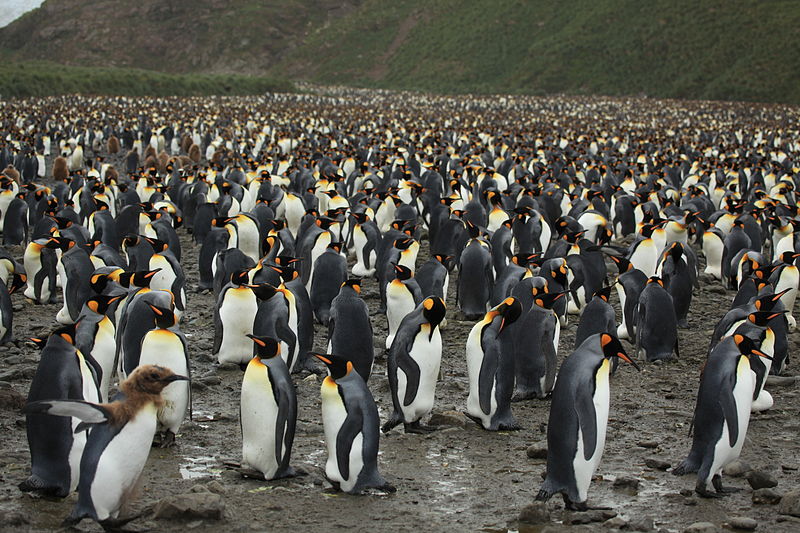 Similarities Between Species and Population

Difference Between Species and Population

Species: Species is a group of living organisms who are similar to each other and are capable of exchanging genes through interbreeding.

Population: A population is a group of organisms who belong to a particular species, living and interbreeding at the same place at a certain time.

Species: Two species cannot interbreed with each other.

Population: Two populations of the same species can interbreed with each other.

Population: A population represents a group of individuals of a particular species, living in a certain area at a certain time.

Population:  The king penguin population at the Salisbury Plain in South Georgia Islands is an example of a population.