A state is an independent political entity with clear geographic boundaries. Nation is a large body of people united by common origin, history, culture, ethnicity, or language.  The main difference between state and nation is that state is a political and legal entity whereas nation is a socio-cultural entity. 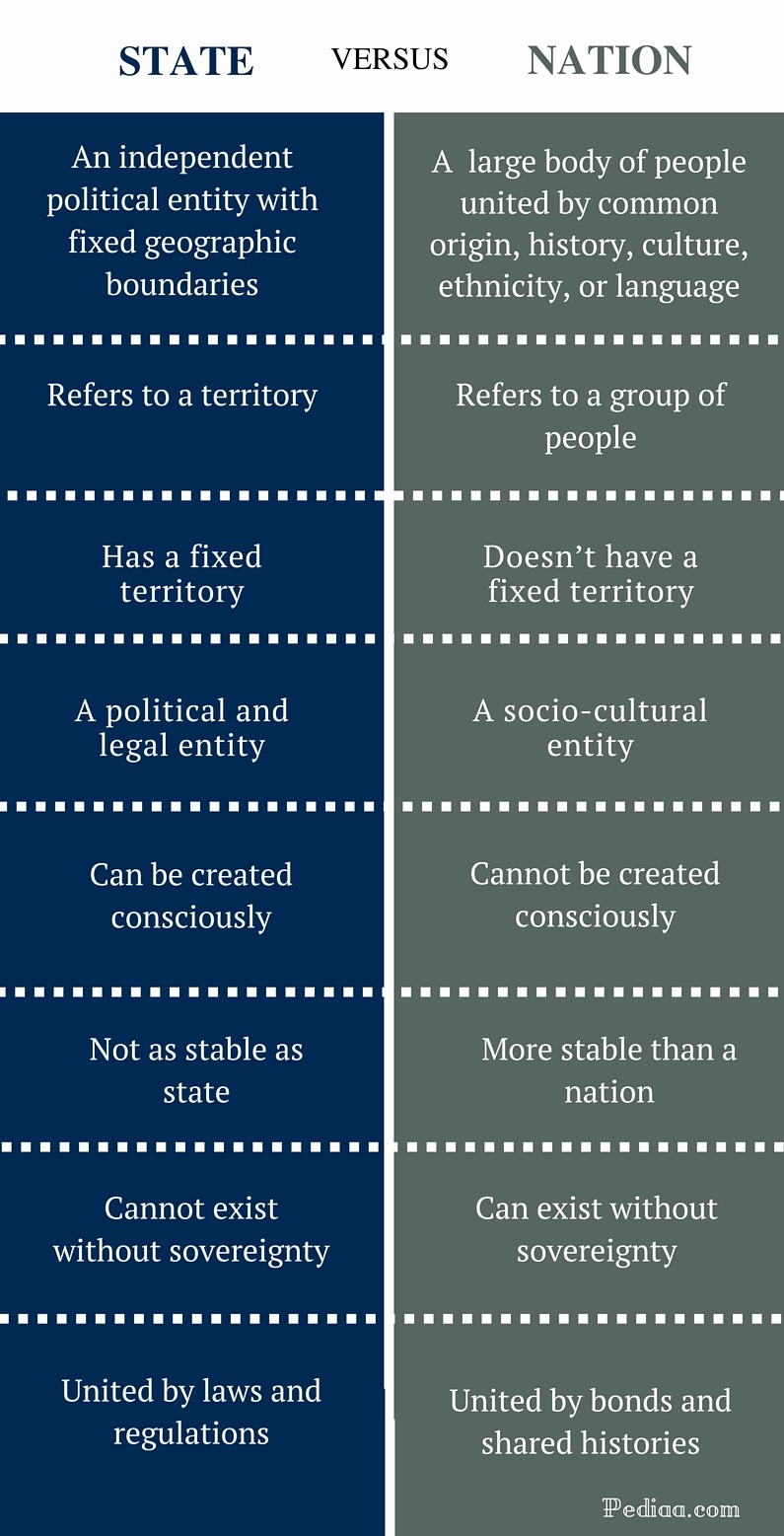 What is a State

A state is a territory considered as an organized political community under one government. A state has four main elements: territory, population, government, and sovereignty. A state also has fixed geographical boundaries. It is also not dependent or subordinate to any other state; it has an independent governance system.

A state can be created with a conscious effort. For example, after 1947, Pakistan was created as an independent state. A state has both political and legal power. Therefore, it can also create and impose laws.

Nation state is a form of political entity in which a group of people who share the same history, traditions, or language live in a particular area under one government. 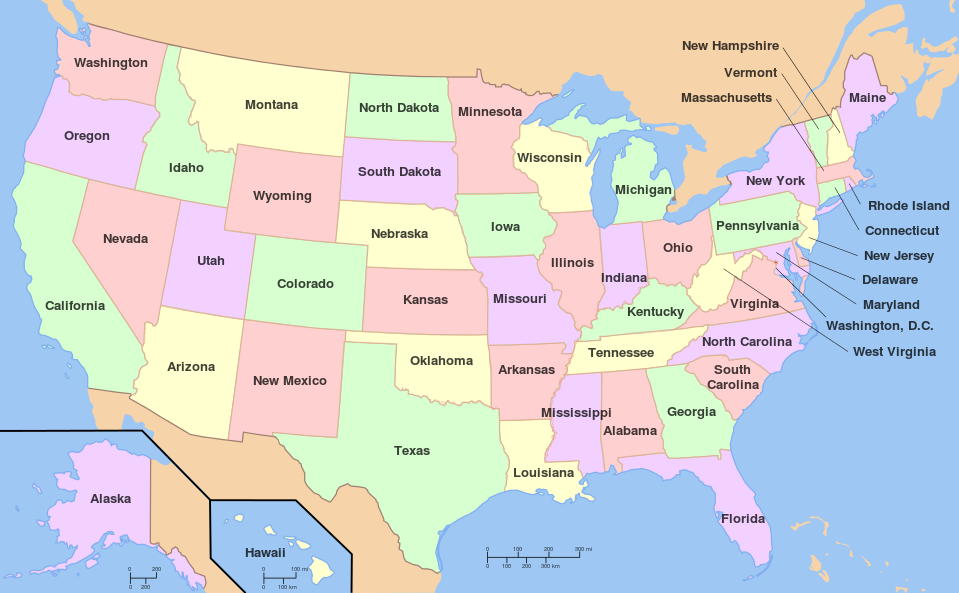 What is a Nation

Nation is a large body of people united by common origin, history, culture, ethnicity, or language.  Nation is a cultural-political community.

A nation is formed by factors like common race, common language, common culture, common history, common territory, etc. But none of these are absolute essentials. For example, a nation can survive without a territory, but love for a common territory may unite the nation. The elements that result in a nation are not always constant. Nation is always the result of evolution.  It is also possible for two or more nations to exist within a single State.

Nation is not a legal entity. It is the strong bond between people and common elements like ethnicity, language, and descent that keeps the nation together. 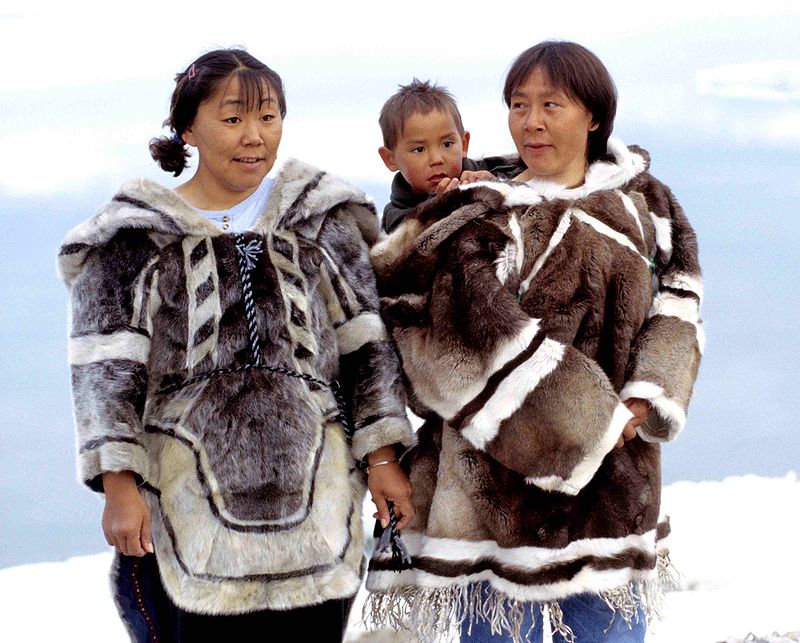 Difference Between State and Nation

State is an independent political entity with fixed geographic boundaries.

Nation is a large body of people united by common origin, history, culture, ethnicity, or language.

State refers to a territory.

Nation refers to a group of people.

State has a fixed territory.

Nation doesn’t have a fixed territory.

State is a political and legal entity.

Nation is a socio-cultural entity.

State can be created consciously.

State is not as stable as a nation since it is a created concept.

Nation is more stable than a state.

State can be home to more than one nation.

People belonging to different nations can live in different states.

Nation can exist without sovereignty.

State is united by laws and regulations.

Nation is united by bonds and shared histories.

“Map of USA with state names” by (CC BY-SA 3.0) via Commons Wikimedia