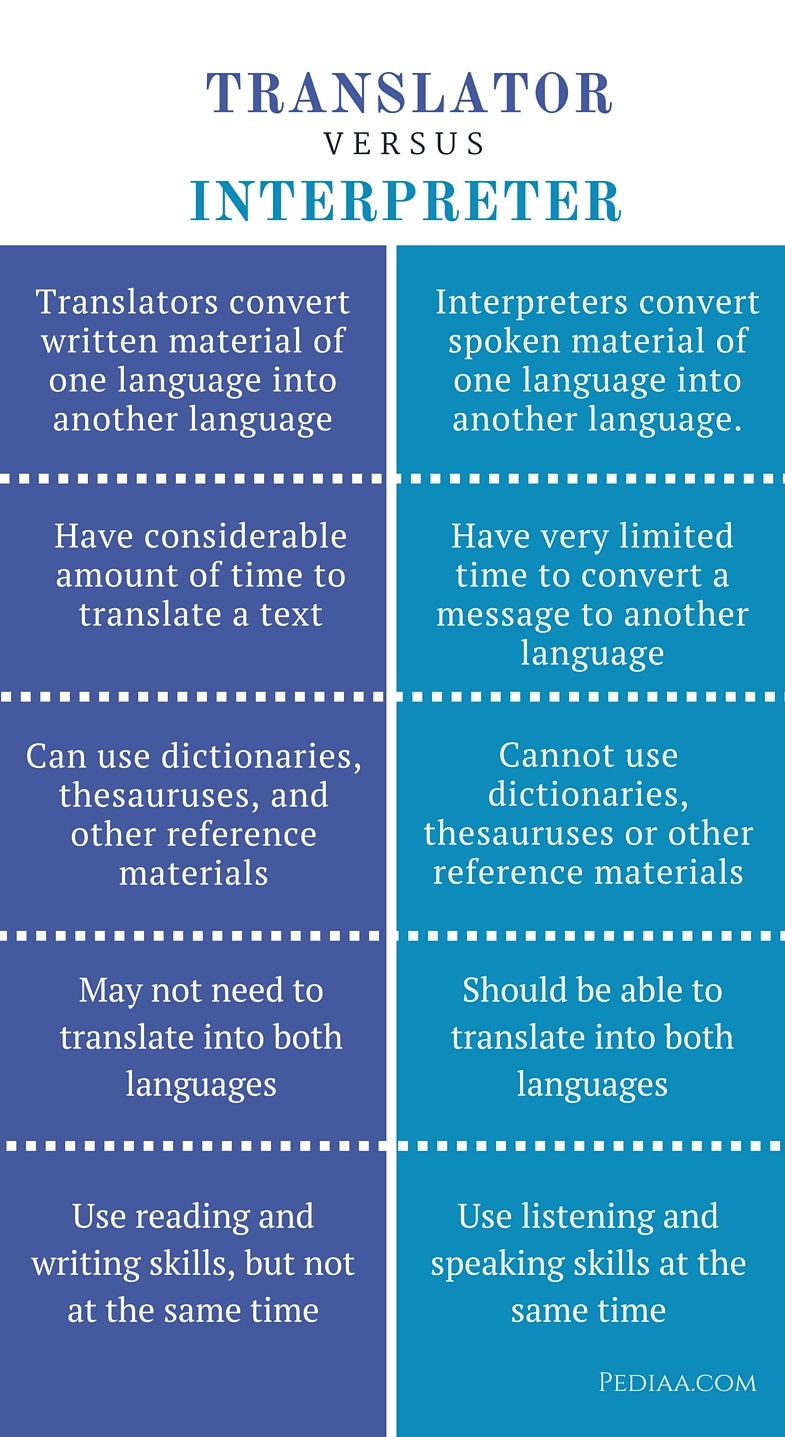 Who is a Translator

Translators work in a variety of fields and translate various types of documents including commercial, legal, scientific, technical, and literary documents. Key skills of a translator include the ability to understand the source language, the ability to write well and clearly in the target language.  A translator can use dictionaries, thesauruses, and other referencing material to produce a successful translation. 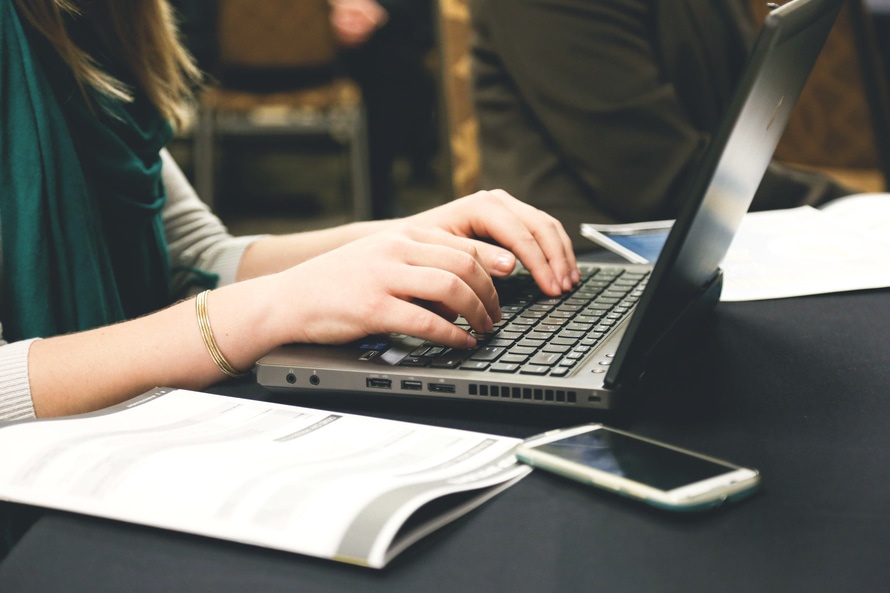 Who is an Interpreter

Interpretation is the translation of spoken words. An interpreter is a person who converts spoken material of one language into another language. An interpreter must be equally skillful in both source and target language since he or she has to translate into both directions spontaneously. Interpreters are mainly used in conferences and meetings.

There are two types of interpreting: Consecutive Interpretation and Simultaneous Interpretation. In consecutive interpretation, the speaker often pauses between sentences or ideas and allows time for the interpreter to translate his message little by little. In simultaneous interpretation, the translator, and the original speaker speak at the same time. Time is an essential factor in both these types. To deliver the original message faithfully and accurately, an interpreter must have a good knowledge of both the languages. He should also have a good memory and an ability to think on his feet. One of the major difference between translating and interpreting is that interpreter cannot use any dictionaries or reference material to understand the source language better. 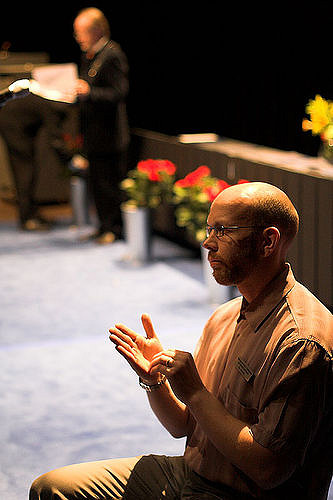 Difference Between Translator and Interpreter

Translators convert written material of one language into another language.

Interpreters convert spoken material of one language into another language.

Translators have a considerable amount of time to translate a text.

Interpreters have a very limited time to convert a text to another language.

Translators can use dictionaries, thesauruses, and other reference materials.

Interpreters cannot use dictionaries, thesauruses or other reference materials.

Translators may not need to translate into both languages.

Interpreters should be able to translate into both languages.

Translators use reading and writing skills, one after the other.

Interpreters use listening and speaking skills at the same time.