The main difference between vitamin K and K2 is that the vitamin K is a group of vitamins having a well-known role in blood clotting, heart health, and bone health whereas vitamin K2 is one of the two main forms of vitamin K, which is most abundant in fermented foods and some animal products. Furthermore, vitamin K1 is the other main form of vitamin K which is mainly found in plant sources.

Vitamin K and vitamin K2 are two forms of important vitamins that are fat-soluble. Hence, vitamin Ks are efficiently absorbed when consumed with dietary fat. What is Vitamin K 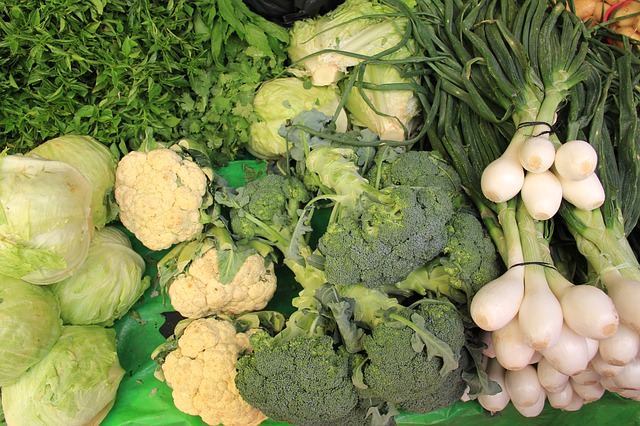 Vitamin K is important for blood clotting and the health of the heart and bones. Vitamin K-related modifications in the blood clotting proteins allow the binding of calcium ions to them, which is critical in the blood clotting process. Also, vitamin K prevents the deposition of calcium inside blood vessels. Vitamin K also activates proteins involved in the growth and the development of bones. Though vitamin K deficiency is rare, individuals with severe malabsorption or malnutrition or those who take warfarin can have vitamin K deficiency, characterized by excessive bleeding.

What is Vitamin K2

Vitamin K2 is one of the main forms of vitamin K found in fermented food and animal products. Some amount vitamin K2 is produced by the bacteria in the gut. Subtypes of vitamin K2 vary from MK-4 to MK-15. The two main subtypes of vitamin K2 are MK-4 and MK-7. MK-4 is found in animal products and is not produced by bacteria. Good sources of MK-4 are chicken, egg yolk, and butter. MK-5 to MK-15 are produced by bacteria; hence, they are found in fermented food. MK-4 contains short side chains while bacterial MKs have long side chains. Due to these side chains, they can exist in the circulation for a considerable time period, facilitating the absorption by various parts of the body.

Vitamin K refers to any of a group of vitamins essential for the blood-clotting process while vitamin K2 refers to one of the K vitamins found in cabbage, spinach, and other leafy green vegetables.

Green leafy vegetables are a good source of vitamin K1 while vitamin K2 is available in animal sources and fermented food.

Absorption by the Body

Fate in the Body

Vitamin K1 is transported to the liver while vitamin K2 circulates in the blood for several hours.