What are Dipole-Dipole Interactions

Cl is more electronegative than H (electronegativity difference 1.5). Therefore, the pair of electrons is more biased towards Cl and becomes δ-. This δ- end of the molecule attracts the δ+ end of another molecule, forming an electrostatic bond between the two. This kind of bonding is called dipole-dipole bonds. These bonds are the result of asymmetric electric clouds around the molecule. 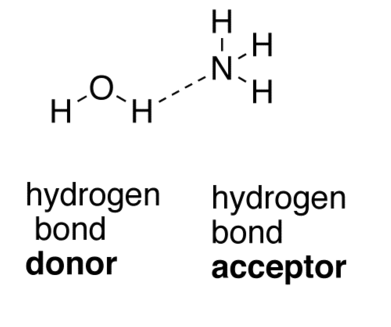 What are London Dispersion Interactions

London dispersion forces are mostly associated with non-polar molecules. It means that the atoms participating in forming the molecule are of similar electronegativity. Hence, there is no charge formed on atoms.

The picture above shows that the δ- end of the molecule on the left hand repels electrons of the nearby molecule hence, inducing a slight positivity at that end of the molecules. This leads an attraction between the oppositely charged ends of two molecules. These types of bonds are called London dispersion bonds. These are considered the weakest type of molecular interactions and may be temporary. The solvation of non-polar molecules in non-polar solvents are due to the presence of London dispersion bonds.

How Do Van Der Waals Forces Hold Molecules Together

However, Van Der Waals forces are weaker compared to ionic and covalent bonds. So it doesn’t need much energy supply to be broken.