“She cried her eyes out.” 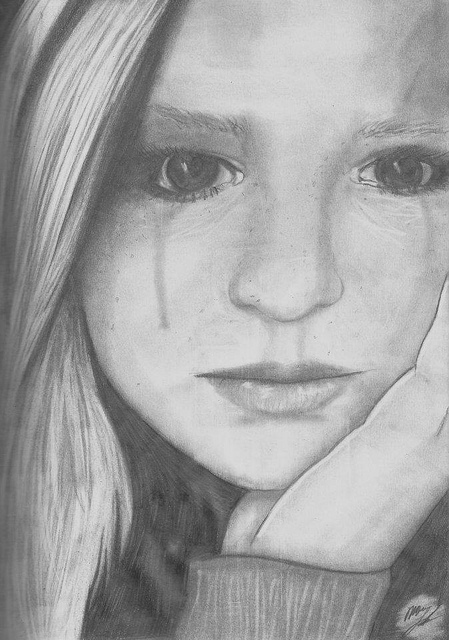 ‘She cried her eyes out.’

Finding the subject of a sentence

If you are attempting to find the subject of a sentence, the first thing you have to do is to find the verb. Once you find the verb ask the question who or what + verb. For example,

“The Goddess gave him three wishes.”

“Three wishes were given to him by the Goddess.”

Here, the verb is ‘were given’. What were given? Three wishes. So, in the passive sentence, the subject is three wishes.

Sometimes you will see one verb having two subjects.

“Carlyle and Tamara went to the beach.”

The verb is  ‘went’. Then, ‘who went to the beach?’ Not just Carlyle or not just Tamara. They both went. So the subject is Carlyle and Tamara. These multiple subjects are called compound subjects.

Sometimes you will see one subject having several verbs. Do not worry. If the same subject has several verbs, each verb will again point to that subject. So you will not have trouble in finding the subject of the sentence.

“The beautiful girl smiled and waved at us.” 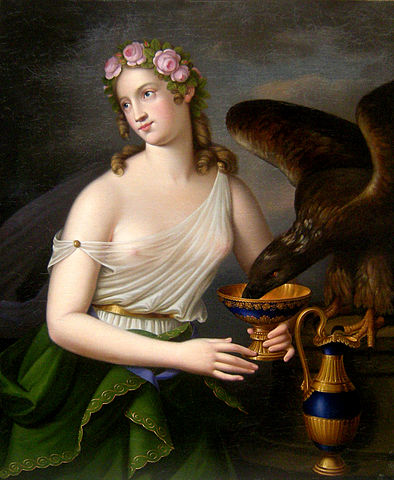 ‘The Goddess gave him three wishes.’

When you find a fake verb, you may get into a little trouble in finding the subject of a sentence. These verbs appear as the verb, but they are not so. Only the main verb or action points to the subject. These verbs will not act so and will confuse you.

“Showing my bag to the security officer, I went out of the shop.”

You may think ‘showing’ is the verb. It is a verb, but it is not the verb you are looking for. If you ask the question what showing or who showing, does that make any sense? No. These kinds of verbs also do not point to the right subject. So, keep on looking. Then you will come to the verb went. Ask the question ‘who went?’ You will get the answer, ‘I’. That is the correct answer, and the subject of the sentence is ‘I’.

A subject is the person or thing that is doing an action in the sentence, or it can be the person to whom the action of the sentence refers to. To find the subject you have to first find the verb of the sentence. Then ask the question what or who + verb. The answer will point you to the subject. Some sentences have compound subjects. That is multiple doers of the same action. Some sentences have several verbs for the same subject. Sometimes you find fake verbs that mislead you. If you are careful about these and find the correct verb, you can easily find the subject of a sentence.