What is a Cinquain Poem

A Cinquain poem is a classic poetic form that uses a five-line pattern. This poetic form is inspired by the Japanese Haiku and Tanka poetic form. This form was introduced to English literature by the American poet Adelaide Crapsey about 100 years ago. Her 1915 collection titled Verse contained 28 cinquains.

Crapsey paid strict focus to features like the syllabic pattern, stress pattern and meter in her poetry. Her cinquains follow an accentual stress pattern of 1 / 2 / 3 / 4 / 1and a syllabic pattern of 2 / 4 / 6 / 8 / 2. She also used iamb as the meter in many of the poems. Given below is one of the 28 cinquains written by Crapsey. You cab observe the above-mentioned features in this cinquain. (The block letters indicate the stress and the slashes indicate the syllable division.)

Given below are some examples of cinquain poems that have been created according to the above specifications.

The pitch, sending it out

Over the back fence, I did it!

The leaves, frost-crisp’d, break from the trees 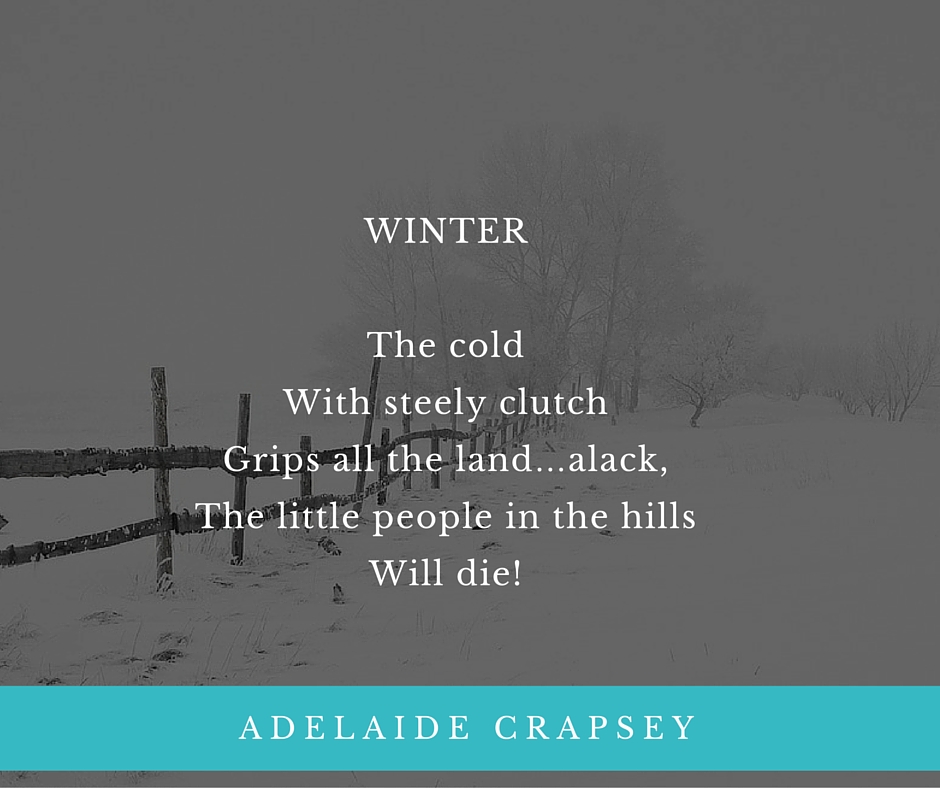 What is a Didactic Cinquain

A didactic cinquain is closely related to the Crapsey cinquain. This is a popular form of informal cinquains widely taught in elementary school. The expressive simplicity of this form has made it popular among older poems as well. This type of cinquain pays more attention to the word count, not stresses or syllables. Given below is the structure of this kind of poem.

Only dust and dreams

This is sometimes more simplified for children by indicating the grammatical categories of each line.

Line 4: A phrase of four words

Line 5: A word that describes the noun

Not wanting to listen

How to write a Cinquain Poem