What is a Diamante Poem

Diamante poem is a style of poetry that is composed of seven lines. The beginning and ending lines are the shortest whereas the middle lines are longer. This gives the text a diamond shape. In fact, the name diamante refers to the diamond shape of the poem.This poetic form was created by an American poet named Iris Tiedt in A New Poetry Form: The Diamante in 1969.

How to write a Diamante Poem

In antonym diamante, this structure changes. Here the first and last words are antonyms such as day and night, black and white, etc. The first part of the poem should describe the first noun and the latter part describes the last noun.

However, some diamante poems follow a slightly different structure. 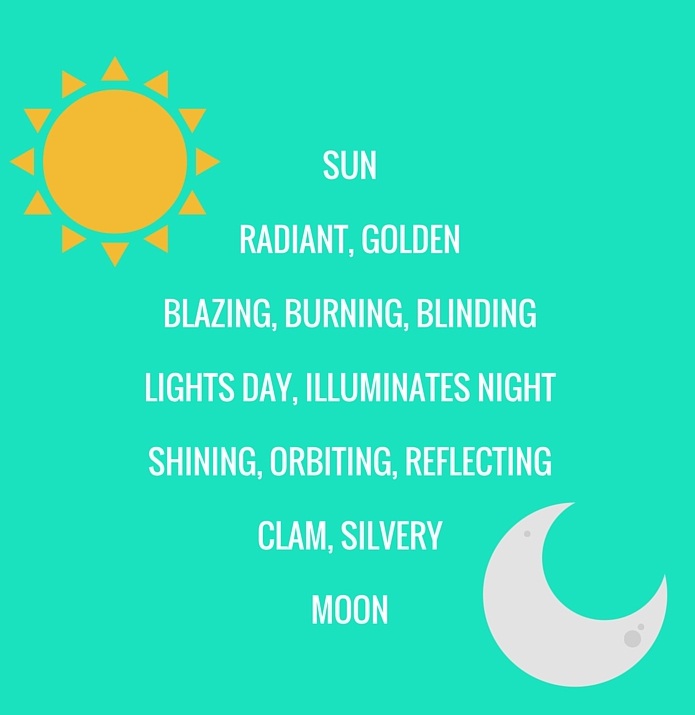