Literary criticism can be defined as the study, evaluation, and interpretation of literature. In general, a literary criticism answers two main questions: what was good or bad about the work and why that particular aspect is bad or good.  A literary criticism is similar to a literary analysis in the sense that it analyses different aspects of the text and brings them together to evaluate whether the author has been successful in achieving his purpose. But, a literary criticism goes a step further and evaluates the work in relation to outside theories.

It is important to have some knowledge about literary theories before writing a literary criticism. These theories will help you to understand better the work of literature you are critiquing.

Read more: How to Write a Literary Analysis

Reader response theory claims that reading of a text is created by each reader’s personal interaction with the text. According to this theory, a work has no single correct common meaning since the meaning exists in the readers’ minds.

New Criticism states that a text makes sense without using outside sources; therefore, historical and bibliographical information is not needed to understand the meaning.

Historical/biographical criticism is based on the principle that texts are heavily influenced by the events in the authors’ lives and by the world they live in. Thus, questions about the text can be solved by analysing the life of the author or the history or culture in which he lived.

Gender criticism looks at the male and female characters of the story and analyses how their actions, behavior reflect the gender roles in the society.

Postcolonial criticism analyses how Western world views and interprets the third-world countries. This is also associated with stereotypical images of the (former) colonized people encourage repression and domination.

Psychoanalytical criticism analyses the psychological dimensions of the characters and the work itself. 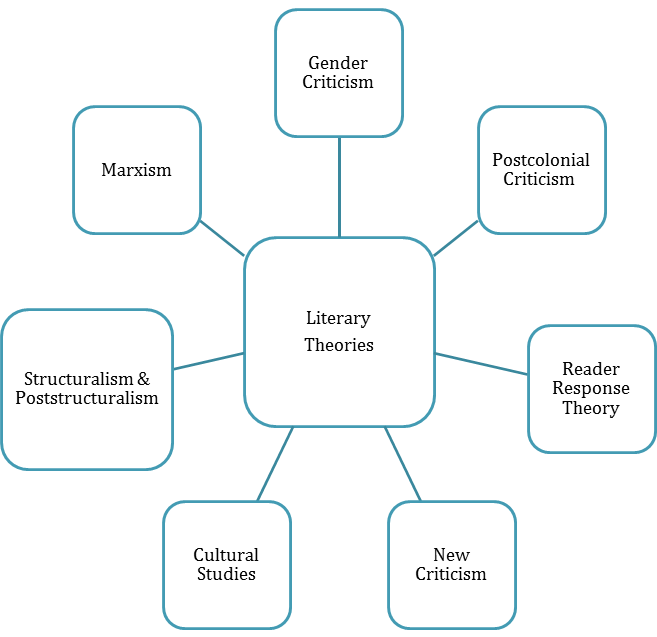 You can use one or more of these theories to criticize a work of literature.

How to Write a Literary Criticism

If you are given a specific title, understand that title properly before attempting anything else. If you are not given a title, decide the particular aspect you want to focus on, rather than criticizing the whole work.

When you are writing a literary criticism, you are expected to answer a certain question or make a certain claim about the literary work. You are not usually expected to write about each and every aspect of the novel. For example,

How does Charlotte Bronte comment on the position of women in Victorian society in Jane Eyre?

This essay topic explains what aspects you should analyse on your criticism. So you don’t have to talk about all the components in the novel, only the important elements that are relevant to the portrayal of women.

If you are not sure about what information should be included in the criticism, skim through the work. The notes and highlighted sections from the earlier reading will refresh your memory.

Let’s take the above essay topic as an example. How do you find Bronte’s view about the position of women in Victorian society? Look at different female characters and compare them with male characters. How do the female characters behave? How are they treated? You can especially focus on the main character Jane. Does her position change at the end of the story?

After you have enough evidence to answer the question, organize these facts and information in a proper manner. Suppose you have gathered evidence to answer the above essay questions; you can structure your answer according to different incidents or events in the story, or you can structure it based on different female characters. Make sure you have used the most important facts that reflect the position of women. But always keep the question in mind. For example, in this essay question, you are supposed to analyse how Bronte comments on the position of women in Victorian society in Jane Eyre. Don’t just describe the scenes that describe the position of women, analyse how Bronte has presented them and evaluate the author’s attitude towards them. 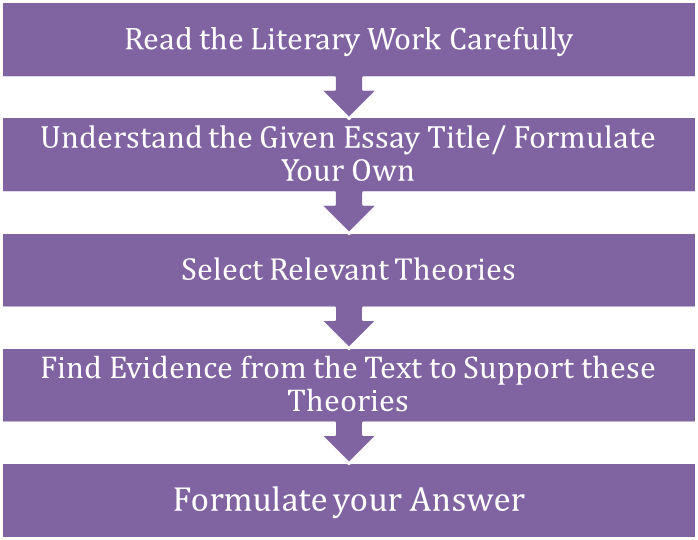 Conclude the essay with a summary of your body paragraphs. But you must also answer the initial question in this paragraph. So use the brief summary from the body paragraphs to enforce your conclusion. Be sure to include your own opinions as well.