Home » Language » English Language » Literature » What is Comedy of Manners

A comedy is a play with a happy ending that makes the audience laugh. A comedy of manner is a type of comedy that deals with behaviour. It makes fun of the follies, vanities, hypocrisies and weaknesses of people using satire. In other words, a comedy of manners gives a satirical portrayal of the behaviour of a certain group of people.

What is Comedy of Manners

Although many people believe that comedy of manner was invented in the invented in the 18th century, it had been used by Roman satirist many centuries ago. However, the French playwright Moliere is the best-known playwright for the comedy of manner. His popular plays like L’École des femmes, Le Misanthrope and Tartuffe satirize the hypocrisy of the aristocratic class.

Comedy of manners often satirized the middle and upper classes of people, i.e., the very audience that watched these comedies. These comedies often targeted the sophisticated and complex code of conduct in the society which gave more importance to appearance and outward behaviour, rather than true moral characteristics. Lust, greed, materialistic nature of people, gossip and rumours, hypocritical nature and false pretensions of the people were common subjects of the comedy of manners. Areas such as marriage, love, adultery, fortune hunting were also portrayed in these plays. 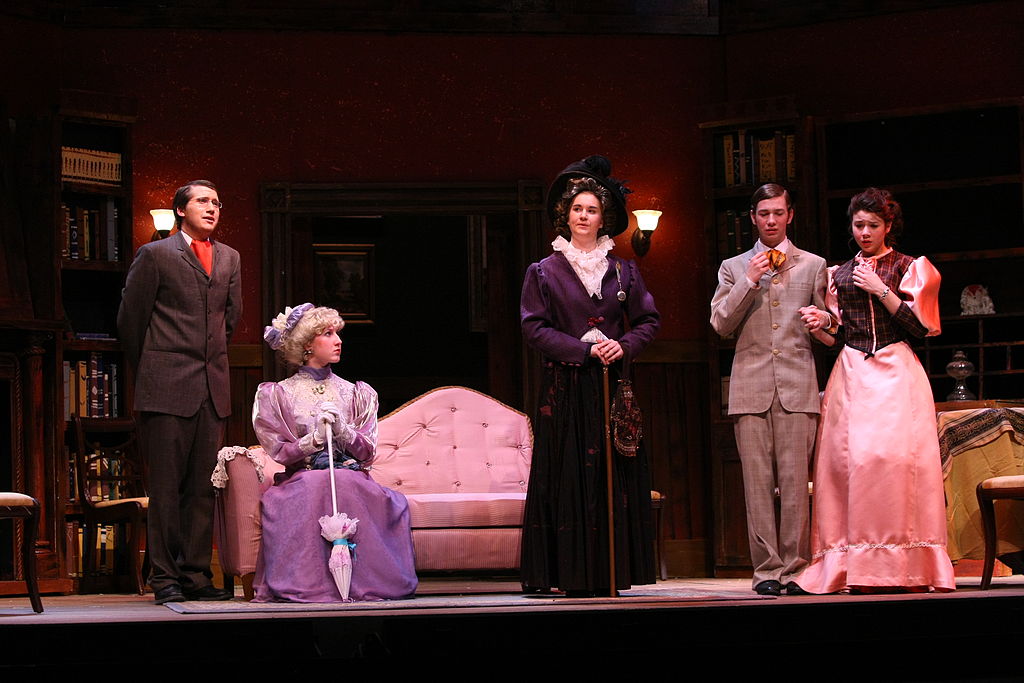 The characters in comedy of manners also have little depth since playwrights often use stereotypical stock characters such the hypocrite, schemer, fool, jealous husband, and interfering old parents.

Much Ado about Nothing by William Shakespeare can be considered the first comedy of manners in England. William Wycherley’s The Country Wife, with William Congreve’s The Way of the World, Oliver Goldsmith’s She Stoops to Conquer, Richard Brinsley Sheridan’s The School for Scandal and The Rivals are some examples of comedy of manners. Oscar Wilde’s Lady Windermere’s Fan and The Importance of Being Earnest are also comedies of manners although they were written int the 19th century.