We heard a loud bang, and we rushed out of the house.

The kitten meowed and jumped onto her lap.

We ran to the shop in the drizzling rain.

Water gushed out of the underground tunnel.

You might have noticed in the above examples that onomatopoeic words can be used as nouns and verbs.

The book fell with a loud thud. –noun 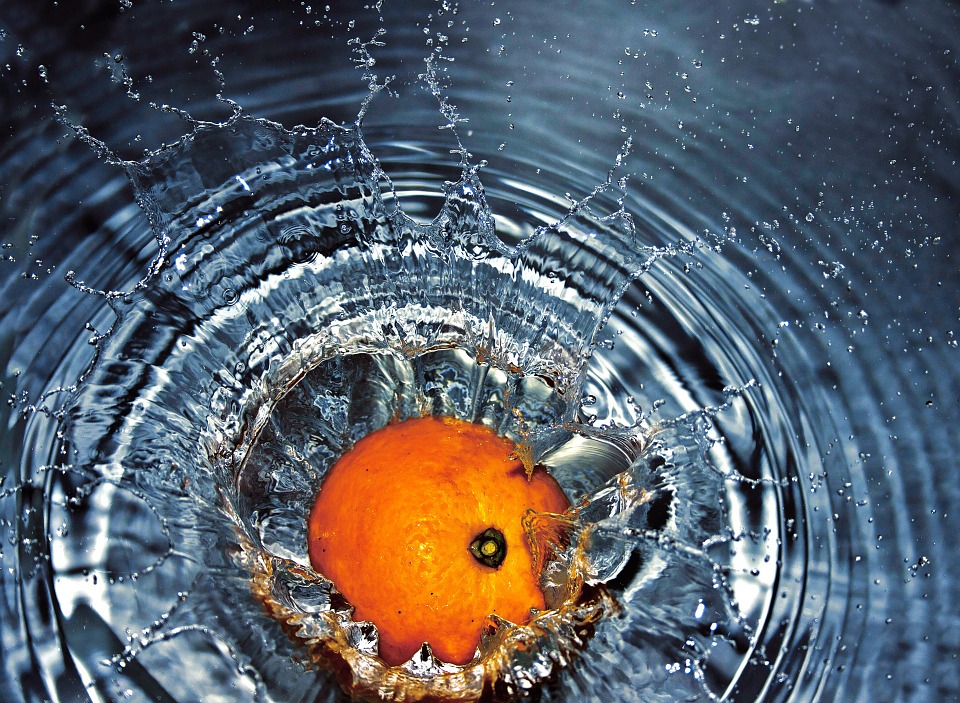 Onomatopoeia is generally used in literature to make descriptions interesting and expressive. The following examples are taken from some famous poets and authors of English.

“How they clang, and clash, and roar!

What a horror they outpour

On the bosom of the palpitating air!

Yet the ear it fully knows,

The strain of strutting chanticleer

“Over the cobbles, he clattered and clashed in the dark inn-yard.

He tapped with his whip on the shutters, but all was locked and barred.”

(“The Highwayman” by Alfred Noyes)