Utilitarianism, which is one of the most influential moral theories in the world, refers to the theory that the morality of actions depends on their effect on the people. Hence, act and rule utilitarianism are two parts of the utilitarianism theory. Accordingly, both these emphasize on two different branches of utilitarian concept. 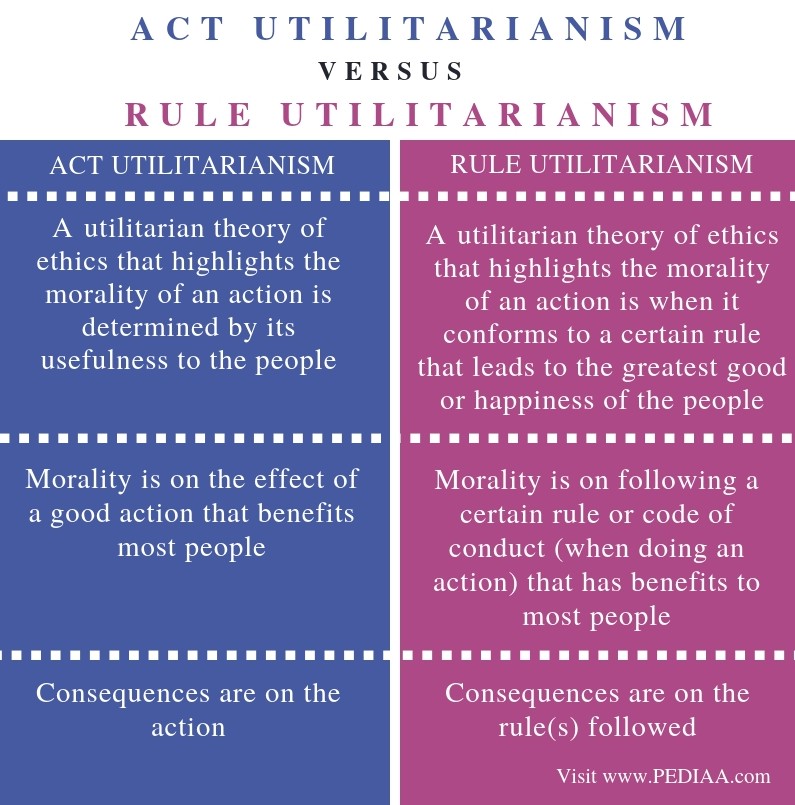 Moreover, utilitarianism aims to increase the total amount of satisfaction or happiness for the greatest number of people. Therefore, the morally good thing to do under utilitarianism, is whatever promotes the greatest utility to the majority of people, even if the individual acting will not prosper or be satisfied at all times. Thus, this concept considers the good of others as well as one’s own good. 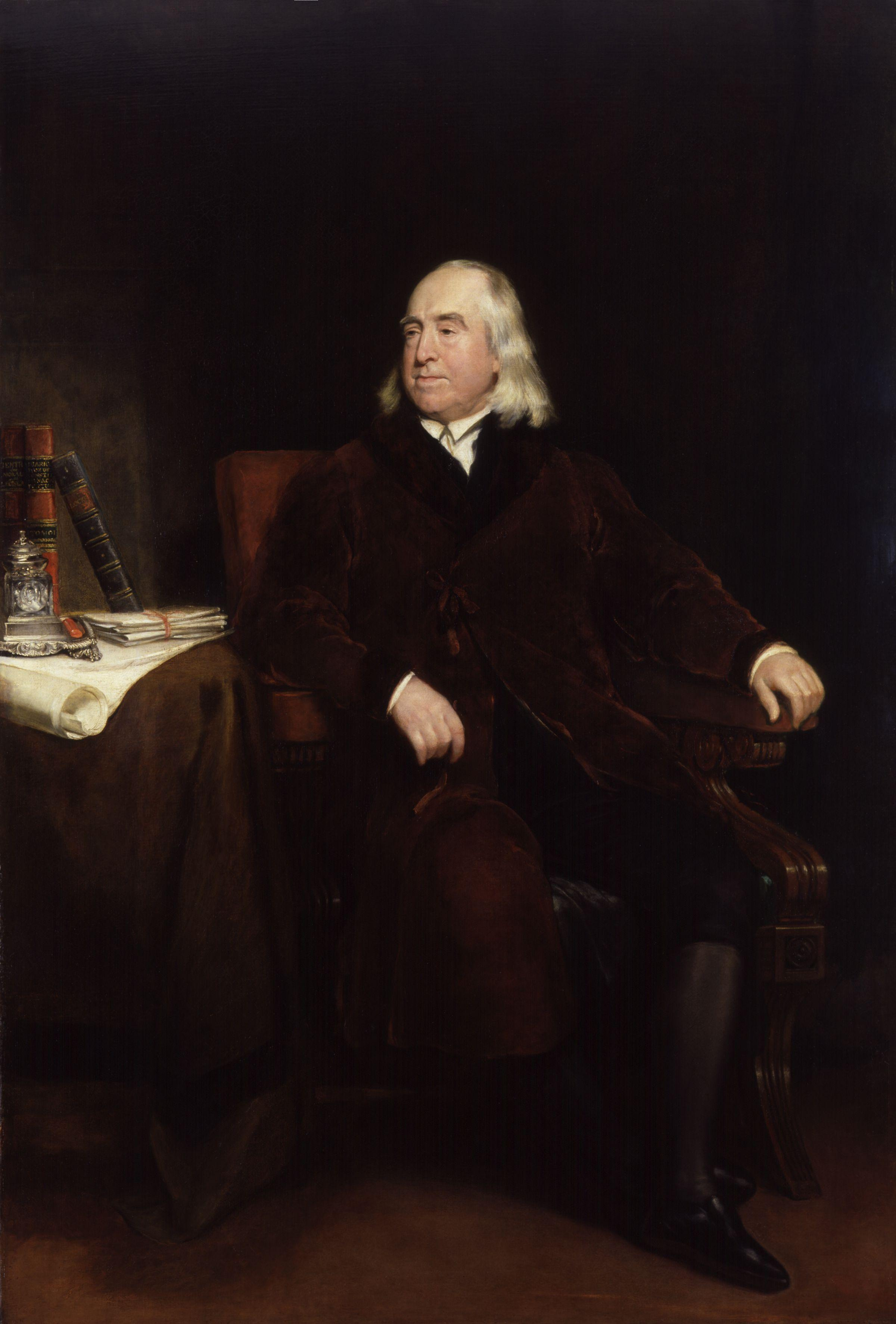 Likewise, the ultimate goal of utilitarianism is upliftment and betterment of humanity by increasing the level of happiness in the majority. The pioneering figures in introducing utilitarianism theory are Jeremy Bentham (introduced the classical utilitarianism), John Stuart Mill, Henry Sidgwick, and, G.E Moore.

What is Act Utilitarianism

Act utilitarianism refers to the theory that the morality of an action is determined by its usefulness to the people. Hence, if such a right act has an outcome that is beneficial to most people, then it is considered morally right mainly because it brings greater happiness or good to the majority of the people.

What is Rule Utilitarianism

Therefore, rule utilitarianism explains that following a moral code of principles (that are comprehensible to all people) is the most efficient way to create greater good to humanity. Accordingly, these specific rules should result in increasing the overall utility and happiness of the majority of the people. when these set of rules are decided and accepted by the public, they apply to every social situation without any exception. 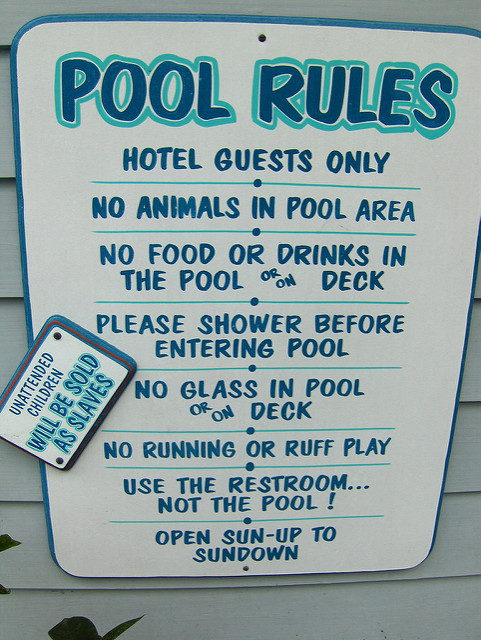 Similarities Between Act and Rule Utilitarianism

Difference Between Act and Rule Utilitarianism