Blastocoel, archenteron, and coelom are the three types of cavities that occur sequentially during embryonic development. 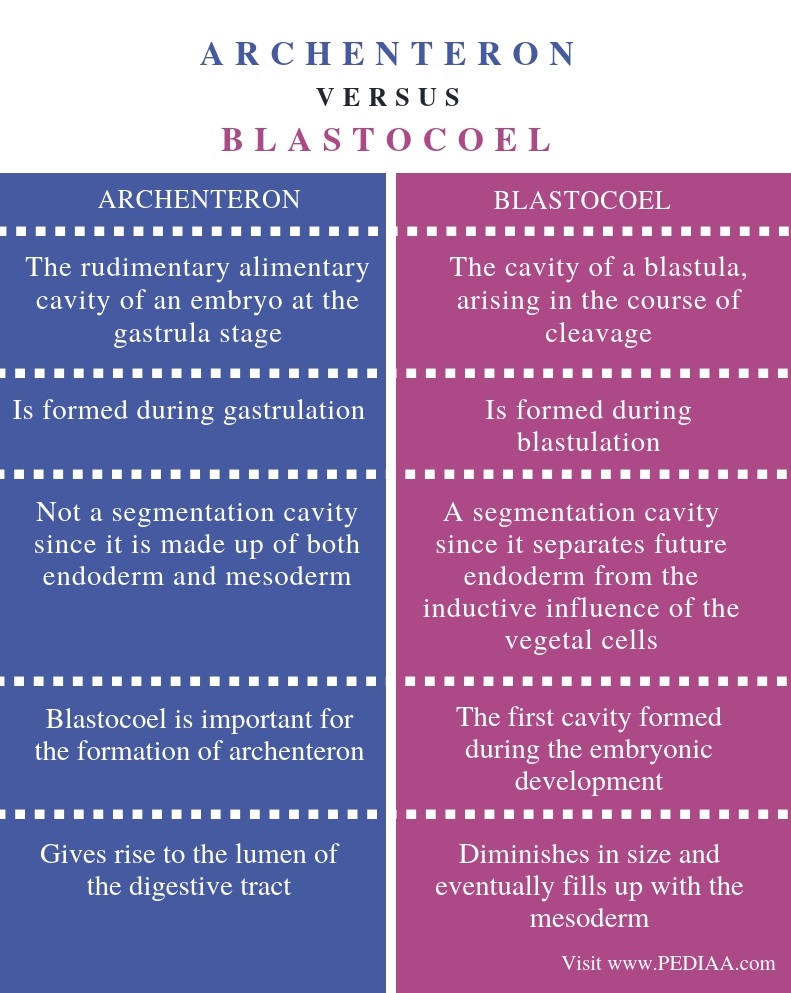 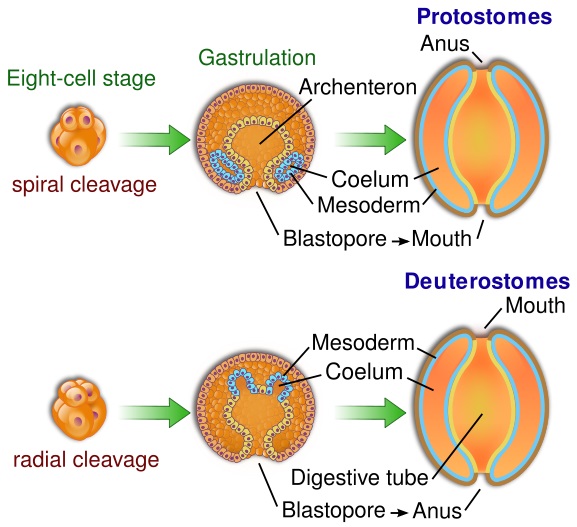 During gastrulation, some primary mesenchyme cells of the vegetal pole (the pole of the fertilized egg containing the highest amount of yolk) enter into the cavity of the blastocoel. The remaining cells of the vegetal pole form the vegetal plate, which buckles inwards towards the blastocoel in a process known as invagination. The shallow dip formed by the invagination transforms into a deeper, narrow pouch formed by the endoderm. Blastopore is the open end of the archenteron. Then, the thin fibers called filopodia, which are formed by the primary mesenchyme cells, contract while dragging the tip of the archenteron across the blastocoel. Finally, gastrulation ends up with the fusion of the endoderm of the archenteron with the ectoderm. During the further developmental stages of the embryo, the blastopore develops into the mouth in protostomes while it develops into the anus in deuterostomes.

Blastocoel is the cavity formed during blastulation. It is a fluid-filled cavity during the early stages of development. Since it occurs inside the blastula, blastocoel is known as the blastocyst cavity. Blastocoel is a result of cleavage of the fertilized egg at the 16-32-cell stage. Therefore, it is also known as cleavage cavity. In addition, since blastocoel separates future ectoderm from the inductive effect of the vegetal pole, it is known as a segmentation cavity. 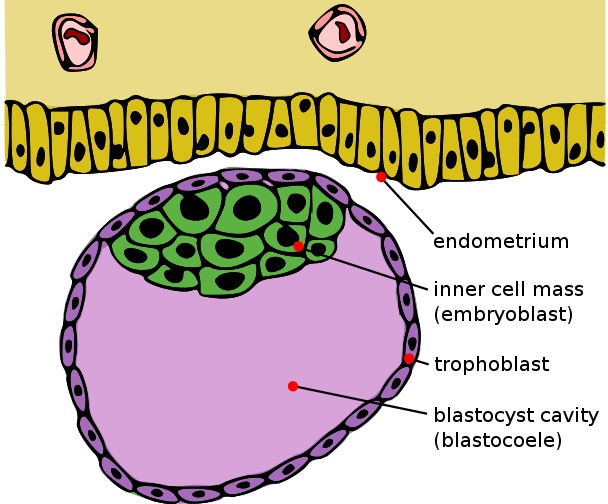 Similarities Between Archenteron and Blastocoel

Difference Between Archenteron and Blastocoel

Furthermore, blastocoel is important for the formation of archenteron while blastocoel is the first cavity formed during the embryonic development.

Also, archenteron gives rise to the lumen of the digestive tract while blastocoel diminishes in size and eventually fills up with the mesoderm. Hence, this is another difference between archenteron and blastocoel.