Our behavior depends on various factors, and among them, attitude plays a major role. We may have different attitudes on the same topic, which makes us different from one another. There are also several determining factors that influence us to develop a certain attitude, toward someone or something. Nevertheless, the outcome of both these is visible from the way we behave with concern to our attitudes. 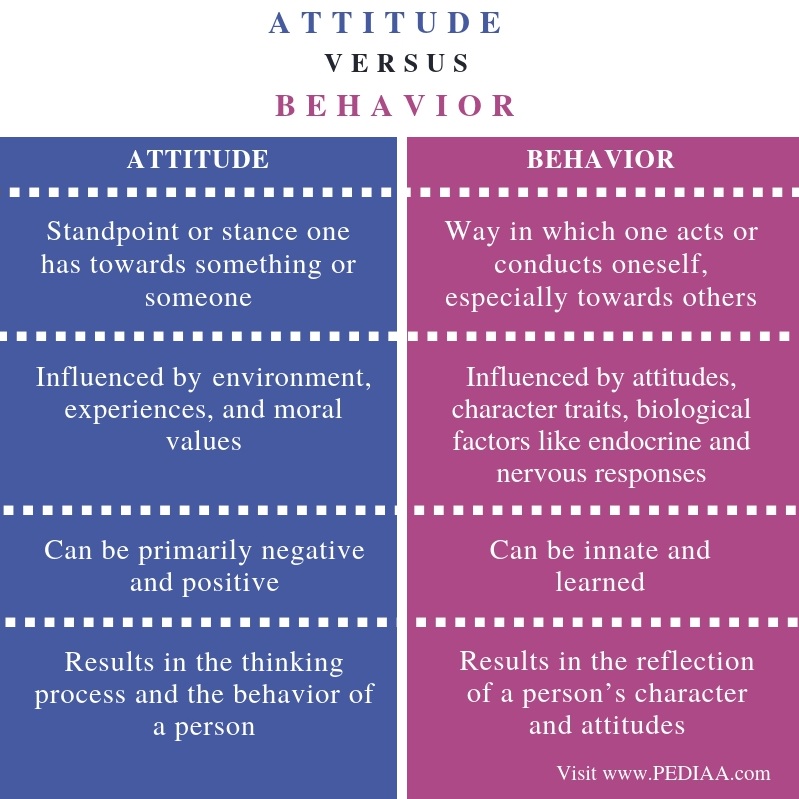 Attitude refers to the standpoint, or the stance one has towards something or someone. Therefore, they are judgments or opinions about a certain subject matter or a person. These standpoints or opinions are formed based on that person’s values and emotions. In brief, attitudes are the personal responses to certain things according to that person’s preference.

Accordingly, several factors such as a person’s life experiences, values, moral attributes, and living environment (family, society) directly influence their attitudes to particular subject matters or persons. More importantly, attitudes differ from one individual to another and from one subject matter to another. 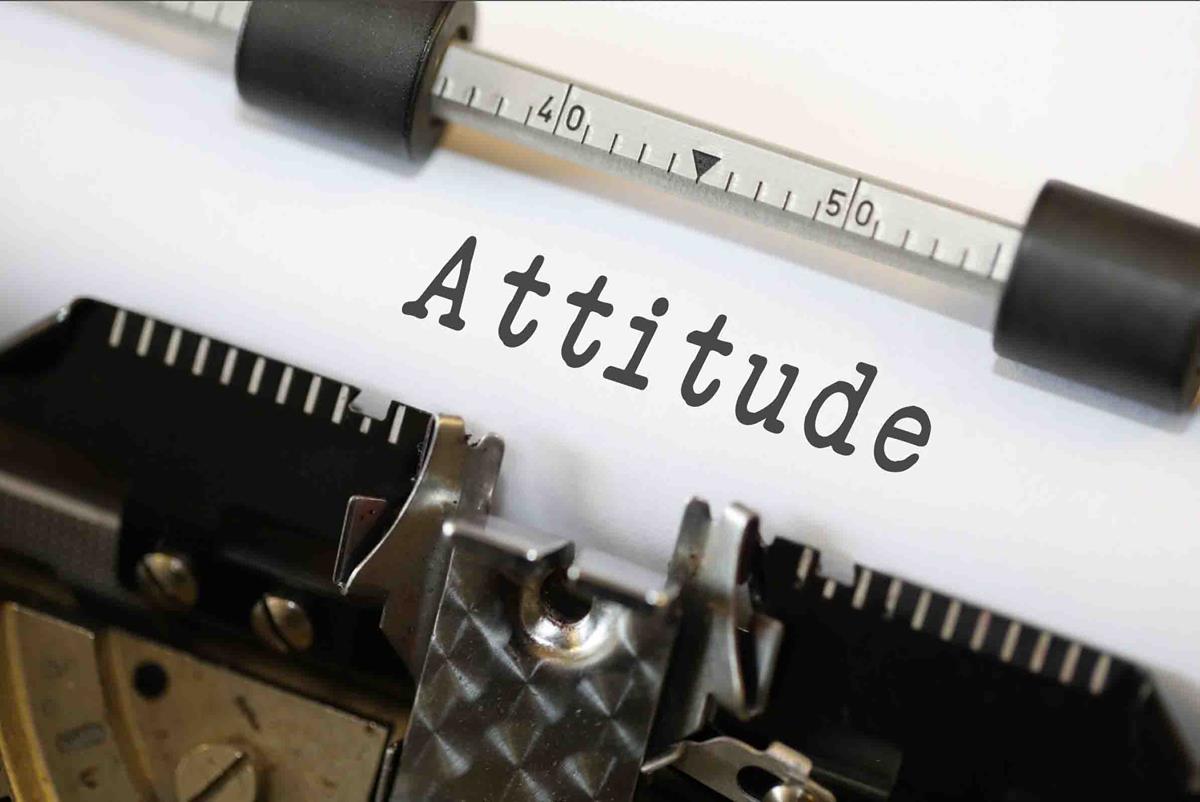 Attitude is one of the main influential factors that trigger emotions, decision-making, thinking and behavior in an individual. For instance, if you have a negative attitude towards someone in your workplace, however much you try to hide your attitude through your behavior, you won’t be able to work in a friendly manner with that person in the long run. 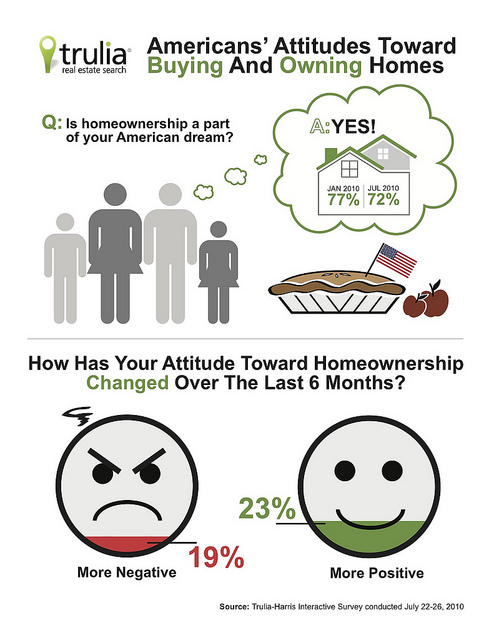 There is a direct relationship between attitude and behavior. It is evident from the ABC model of attitudes, which describes the components of individual attitudes.

Cognitive – refers to a person’s opinion, beliefs or thought about a subject matter or a person.

Behavior is the way in which one acts or conducts oneself, especially towards others. Hence, behavior comprises of our actions with concern to the interactions or the relationships we maintain with the external environment. Moreover, a person’s actions and conduct is defined as ‘human behavior’. Human behavior can be of two main categories as innate behavior and learned behavior. 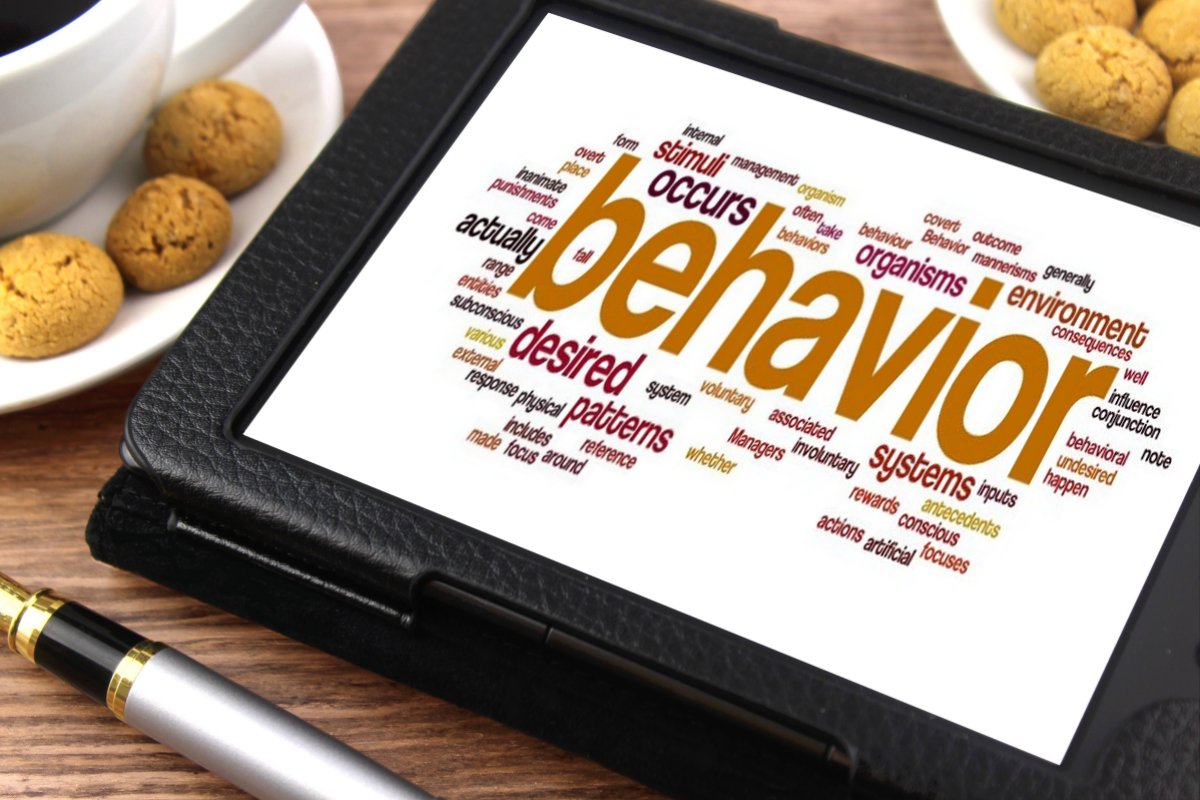 Furthermore, behavior can be described as our immediate response to external stimuli. And, this can be voluntary or involuntary, or conscious or unconscious. Similarly, by proper scrutiny of someone’s behavior, we can deduce a lot of facts about that person’s character and personality.

Thus, several main factors influence the behavior of a person; some of these factors include their surrounding (either they like that surrounding or not), their biology (the physical and mental wellbeing), and their psychological attributes (such as character traits, attitudes etc.). 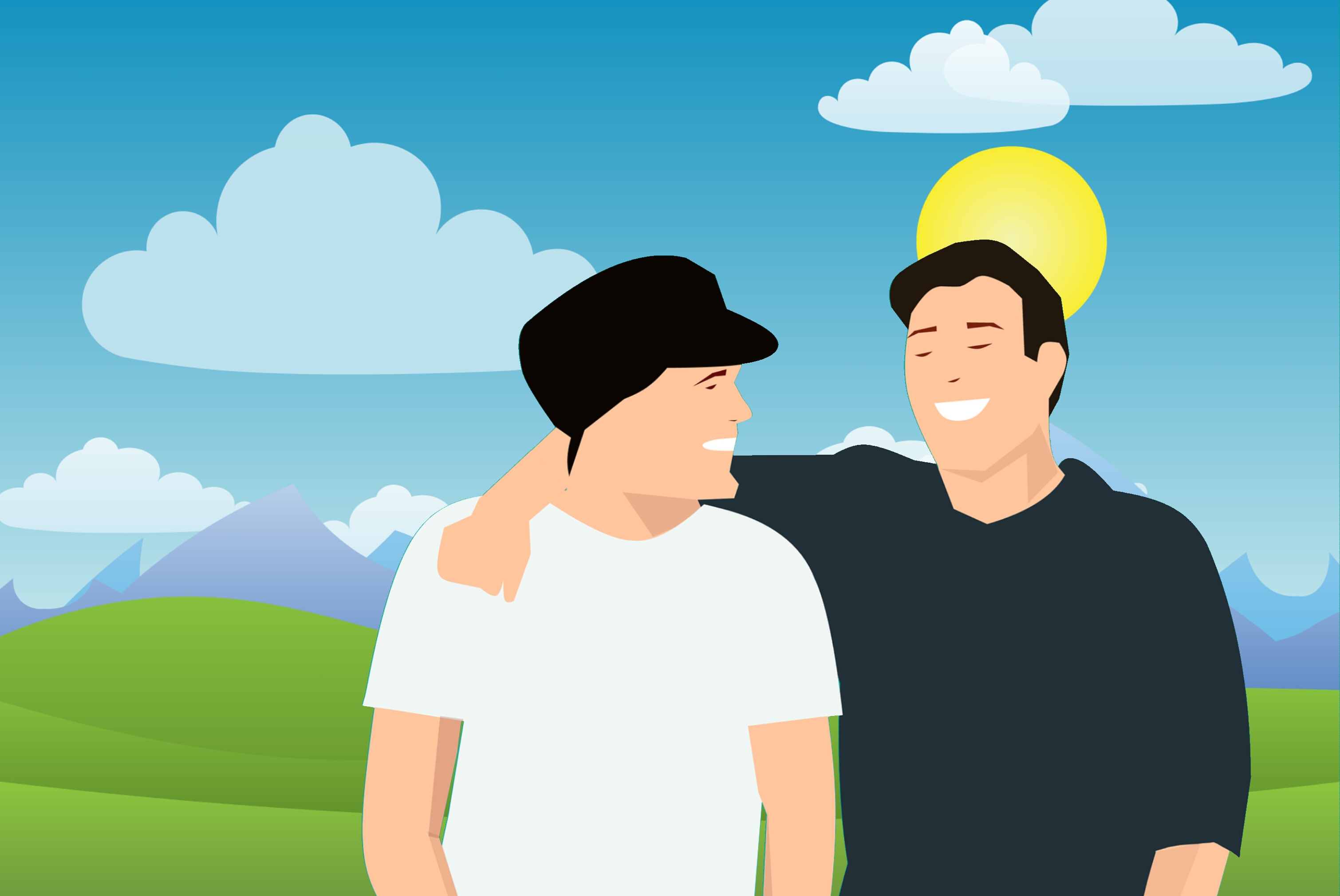 Under a biological perspective, human behavior is identified as directly influenced by the endocrine and the nervous responses that are unique for each individual.

Relationship Between Attitude and Behavior

Difference Between Attitude and Behavior

Attitude is the standpoint, or the stance one has towards something or someone. On the other hand, the behavior is the way in which one acts or conducts oneself, especially towards others. Thus, this is the main difference between attitude and behavior.

Another difference between attitude and behavior is that attitudes can be primarily negative and positive while behavior can be innate and learned.

Attitudes results in the thinking process and the behavior of a person. In contrast, behavior, results in the reflection of that person’s character and attitudes. Hence, this is another difference between attitude and behavior.