Home » Science » Biology » What is the Difference Between Bacteria and Mollicutes

The main difference between bacteria and mollicutes is that bacteria are single-celled organisms with a cell wall made up of peptidoglycans, whereas mollicutes are a type of bacteria with no cell wall.

Bacteria and mollicutes are two types of single-celled organisms and they are prokaryotes. Therefore, both organisms do not contain membrane-bound organelles. 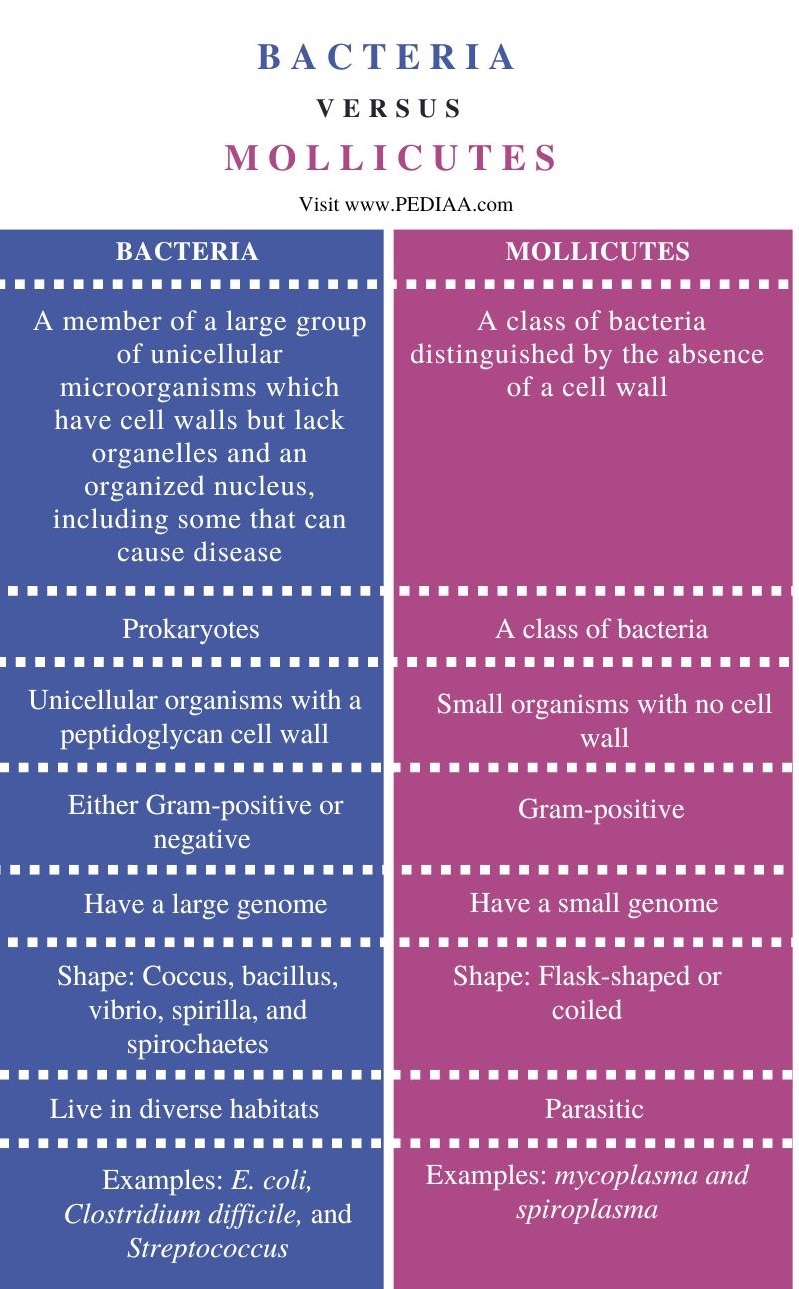 Bacteria are unicellular prokaryotes that are freely-living biological cells of fewer micrometers long cells. Since bacteria are prokaryotes, they lack membrane-bound organelles such as nuclei, mitochondria, and chloroplasts. Generally, one of the main characteristic features of bacteria is the presence of a cell wall made up of peptidoglycans. Some bacteria contain an envelope surrounding the cell wall. Their genetic material occurs in the cytoplasm as a single circular DNA molecule. Another characteristic feature of bacteria is the presence of extrachromosomal DNA elements known as plasmids, which are important in recombinant DNA technology. Significantly, all of the biochemical reactions of the bacterial cell occur inside the cytosol. 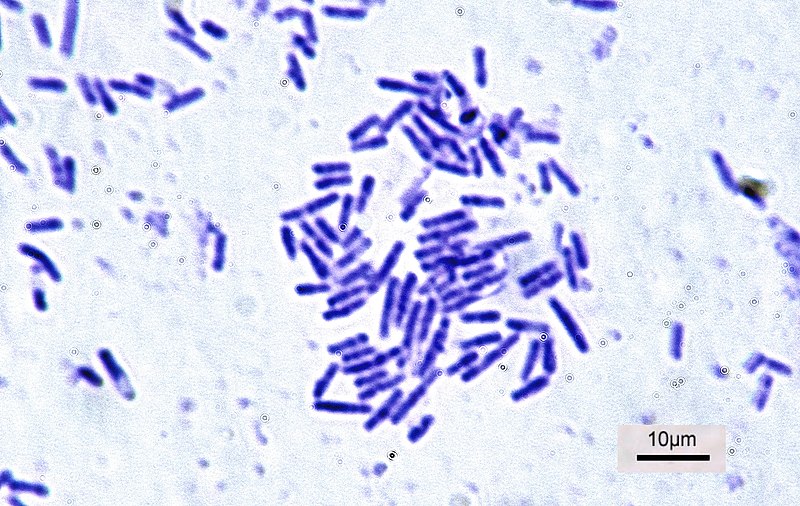 Furthermore, the four major shapes in which bacteria can exist are bacillus (rod shape), coccus (spherical shape), spirilla (spiral shape), and Vibrio (curved shape). In addition, there are two types of bacteria based on the structure of the cell wall. They are Gram-positive and Gram-negative bacteria. Bacteria produce several types of responses to gaseous oxygen. Based on the response, bacteria can be classified as aerobic bacteria, which tend to live in the presence of oxygen, anaerobic bacteria, which tend to live without oxygen, and facultative anaerobes, which can live in both environments. 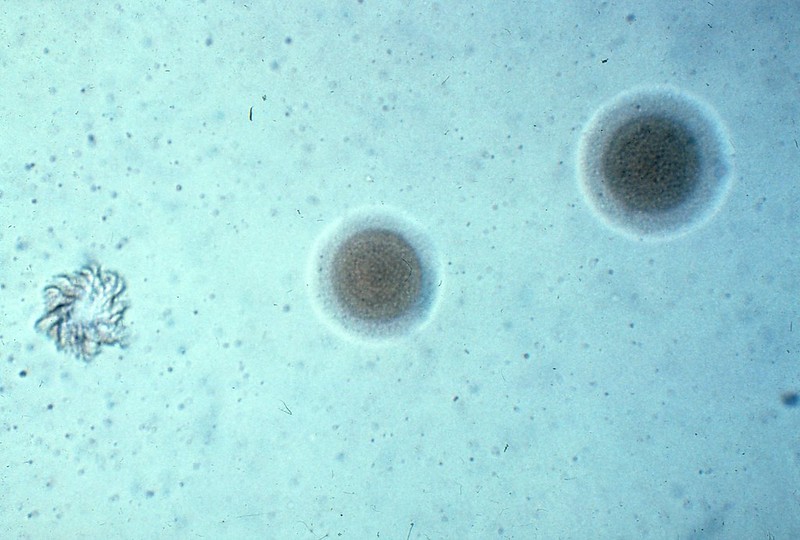 Similarities Between Bacteria and Mollicutes

Difference Between Bacteria and Mollicutes

Bacteria refer to a member of a large group of unicellular microorganisms which have cell walls but lack organelles and an organized nucleus, including some that can cause disease, while mollicutes refer to a class of bacteria distinguished by the absence of a cell wall.

Bacteria are prokaryotes while mollicutes are a class of bacteria.

Bacteria have a large genome while mollicutes have a small genome.

The shape of bacteria can be either coccus, bacillus, vibrio, spirilla, and spirochaetes while the shape of mollicutes is either flask-shaped or coiled.

Bacteria live in diverse habitats while mollicutes are parasitic.