Bulgur wheat and quinoa are two very nutritious food items that are healthier than refined grains. Bulgur wheat is a partially cooked cereal made from whole-grain wheat kernels, whereas quinoa is a seed that is rich in complete proteins. 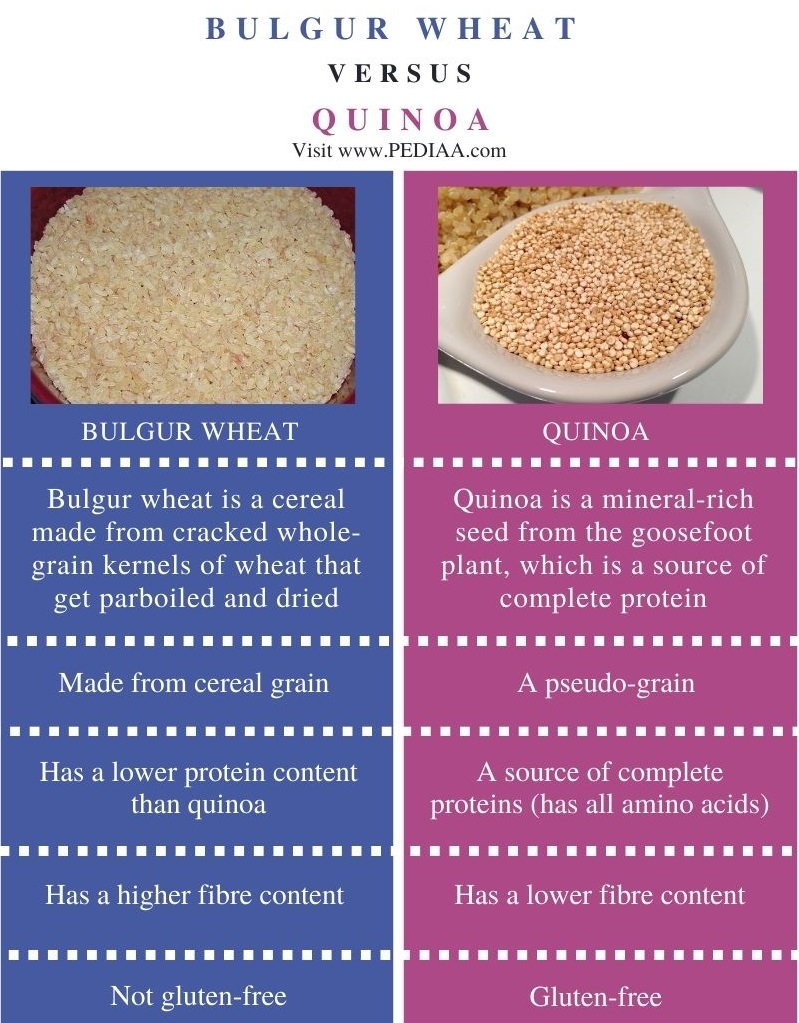 What is Bulgur Wheat

Bulgur wheat is a type of cereal made from cracked whole-grain kernels of wheat that get parboiled and dried. Since it’s already partially cooked, they are quick and easy to prepare at home. They cook more quickly than other types of whole wheat like wheat berries, freekeh, or uncooked kernels from young green wheat. Bulgur wheat is also less expensive than other types of wheat. 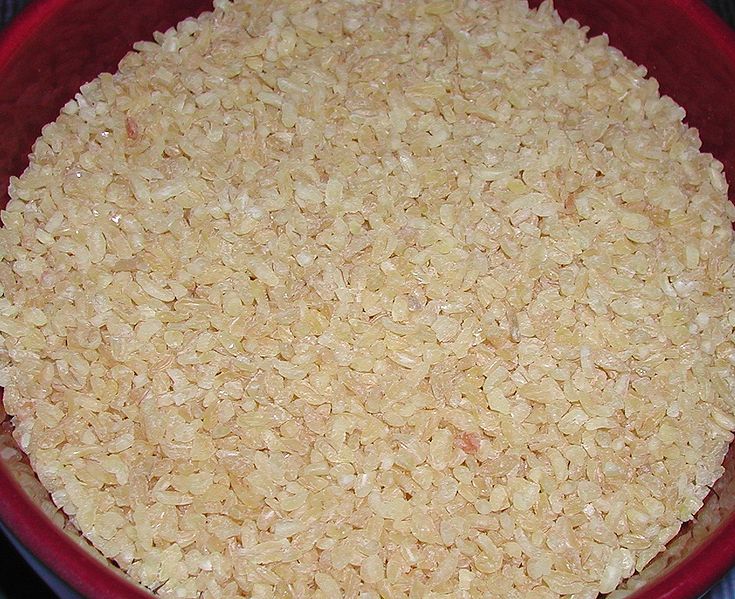 Bulgur wheat originated in the Mediterranean, and its history can be traced back to thousands of years. It’s also a common ingredient in many traditional Mediterranean and Middle Eastern food. It is considered a whole grain (this means it contains the entire wheat kernel: germ, endosperm and bran). Therefore, bulgur is very nutritious and contains more nutrients than refined wheat products. It’s a good source of vitamins, fibre, and minerals like iron, manganese, and magnesium.

Quinoa is a grain and is very popular as a healthy food. Although most people think quinoa as a cereal grain, it’s actually a seed from goosefoot, which is a weed-like plant. We call it a “pseudograin” since it’s eaten the same way as cereal grains and have a similar nutrient profile. Quinoa is an old-world grain and has been used as grains for thousands of years, but it only became popular in most of the world very recently. Today, quinoa is considered a “superfood” because of its high nutritional content. It gives complete protein, including all 9 essential amino acids. This is something rare in plant products. 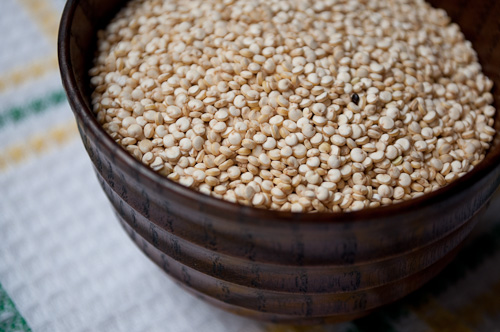 Quinoa is available as whole grains, flour or quinoa flakes. But it’s more expensive than other whole grains. Whole-grain quinoa can be cooked like barley or brown rice. There are many varieties of quinoa, over 3000 varieties. The most common varieties are black, white, red. It also has a tricolour variety, which contains all three colours. White is the most common type and has the shortest cooking time. It has the mildest flavour and the least crunchy texture among these three types. Black quinoa is the crunchiest and most flavourful but requires the longest cooking time. Red quinoa is somewhere between these two varieties. Quinoa is grown all over the world now, but Bolivia and Peru are the major producers.

Difference Between Bulgur Wheat and Quinoa

Bulgur wheat is a cereal made from cracked whole-grain kernels of wheat that get parboiled and dried, while quinoa is a mineral-rich seed from the goosefoot plant, which is a source of complete protein.

Bulgur wheat is made from cereal grain, while quinoa is a pseudo-grain.

Quinoa is a source of complete proteins (has all amino acids), but bulgur wheat has a lower protein content than quinoa.

Bulgur wheat has a higher fibre content than quinoa.