The main difference between BUN and urea is that BUN (Blood Urea Nitrogen) is only the nitrogen content of urea, whereas urea measures the whole urea molecule.

In short, BUN and urea are two measurements important to assess the renal function. Generally, kidney disease reduces the excretion of urea from the body, allowing the accumulation of urea in the blood. Urea is the principal nitrogenous waste product in humans. Moreover, the body exclusively eliminates urea by the kidney. 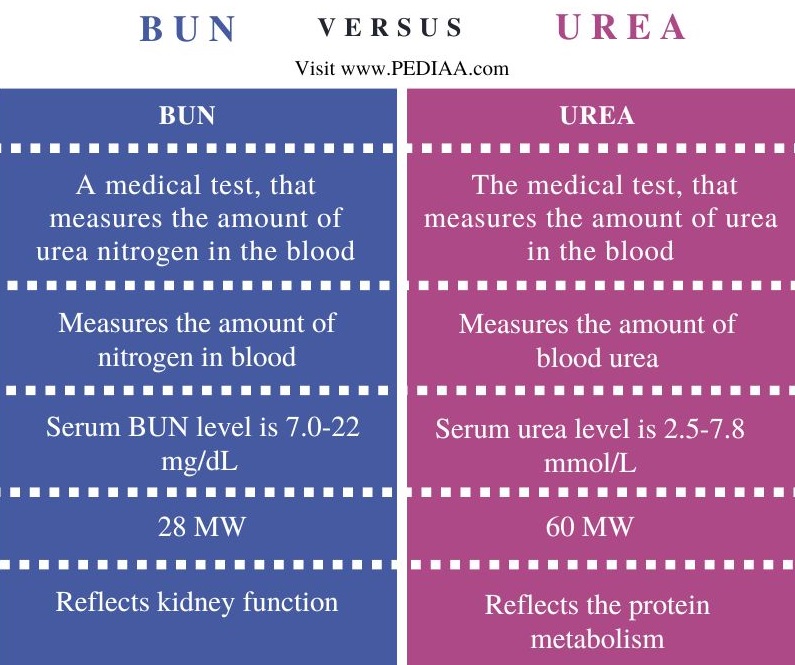 What is BUN (Blood Urea Nitrogen)

BUN or blood urea nitrogen is a medical test that measures the amount of urea nitrogen in the blood. The liver produces urea in the urea cycle as a waste product of protein breakdown. Normally, human blood can contain 6 To 20 mg/dL (2.1 to 7.1 mmol/L) of urea nitrogen. The BUN measurement reflects renal health. 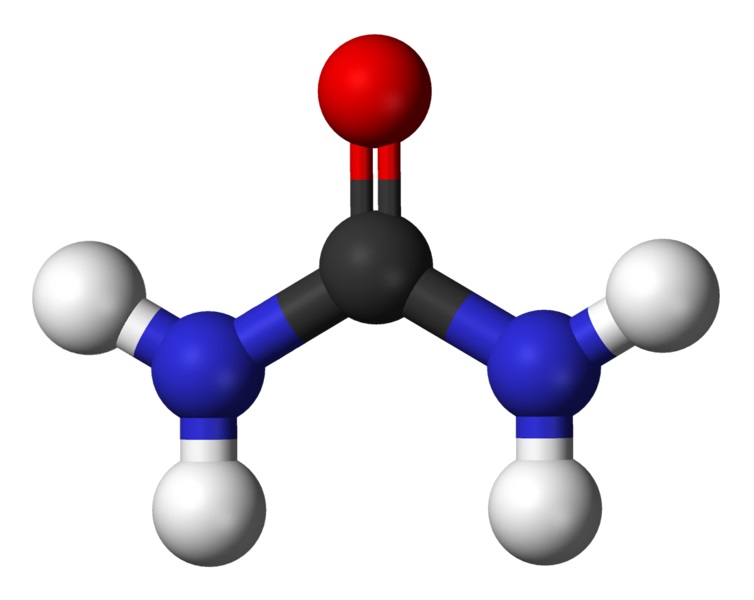 Urea is the principal nitrogenous waste in the human body produced as a result of metabolism. The kidney is the organ responsible for the exclusive removal of urea from the body. Moreover, urea is a simple organic molecule (MW 60) and comprises two amino groups and one carbonyl group. Proteins are first degraded into amino acids. Then, these amino acids gradually break down to ammonia, which is toxic. In the meanwhile, the urea cycle converts ammonia into non-toxic urea. 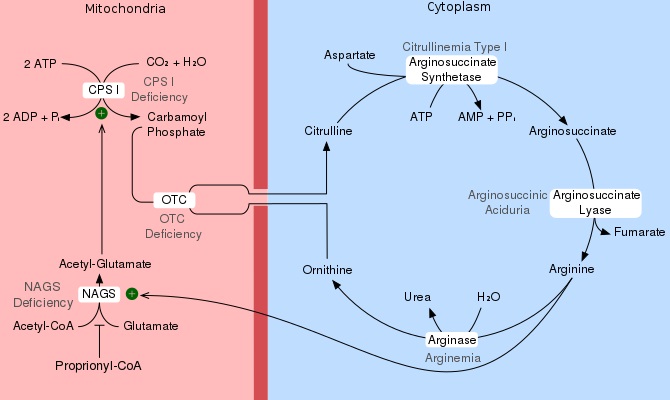 Moreover, a high-protein diet results in the production of high urea content while a low-protein diet results in the production of low urea content. On the other hand, a small amount of urea (<10%) is eliminated through sweat and the gut. But, the rest of the urea content travels through the bloodstream from the liver to the kidney. That means urea passes from the bloodstream to the glomerular filtrate inside the kidney.

Similarities Between BUN and Urea

Difference Between BUN and Urea

In brief, Bun or blood urea nitrogen is a medical test that measures the amount of urea nitrogen in the blood. Its reference level is 7-22 mg/dL. This test also reflects the protein diet of a person. Moreover, in a high-protein diet, BUN increases. On the other hand, urea is the other medical test that measures the urea content in the blood. Its reference value is 2.5-7.8 mmol/L. Therefore, the main difference between BUN and urea is their relevant measurements.