Chopsticks are basically shaped pairs of equal-length sticks, which serve as popular eating utensils in many Asian countries like Japan, China and Korea. They come in a variety of styles, with different materials. In fact, there are several differences between Chinese Korean and Japanese chopsticks. 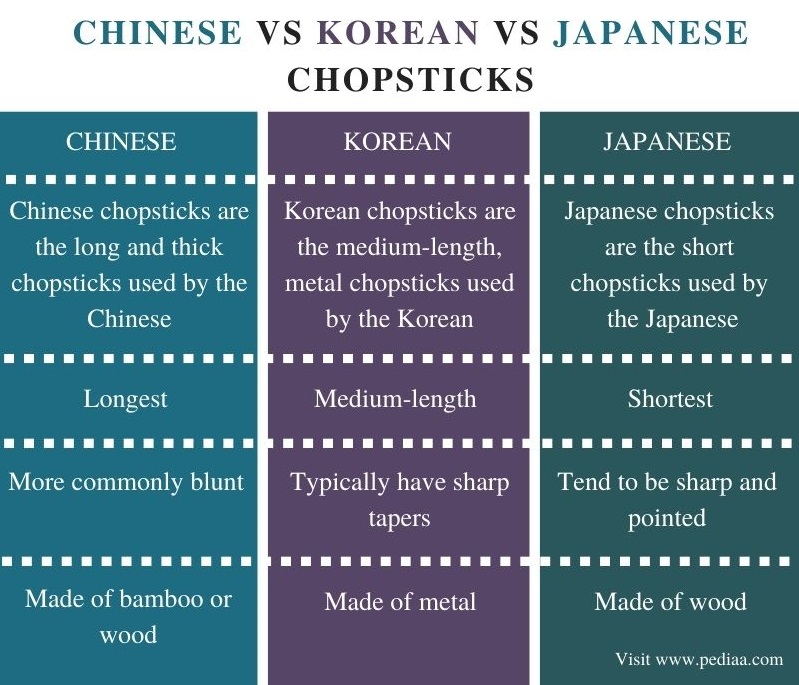 What are Chinese Chopsticks

Chinese chopsticks are long and have blunt ends. In fact, they are longer and thicker than chopsticks of other countries. The food in Chinese cuisine was traditionally served on a spinning platform in the middle of the table. This is why the chopsticks are longer – to easily reach the food. They typically measure 25 cm long with circular sides. 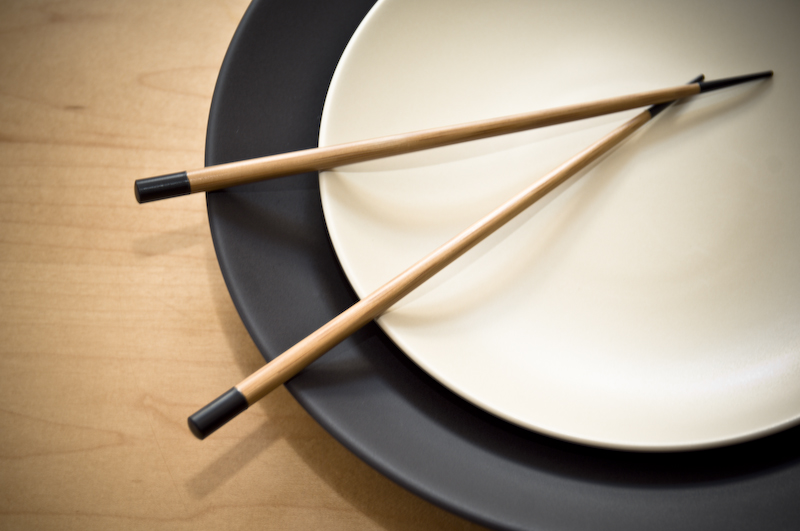 They are thought to be an extension of one’s fingers. These are usually made of wood, but the material would actually depend on the materials. However, all Chinese chopsticks naturally have such a design that they can pick up small foods like beans or rice. These chopsticks also have wide, tapered ends, which make them easier to use.

What are Korean Chopsticks

Traditionally, upper classes of people used silver chopsticks. Modern Korean chopsticks are typically made of stainless steel. Stainless steel chopsticks are also a bit heavier than other chopsticks. The metal makes it easier to clean and is more hygienic. They also have a flat shape and a durable build. Koreans also use a large metal spoon along with chopsticks, so there is no problem with eating food like rice or soup.

What are Japanese Chopsticks

Japanese chopsticks are shorter than both Chinese and Korean chopsticks. Japanese tend to hold their bowls close to the mouth when eating, so there isn’t much distance between the mouth and food. This is why Japanese chopsticks tend to be shorter. They also have a rounded tip.  Moreover, their wooden texture also helps to hold sticky rice easier. 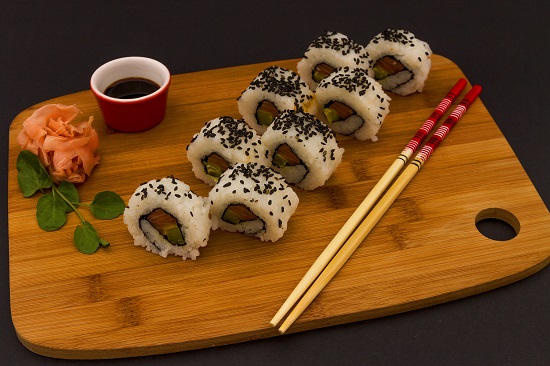 There is also a difference in the placement of Japanese chopsticks. The Japanese tend to place their chopsticks horizontal to their food to accommodate their eating style, i.e., eating from bento boxes and platters. It is also common for women to use shorter chopsticks, and children’s chopsticks are even shorter.