Home » Public » What is the Difference Between Democracy and Non-Democracy

When we are speaking about different forms of governance a question that is often asked happens to be what is the difference between democracy and non-democracy. With the beginning of civilization, people began to feel the need of a proper system to be ruled by. With this need came various political systems as seemed fit by the people of the time. These were created with the needs and requirements of the people living in those respective countries at the time. Democracy and non-democracy are two such forms of governance that came about.

Democracy can be defined as a government of the masses. In this case, a group of individuals who are elected by the people themselves rule the country and thereby supply the rules that every citizen in the country mu st abide by. The attitude of a democrat toward law and regulations is such that he believes that the will of the majority must regulate regardless of whether it be governed by passion or be based upon deliberation, impulse and prejudice, without regard to consequences or restraint. A democrat’s attitude towards property is similar to that of a communist as a democrat too does not believe in the individual ownership of property. A negative trait of democracy is that individual rights prone to be trampled down by the majority as there is no law to prevent it from doing so. 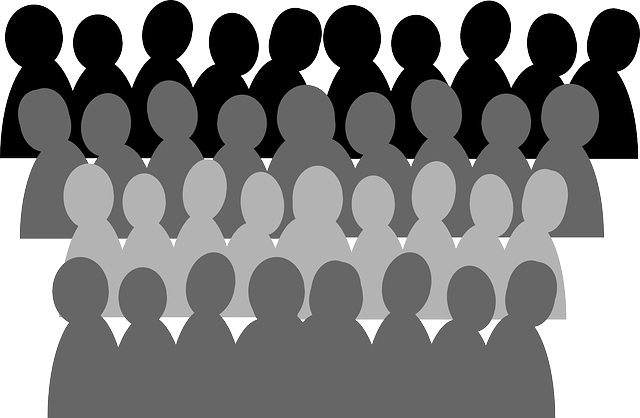 Non-democracy can be simply called as opposed to democracy. However, it is not always associated with anti-egalitarianism. There are many political systems that can be categorized under non-democracy, aristocracy, absolute monarchy, fascism, theocracy and guardianship being the foremost of them. Among the main names associated with non-democracy would be Hubert Lagardelle, Martin Heidegger, Friedrich Nietzsche, Charles Maurras, Plato, Oswald Spengler, Carl Schmitt and Elazar Menachem Shach.

It was Pluto’s belief that democratic societies were truly anarchic and that such societies lacked internal unity. He further believed that in allowing democracy, the citizens followed their own impulses instead of working toward the common good while larger democracies are not capable of having a sufficient number of citizens’ voices heard and as a result that they are run by fools. Friedrich Nietzsche, on the other hand, saw democracy as connected with Christianity while Charles Maurras believed that a democracy opposed his theory of Politique Naturelle .

What is the difference between Democracy and Non-Democracy?

From the names itself, the difference is quite apparent. However, it may not be as clear as to how and why they differ. There are various ways in which this can be explained.

• Democracy believes in a government of the people for the people. Non-democracy is completely against this idea.

• Democracy is a specific kind of government. Many government systems fall under the umbrella of non-democracy.