Home » Science » Biology » What is the Difference Between DMEM and EMEM 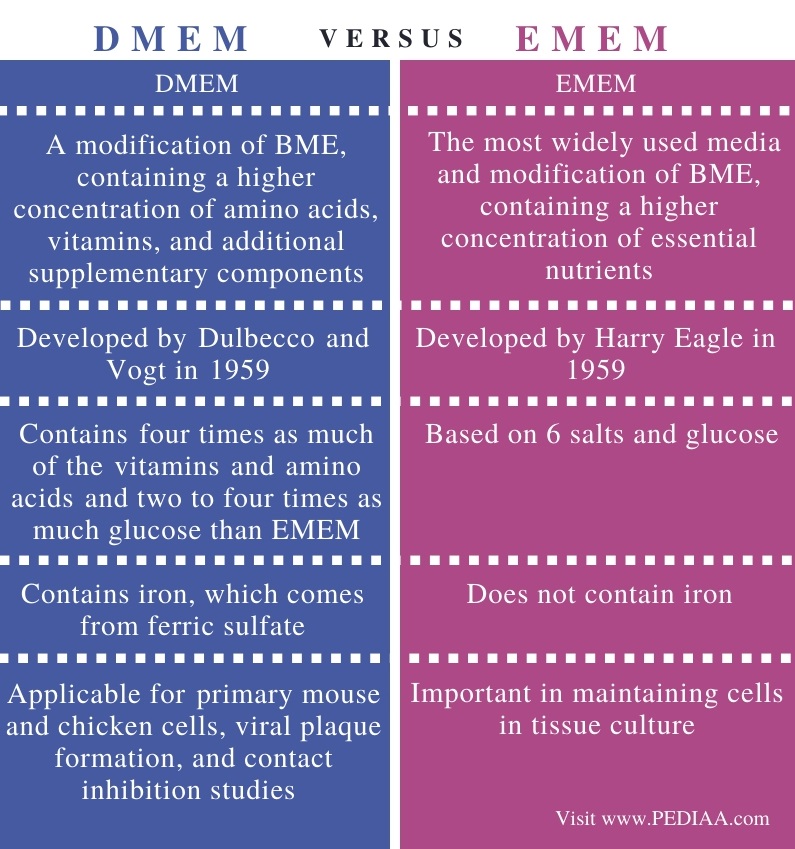 DMEM (Dulbecco‘s modified Eagle’s medium) is a type of liquid, serum-free media developed by Dulbecco and Vogt in 1959 as a variation of BME (Basal Medium Eagle).  BME is a type of artificial media developed by Harry Eagle in 1955-1957. Also, it was used on mouse L cells and human HeLa cells. Significantly, it contains 13 amino acids and 9 vitamins. However, Harry Eagle modified his BME into EMEM, doubling the amount of amino acids, making the composition of the medium similar to that of cultured human cells. It makes the refeeding time of the culture longer. Also, he removed biotin (vitamin B7), one of the nine vitamins of the BME, which is superfluous. 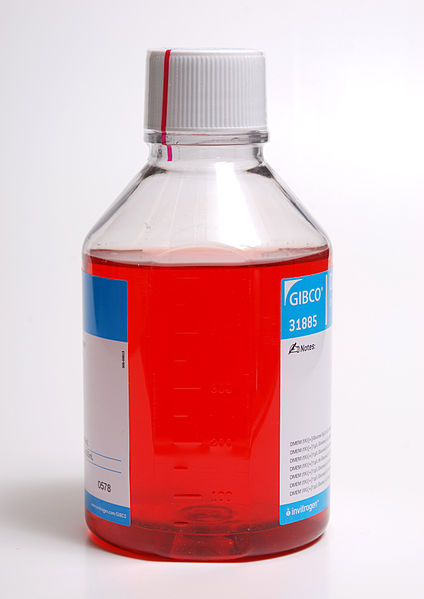 Moreover, DMEM contains four times more vitamins and amino acids in comparison to EMEM. Similarly, it contains two or four times more glucose in comparison to EMEM. Also, the optimal glucose concentration for many types of cells is 4500 mg/L in DMEM. In addition to these, it contains iron, which comes from ferric sulfate. Thus, it makes DMEM is more suitable for specific cell types. However, as DMEM is a basal medium, it does not contain proteins or growth-promoting agents. Therefore, it requires supplementation to become a complete medium. However, DMEM is widely applicable for primary mouse and chicken cells, viral plaque formation, and contact inhibition studies.

EMEM (Eagle’s Minimum Essential Medium) is another variation of BME. It is also a type of basal media, which are artificial media as well. As described above, Harry Eagle developed EMEM in 1959. It was among the most widely used media. Furthermore, EMEM contains 13 essential amino acids, 8 vitamins, 6 salts, and glucose. Here, the 13 amino acids include L-arginine, L-cystine, L-glutamine, L-histidine, L-isoleucine, L-leucine, L-lysine, L-methionine, L-phenylalanine, L-threonine, L-tryptophan, L-tyrosine, and L-valine. 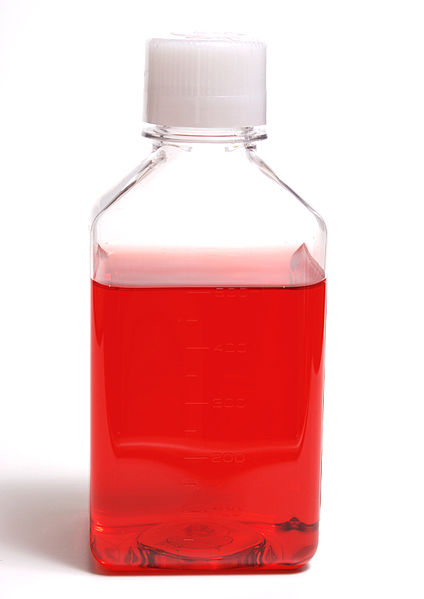 Similarities Between DMEM and EMEM

Difference Between DMEM and EMEM

Furthermore, DMEM contains four times more vitamins and amino acids and two to four times more glucose in comparison to the EMEM formula, while EMEM is based on 6 salts and glucose.

While DMEM contains iron, which comes from ferric sulfate, EMEM does not contain iron.