Flagship and umbrella species are two types of species chosen to conserve biodiversity. In general, it is difficult to monitor each aspect of biodiversity. Therefore, the above species serve as indicator species in biodiversity conservation. 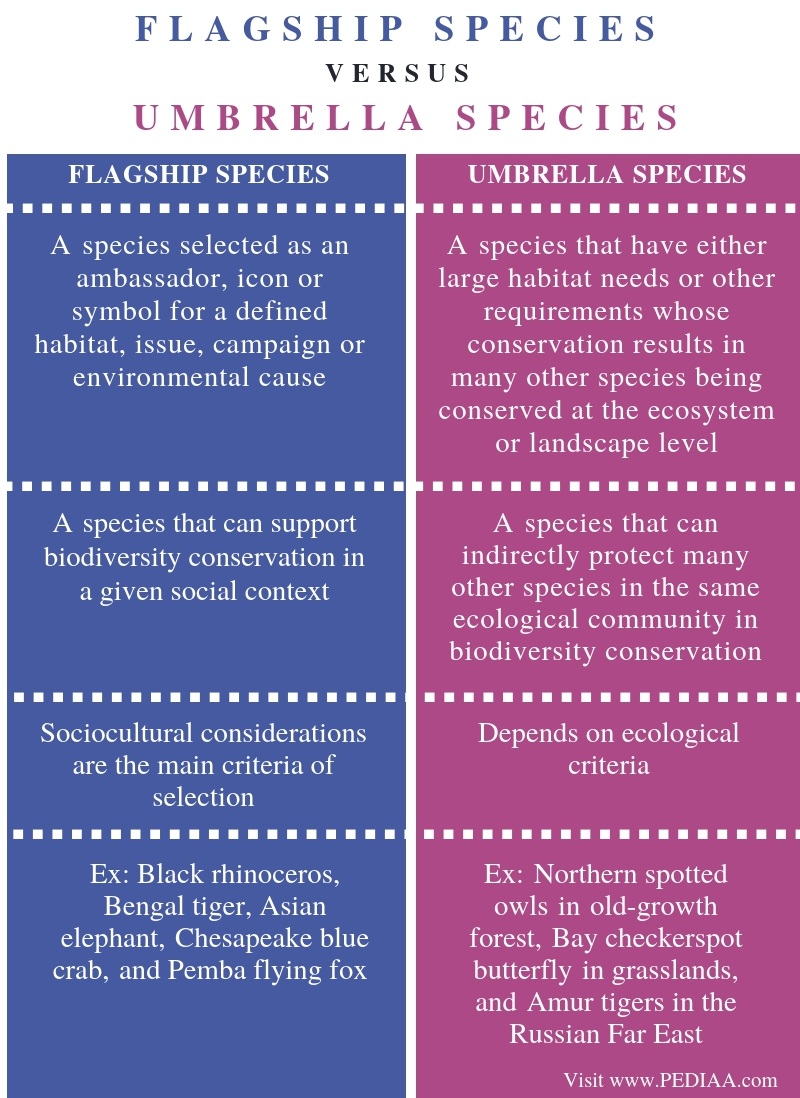 What is a Flagship Species

A flagship species is a type of species chosen to raise support for biodiversity conservation in a particular place or social context. Generally, they are important for the marketing of a conservation effort by serving as an icon or symbol, which helps to gain money and other support. Furthermore, some of the main features of a flagship species include easiness of observing, anthropomorphic features, low taxonomic distance from humans, large body size, publicly perceived extinction threat, etc. 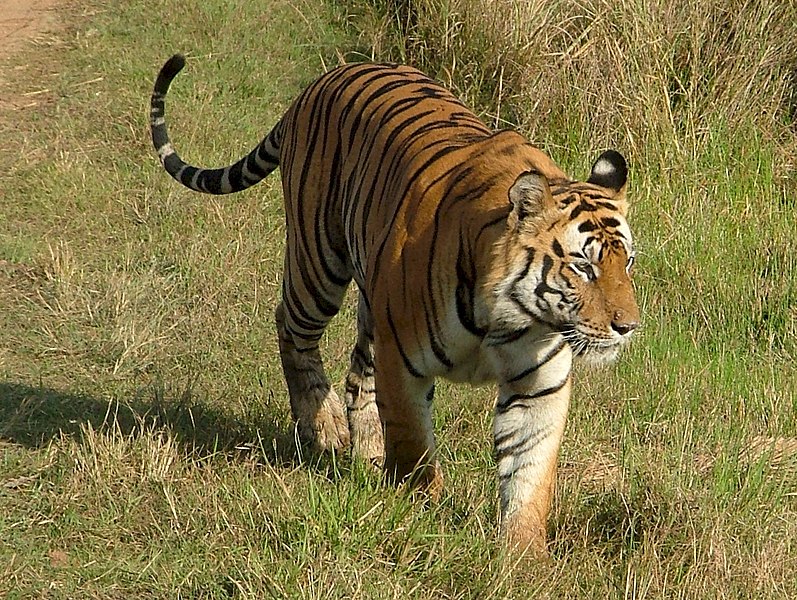 Moreover, some examples of flagship species include Bengal tiger (Panthera tigris),  the African elephant (Loxodonta sp.) and the Asian elephant (Elephas maximus),  the giant panda (Ailuropoda melanoleuca), the Golden lion tamarin (Leontopithecus rosalia), etc. On the other hand, there are some locally selected flagship species, including  Pemba flying fox in Tanzania, the Chesapeake blue crab in the USA, etc. Chesapeake blue crab, the Pemba flying fox, American bald eagle, and the manatee are the other examples of local flagship species.

What is an Umbrella Species 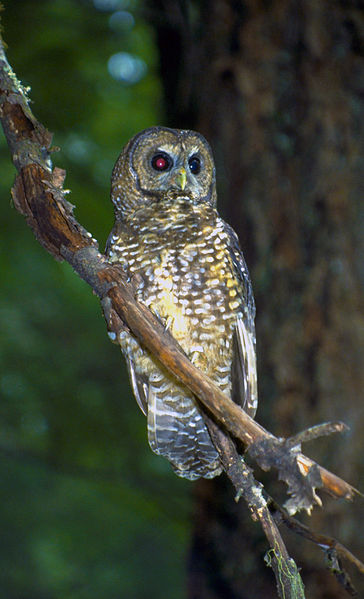 Similarities Between Flagship and Umbrella Species

Difference Between Flagship and Umbrella Species

Sociocultural considerations are the main criteria of selection of a flagship species while the selection of an umbrella species depends on ecological criteria.

The black rhinoceros, the Bengal tiger, the Asian elephant, Chesapeake blue crab, and the Pemba flying fox are some examples of flagship species while Northern spotted owls in old-growth forest, Bay checkerspot butterfly in grasslands, and Amur tigers in the Russian Far East are the examples of umbrella species.

Flagship species is a type of species that acts as an icon to define a particular habitat. Moreover, this species has to have sociocultural importance. Therefore, it supports biodiversity conservation in a particular social context. On the other hand, umbrella species is a representative species with a wide range of habitats. Therefore, its conservation protects a number of other species in the same ecological community. However, it has to have ecological importance in order to be chosen as an umbrella species. Hence, the main difference between flagship and umbrella species is the type of representation.