Generally, the three components of the brain are the forebrain, midbrain, and hindbrain. Brain and the spinal cord make up the central nervous system of humans and other animals. 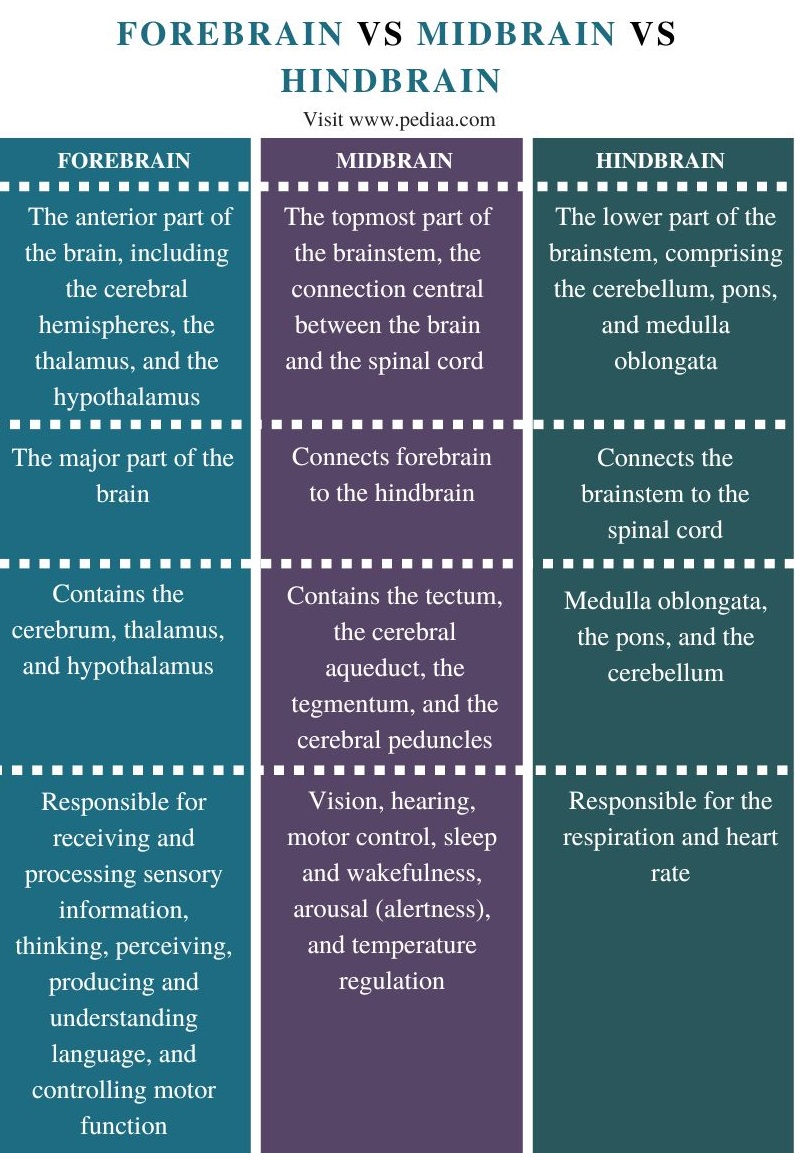 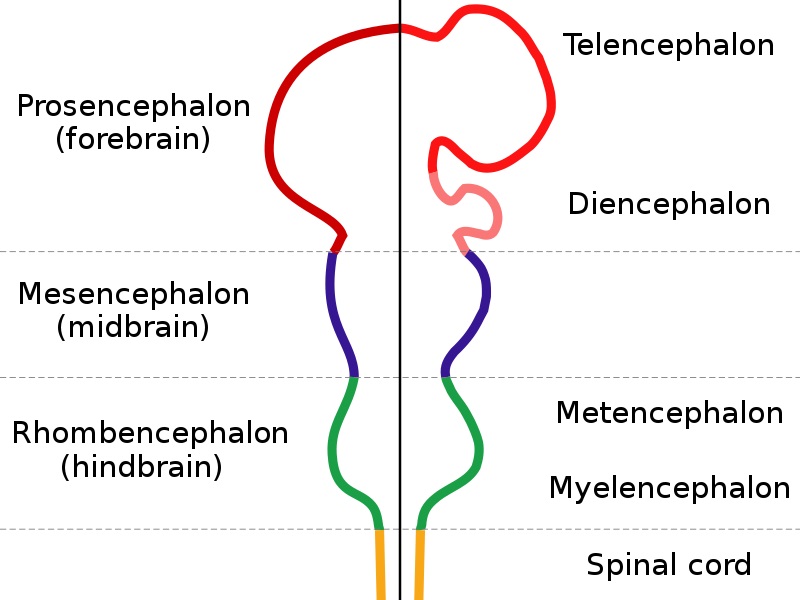 Figure 1: Parts of the Brain

The forebrain is the most important part of the brain and it is responsible for the major complex functions of the brain. Some of these functions include memory, intelligence, and body temperature control. 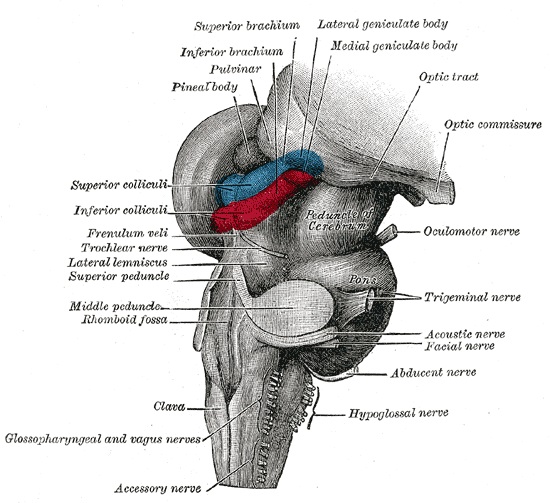 Moreover, the main functions of the midbrain include motor control, arousal (alertness), vision, hearing, sleep and wakefulness, and temperature regulation.

The hindbrain is the part of the brain that controls the visceral functions of the brain including heart rate, breathing, and blood pressure. 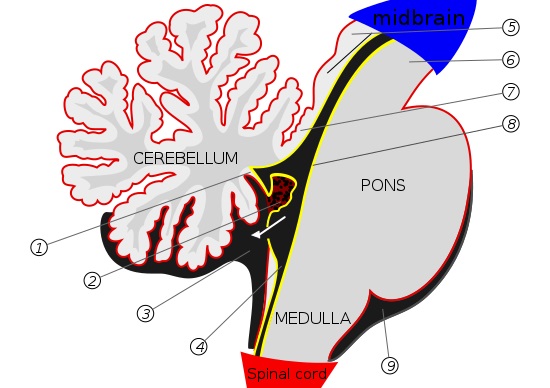 Similarities Between Forebrain Midbrain and Hindbrain

Difference Between Forebrain Midbrain and Hindbrain