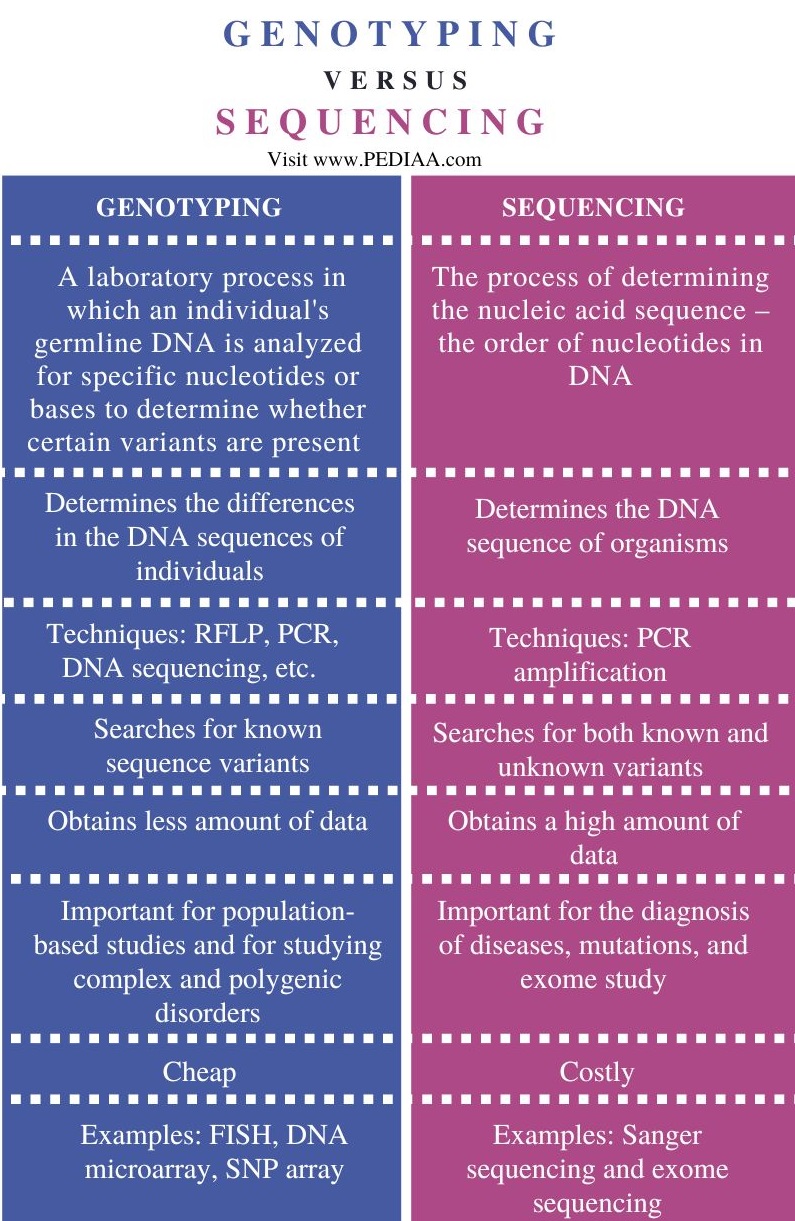 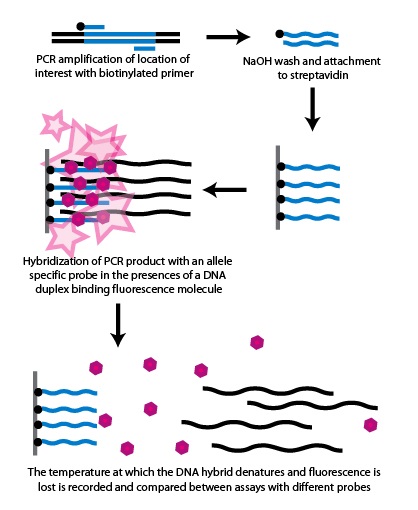 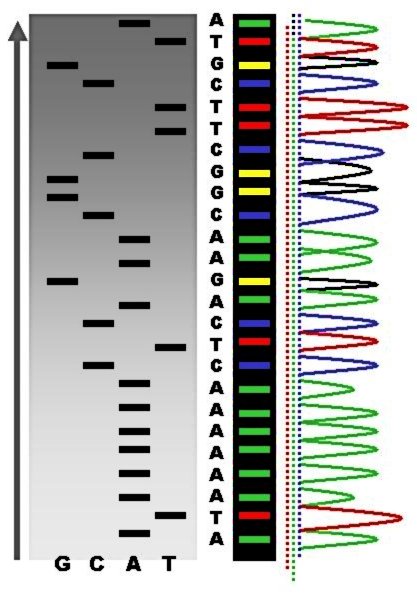 Similarities Between Genotyping and Sequencing

Difference Between Genotyping and Sequencing

Genotyping refers to a laboratory process in which an individual’s germline DNA is analyzed for specific nucleotides or bases to determine whether certain variants are present, while sequencing refers to the process of determining the nucleic acid sequence – the order of nucleotides in DNA.

Genotyping is cheap while sequencing is costly.

Examples of genotyping are FISH, DNA microarray, and SNP array, while examples of sequencing include Sanger sequencing and exome sequencing.