Home » General » What is the Difference Between Geriatrics and Gerontology

Geriatrics and gerontology are basically two fields of study that concern ageing and elderly people. Although the focus of these fields is different, i.e., geriatrics in health and care of the elderly and gerontology in ageing, both attempt to understand ageing so that people can achieve a quality of life. 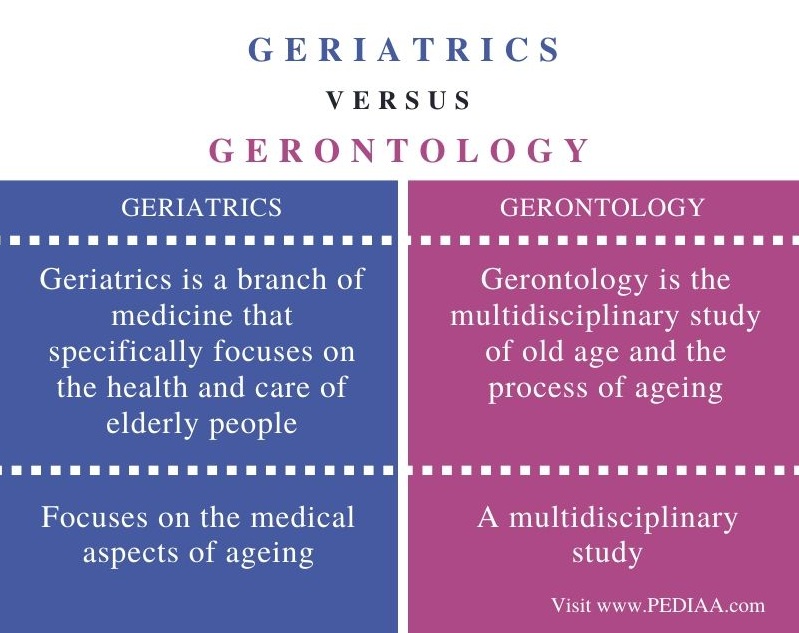 Geriatrics, also known as geriatric medicine, is a branch of medicine that specifically focuses on the health and care of elderly people. It attempts to prevent and treat diseases and disabilities in older adults. This field differs from standard medicine because it focuses on the special and unique needs of the elderly. For example, most of us are likely to develop issues like diabetes, high blood pressure, arthritis, Alzheimer’s disease, or heart diseases as we grow older. Some of us may also experience problems in mobility and difficulty in performing daily activities. This is why we need the help of geriatricians. Geriatricians are physicians who specialize in geriatrics. Just like paediatricians specialize in children, geriatricians specialize in adults. 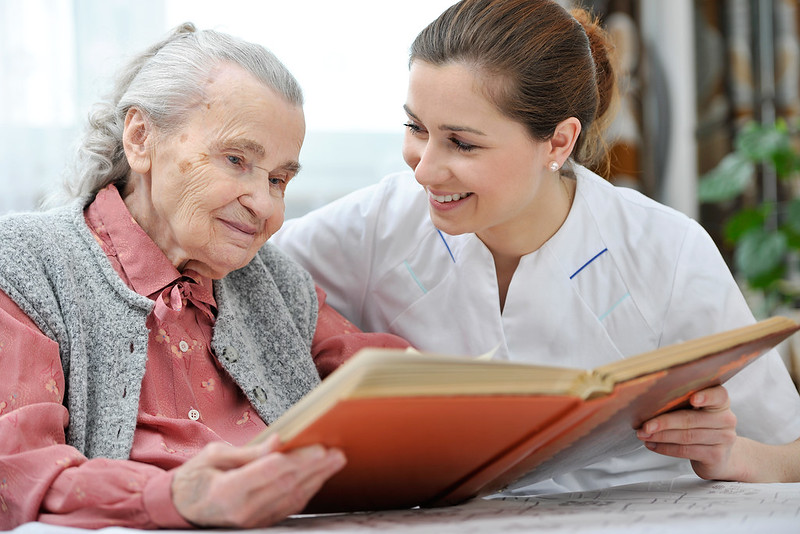 It is also important to note that there is no specific age at which patients may be under the care of a geriatrician. This decision will be determined by a patient’s needs and health condition as well as the availability of a specialist.

Gerontology is the study of old age and the process of ageing. The field of gerontology is quite broad and involves many different aspects related to ageing. It can focus on physical changes, mental changes, as well as social changes associated with ageing. Moreover, researchers and practitioners in gerontology are knowledgeable in several fields like social sciences, physiology, psychology, public health and policy. 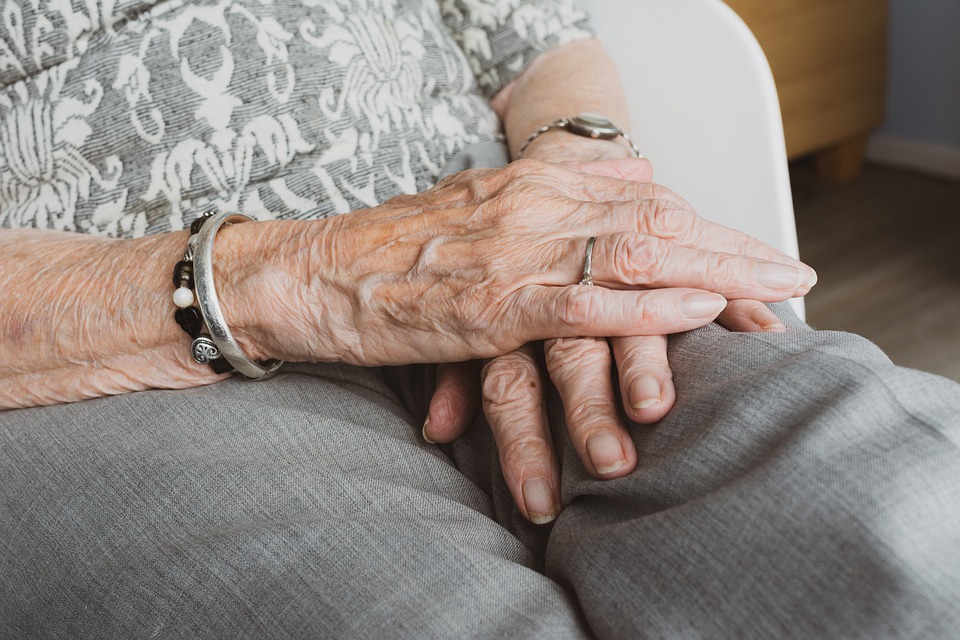 Thus, gerontology involves care of elders as well as research and policy planning. Moreover, there are several sub-fields of gerontology including,

Biogerontology – concerns the biological ageing process, its origins, as well as, potential ways to intervene in the process

Biomedical gerontology – an attempt to slow, prevent, and reverse the process of ageing

Social gerontology – focuses on the social aspect of growing old

Difference Between Geriatrics and Gerontology

Geriatrics is a branch of medicine that specifically focuses on the health and care of elderly people, but gerontology is the multidisciplinary study of old age and the process of ageing.

While geriatrics focuses on the medical aspects of ageing, gerontology is a multidisciplinary study.