Home » Science » Biology » Immunology » What is the Difference Between H. Pylori IGG and IGA

In brief, IgG and IgA are two types of immunoglobulin isotopes raised against H. pylori infection. Here, H. pylori is a gram-negative, helically-shaped, microaerophilic bacterium that often occurs in the stomach. 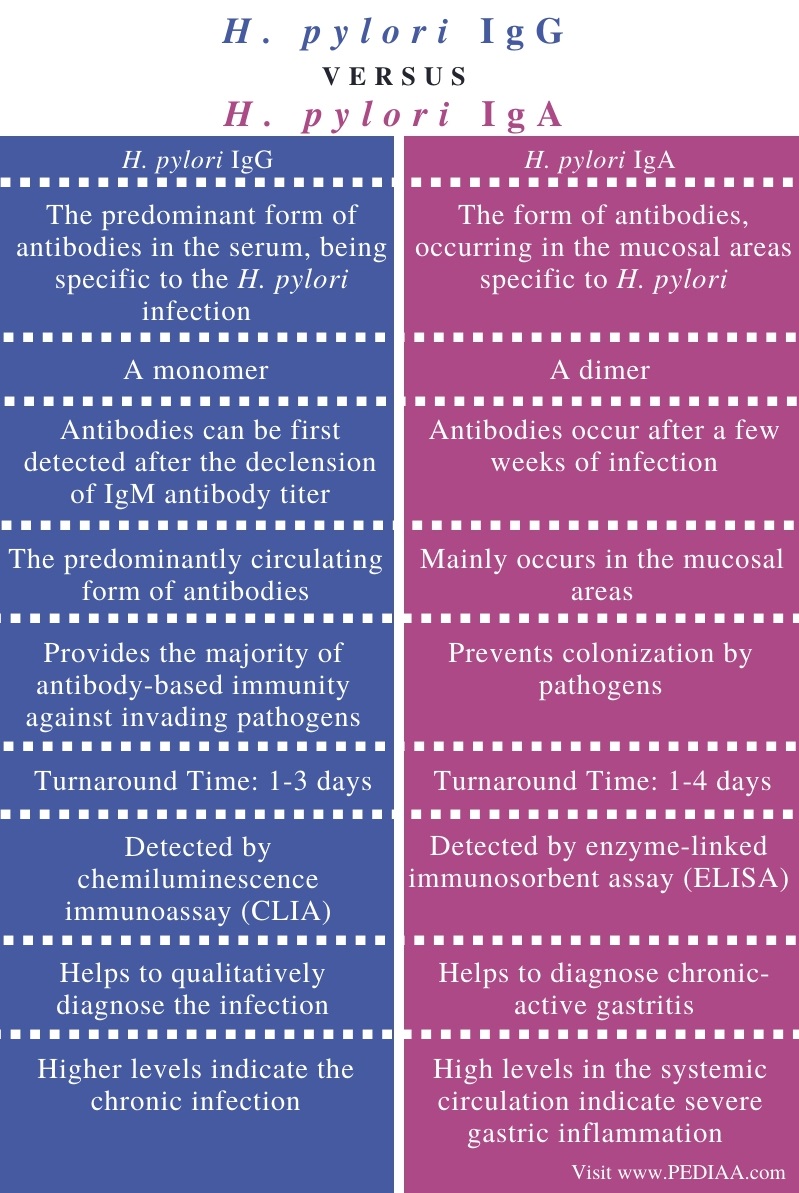 Helicobacter pylori or Campylobacter pylori is a Gram-negative, helical-shaped bacterium that was first identified by Australian doctors Barry Marshall and Robin Warren in 1982. The bacterium penetrates the mucoid lining of the stomach through its helical shape, and thus, establishes the infection. Furthermore, H. pylori are associated with the mucosa-associated lymphoid tissue in the stomach, esophagus, colon, rectum, and around the eye as well as in the lymphoid tissue of the stomach. 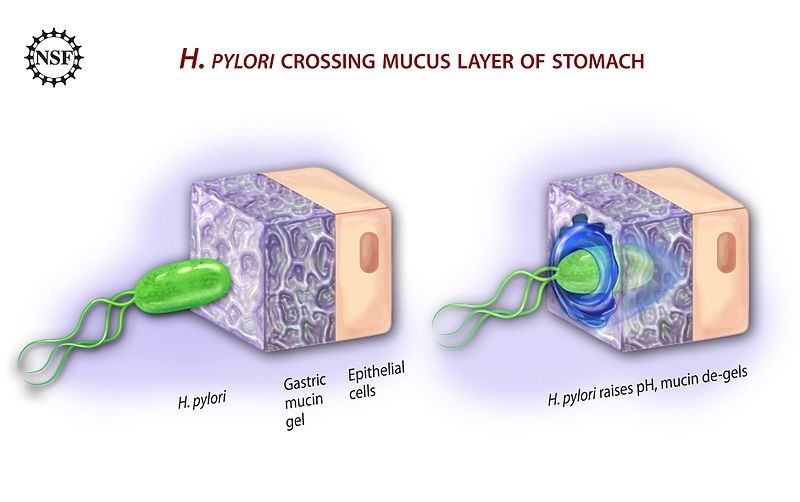 Figure 1: H. pylori Crossing the Mucus Layer of the Stomach

Moreover, H. pylori spread through the faecal-oral route. Accordingly, over 50% of the World’s population has H. pylori infection in their upper respiratory tract. Specifically, the developing countries have much higher infection levels. Therefore, it is one of the most common types of chronic bacterial infections. However, the majority of these infections remain asymptomatic.

Clinically, dyspepsia or indigestion occurs in the upper respiratory tract with symptoms such as discomfort, bloating, pain, nausea, and burping. Also, chronic gastritis, gastric ulcers, and gastric cancer are the complications of the disease. More often, the basic diagnostic methods of the infection include the urea breath test, faecal antigen assay, and tissue biopsy. Unfortunately, H. pylori infection does not heal spontaneously and also, the pathogen may persist life long. However, the majority of infected patients develop antibodies against H. pylori.

What is H. Pylori IgG 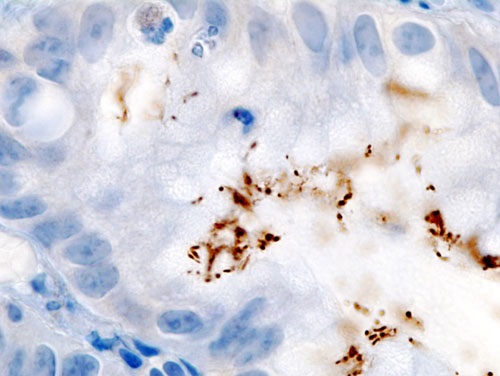 However, the detection of IgG antibodies in the H. pylori infection only helps to diagnose the disease qualitatively. Therefore, positive results do not indicate the presence of gastrointestinal disease. Hence, assay results should be utilized along with other clinical and laboratory data to assist patient management decisions.

What is H. Pylori IgA

H. pylori IgA is the second type of antibodies tested for H. pylori infection. Significantly, it occurs after fewer weeks from the infection. However, IgA antibodies occur in the mucosal areas, preventing the colonization of pathogens. 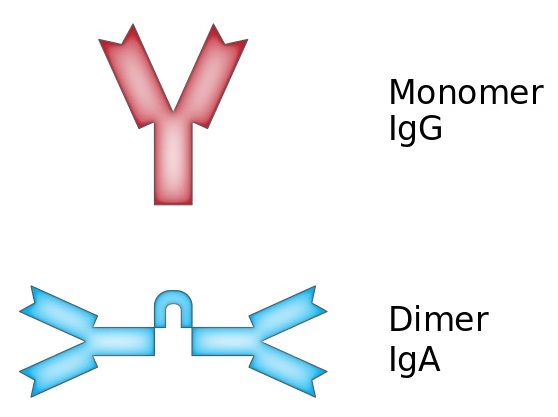 Figure 3: Structure of IgG and IgA

Moreover, the detection of IgA antibodies is important in the diagnosis of the H. pylori infections in patients, having the duodenal disease and in the monitoring of the eradication of H pylori following antimicrobial therapy. Although the systemic response of the IgA type is less pronounced, the significant levels may indicate a more severe inflammation.

H. pylori IgG antibodies can be first detected after the declension of IgM antibody titer, but pylori IgA antibodies occur after a few weeks of infection.

H. pylori IgG is the predominant circulating form of antibodies, but H. pylori IgA mainly occurs in the mucosal areas.

H. pylori IgG is the type of antibodies, forming after the declension of its IgM antibody titer. Also, it is the predominant form of serum antibodies. And, the main function of H. pylori IgG is to prevent the invading of pathogens. In diagnostics, it helps to diagnose the diseases; its higher levels indicate chronic infection. On the other hand, H. pylori IgA is another type of antibodies, occurring after a few weeks from the infection. Specifically, it occurs in the mucosal areas, preventing the colonization of the pathogen. Also, it helps to diagnose chronic active gastritis. Therefore, the main difference between H. pylori IgG and IgA is their role in the infection.