Home » Science » Biology » What is the Difference Between Heterokaryotic and Dikaryotic

The terms heterokaryotic and dikaryotic are used to describe microorganisms such as fungi, and their reproduction process. 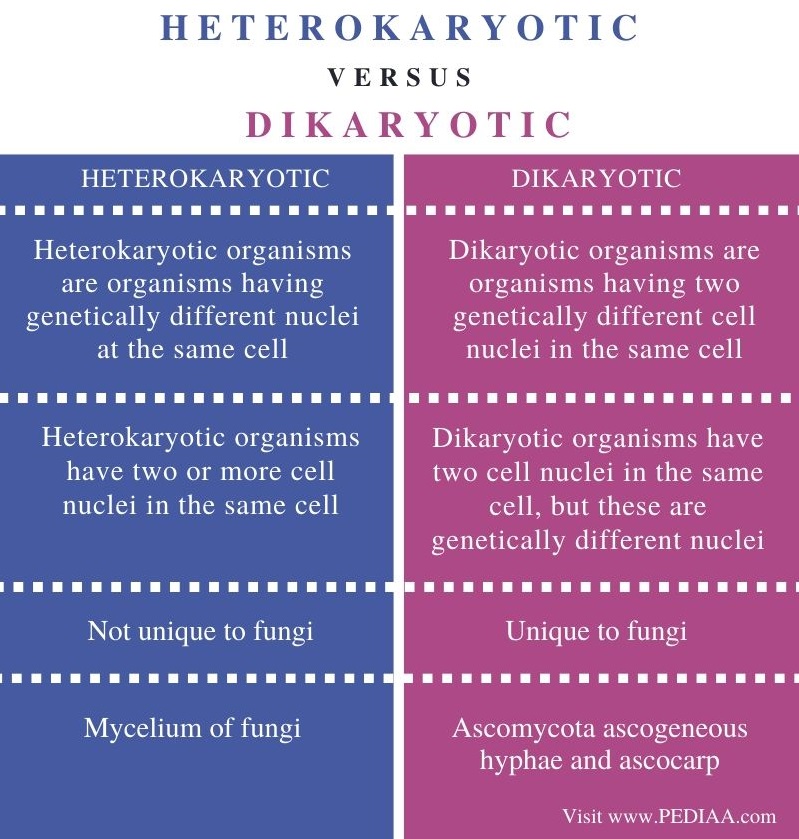 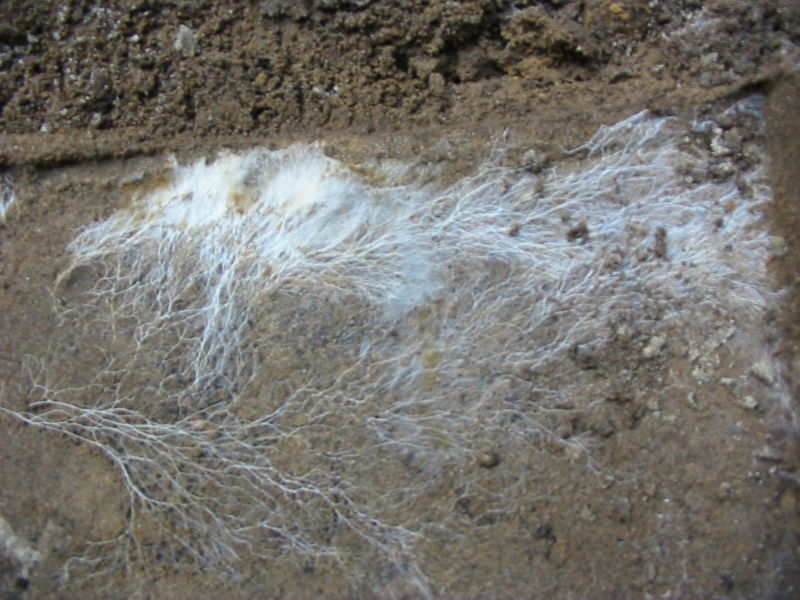 Furthermore, there are two forms of heterokaryon formation: natural formation and artificial formation. In nature, these multinucleated cells occur in the mycelium of fungi in its sexual cycle. However, the artificial formation can be observed in the experimental fusion of different genetic matter in hybridoma technology.

Dikaryotic refers to an organism having two genetically different cell nuclei in the same cell. These organisms are known as dikaryons. During the plasmogamy of organisms, compatible cell types can undergo fusion via combining their cytoplasm with each other. Here, the two cell nuclei in each cell tend to cohabitate in the newly formed cell by pairing off with each other. Moreover, this dikaryotic stage can be observed in hyphae cells that synchronously divide. The nuclei pairs are then passed into the new cells. 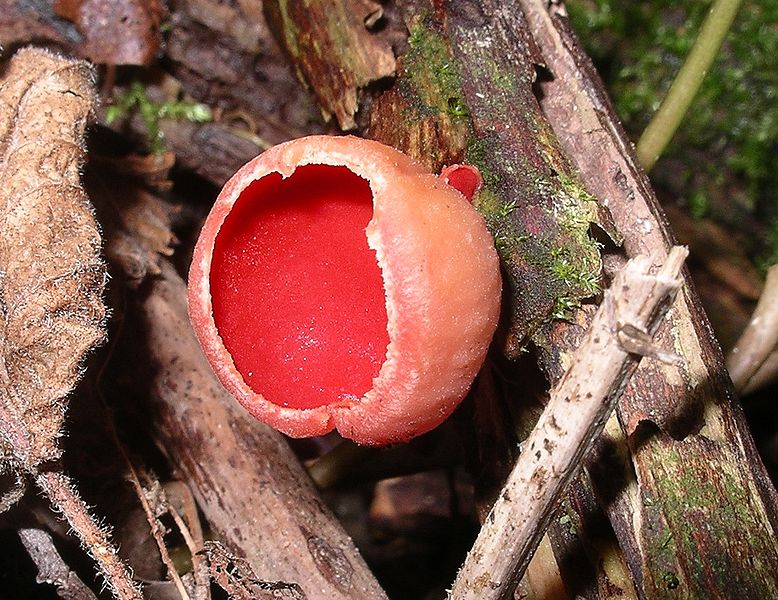 Figure 2: A Form of Ascomycota

Furthermore, common examples of dikaryotic cells are the cells Ascomycota ascogeneous hyphae and ascocarp. However, the bulk cells of these organisms remain in the monokaryotic form.