HTML is a text-based approach to describe how the content is structured in a web page. According to the tags in the HTML file, the web browser displays the text, content, tables, lists and other elements. CSS is a styling language that is used to describe the appearance and formatting of a document written in markup language. There is another language called JavaScript which is a client-side scripting language. It is used to make the web page dynamic. HTML, CSS, and JavaScript are considered as the main three basic languages for web development. 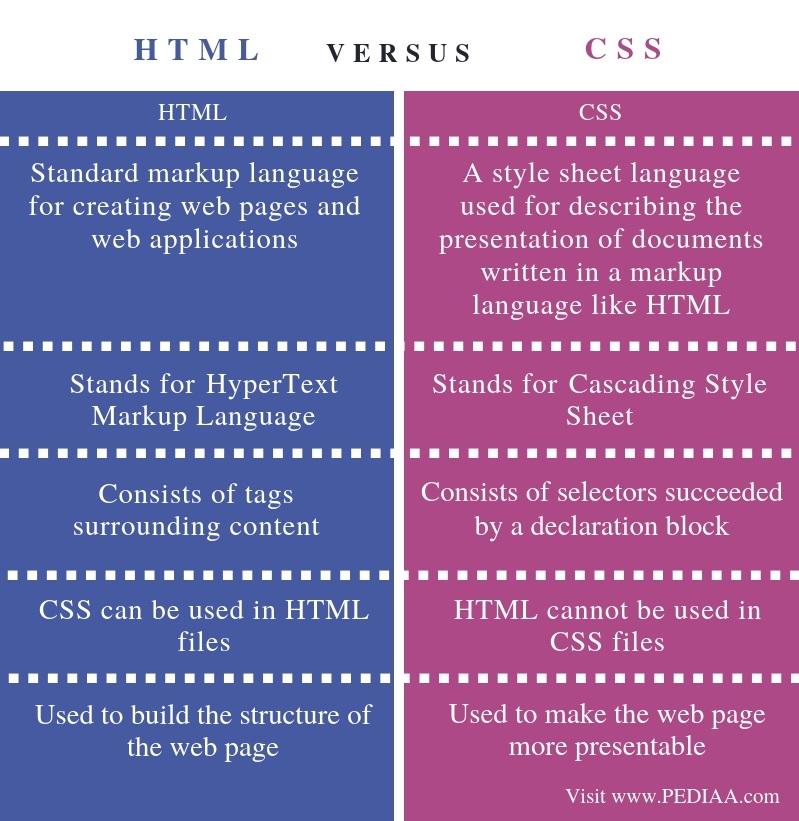 HTML is used to create the structure of the web page. It consists of tags. There are various versions of HTML as HTML1, 2, etc. The latest version is HTML 5. It consists of additional features such as SVG, Geolocation, native audio and video support.  A web page developed only using HTML is a static web page. The programmer can easily create an HTML file using the notepad, and he can execute it on a web browser. 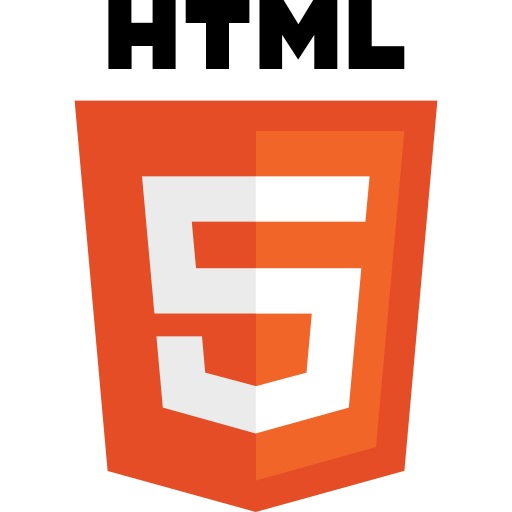 The HTML file starts with Document Type declaration. It specifies the version of HTML. Then the document starts with <html> and ends with </html>. There are two sections in the HTML page. They are called head and body section. The head section contains the details of the file such as title and Metadata. The tags to make the visible content of the webpage are placed inside the body section. There are tags for headings, paragraphs, tables, lists, etc.

CSS is a design language that is used to make the web pages more presentable. It is written inside HTML. It is used to add designs such as adding colours, changing fonts and texts, etc. It is also possible to add features like gradients, shadows, 2D, 3D transforms, borders etc. CSS can be added with HTML inline, or it can be added as an external tag. The CSS declarations have two sections called property and value, which are separated by a colon. 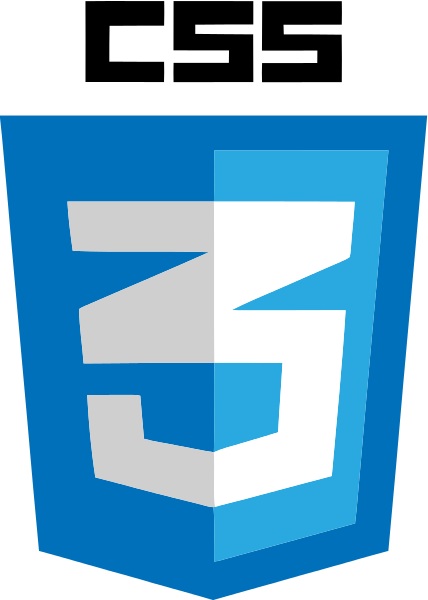 There are various versions of CSS. CSS 1 is the oldest version and is a simple visual formatting model for all the HTML tags. CSS 2 contains additional features such as element positioning, downloadable fonts, which are more media-specific styles. The newest version is CSS3. It has selectors, box models, backgrounds, borders, transforms etc.

Difference Between HTML and CSS

HTML is the standard markup language for creating web pages and web applications. CSS is a style sheet language used for describing the presentation of documents written in a markup language like HTML. Thus, this explains the basic difference between HTML and CSS.

Another difference between HTML and CSS is that the HTML consists of tags surrounding content while the CSS consists of selectors succeeded by a declaration block.

Furthermore, one other difference between HTML and CSS is that the CSS can be used in HTML files while the HTML cannot be used in CSS files.

There is also a difference between HTML and CSS based on their usage. HTML is used to build the structure of the web page while CSS is used to make the web page more presentable.