The main difference between in text citation and reference is that an in-text citation is a brief reference within the body of a paper, whereas reference is a list of citations that provides the reader with the complete original source information appearing at the end of a paper.

In text citations usually mentions the author’s last name, the date of publication or/and a page number of a source. A list of references is an elaborate version of in text citations that helps to support research work with appropriate literature and gives credit to the original authors. 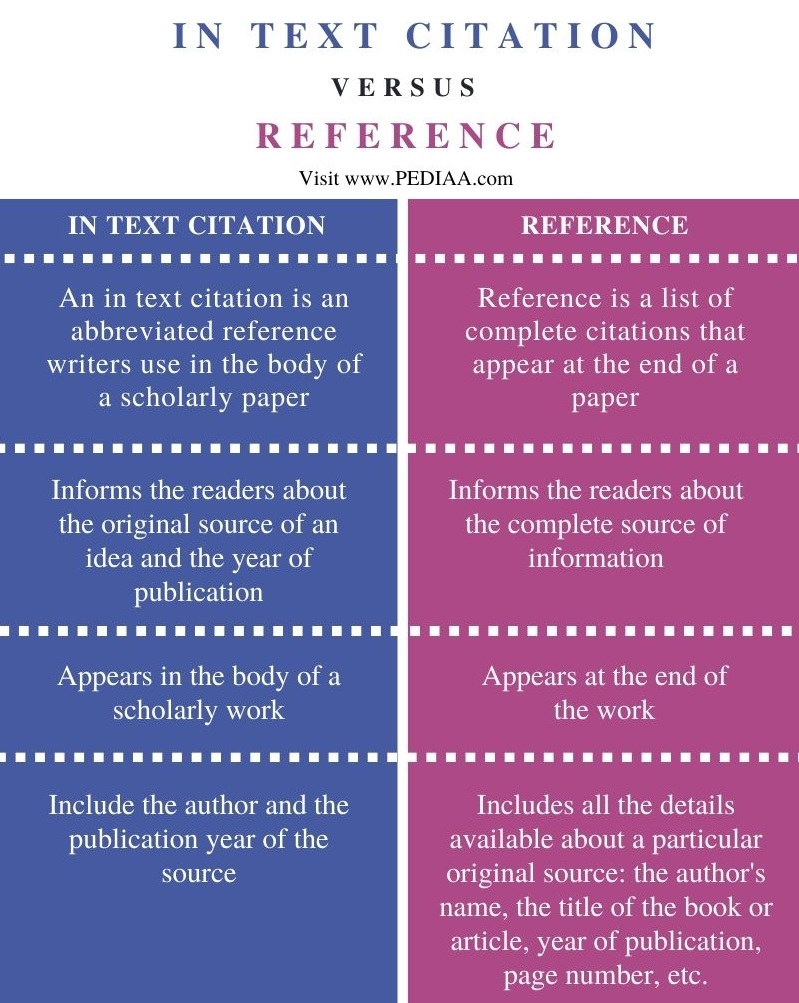 What is In Text Citation

In text citation is an abbreviated reference we include within the main body of a paper. An in text citation usually involves the source of a paraphrase, quote, chart, image, video, or table. In simple words, writers use in text citations to show that a particular piece of information is extracted from an external source. This practice gives credit to the original author of that idea or argument and also helps to avoid plagiarism. An in text citation generally comes inside a set of parentheses. In an in text citation, we usually mention the last name of the author and the year of publication. Sometimes, we mention the page number, especially if it is a direct extraction. 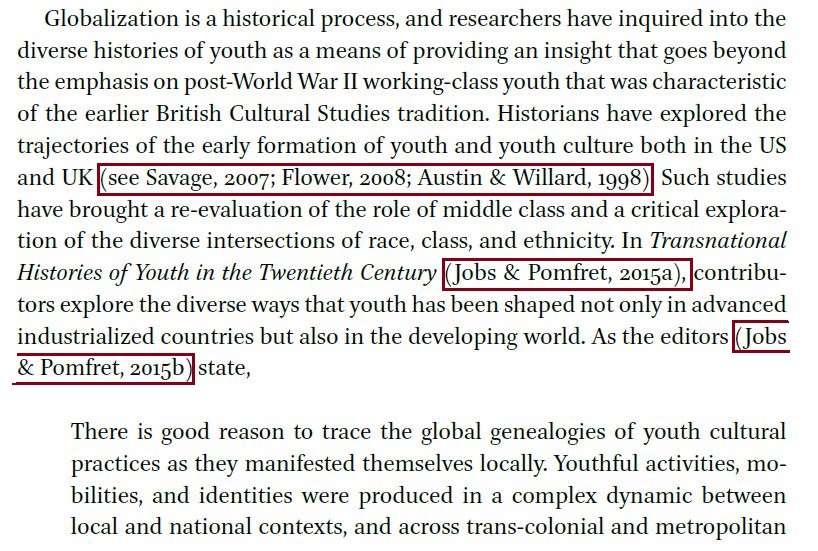 Reference is a list of complete citations. Generally, it includes the complete details of all the sources cited within a scholarly work. These include the author’s name, the title of the book or article, year of publication, publisher, page number, etc. The writer usually presents a reference list alphabetically. A reference generally starts with the name of the author. Given below is an example of an academic text in APA style.

However, if there is any work with no author, we usually cite that particular work by the title. In such instances, we have to include that reference item in the alphabetical reference list, focusing on the most striking term of the title. 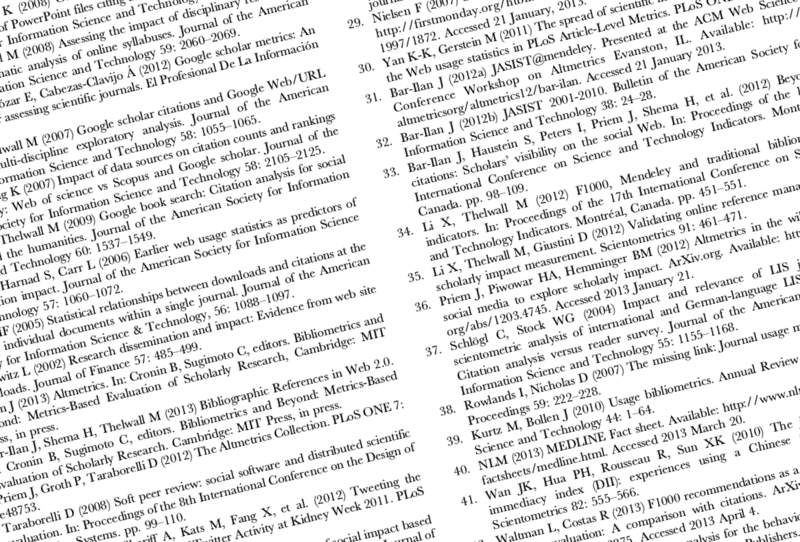 While the in-text citations appear in the body of a scholarly work, reference lists appear at the end of a particular intellectual work. If we want to refer to more than one scholarly source by the same author, then we have to list such work chronologically, mentioning the earliest publication first. Furthermore, the way we write the reference depends on the citation style we use.

Similarities Between In Text Citation and Reference

Difference Between In Text Citation and Reference

An in text citation is an abbreviated reference writers use in the body of a scholarly paper, whereas reference is a list of complete citations that appear at the end of a paper.

An in text citation appears in the body of a scholarly work, while the list of reference appears at the end of the work.

Moreover, in text citations usually include the author and the publication year of the source. But reference list includes all the details available about a particular original source: the author’s name, the title of the book or article, year of publication, page number, etc.