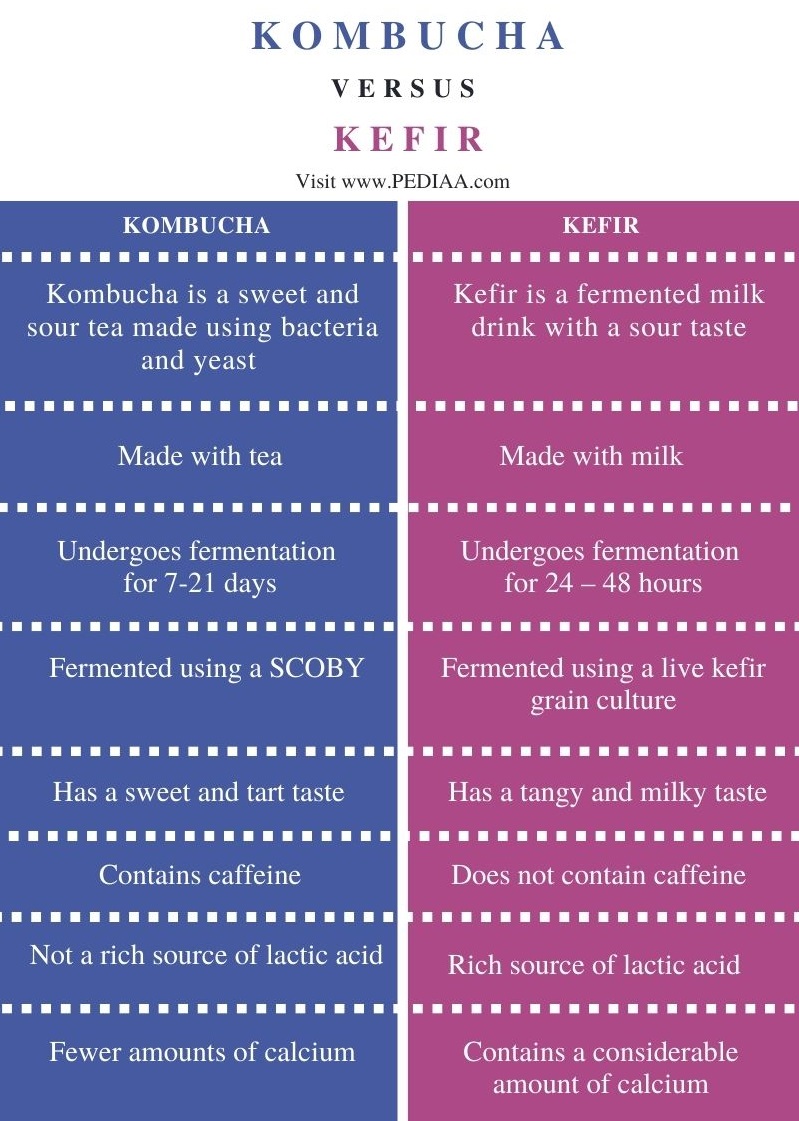 Kombucha is a sweet and sour tea made using bacteria and yeast. In fact, this is a type of fermented drink. We can trace the history of Kombucha to China. From China, it spread to Japan and Russia. Kombucha became popular in Europe in the early twentieth century. 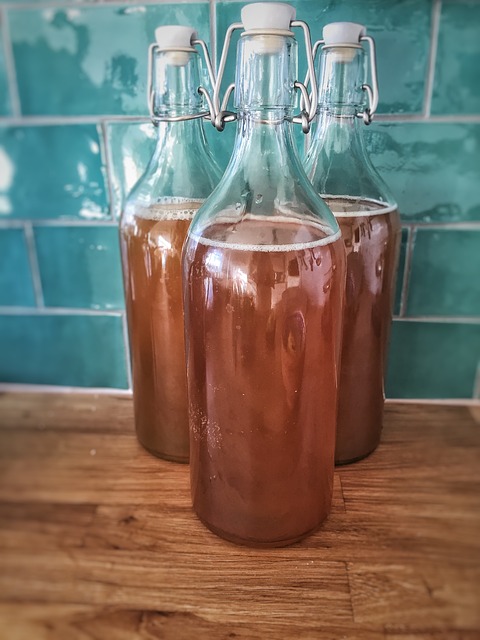 The fermentation process of kombucha involves adding a combination of beneficial bacteria and yeast (SCOBY – “symbiotic ‘colony’ of bacteria and yeast”) to sweetened tea. Then this mixture is allowed to rest for 7 -21 days. This fermenting process is similar to how milk turns into yoghurt or cabbage turns into kimchi.

Kombucha has a somewhat sour taste, similar to a pungent sparkling apple cider. Since we make kombucha using tea, it is a rich source of caffeine. Kombucha has many health benefits, including detoxifying your body, helping in digestion, and boosting energy. Kombucha is rich in B vitamins and probiotic bacteria and acts as a digestive aid.

Kefir is a fermented milk drink with a sour taste. It’s a yoghurt-like drink with a taste similar to buttermilk. Kefir is made by combining milk (milk from cows, goats, sheep, or camels) with a live culture of kefir grains, a symbiotic culture of bacteria and yeasts. The milk is then allowed to ferment for 24 – 48 hours and is poured through a sieve to remove the kefir grains from the milk. Before consumption, we can also flavour the kefir with fruits and sweeteners. The following image shows kefir drinks flavoured with strawberries and kiwi. 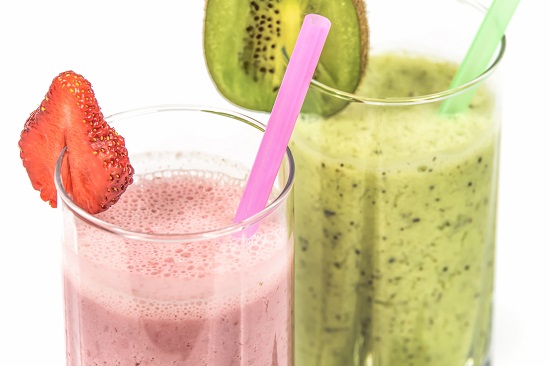 Kefir has a wide range of probiotics and can act as a digestive aid. It also strengthens your immune system. Kefir is also a rich source of lactic acid bacteria.

There is also another type of kefir as water kefir. It contains non-dairy liquid like coconut water that has undergone fermentation. Water kefir is sweeter and cleaner tasting than milk kefir.

Difference Between Kombucha and Kefir

Kombucha is a sweet and sour tea made using bacteria and yeast while kefir is a fermented milk drink with a sour taste.

Kombucha has a sweet and tart taste whereas kefir has a tangy and milky taste.

Moreover, kefir is a richer source of lactic acid bacteria than kombucha.

Another difference is that kefir contains a considerable amount of calcium than kombucha.