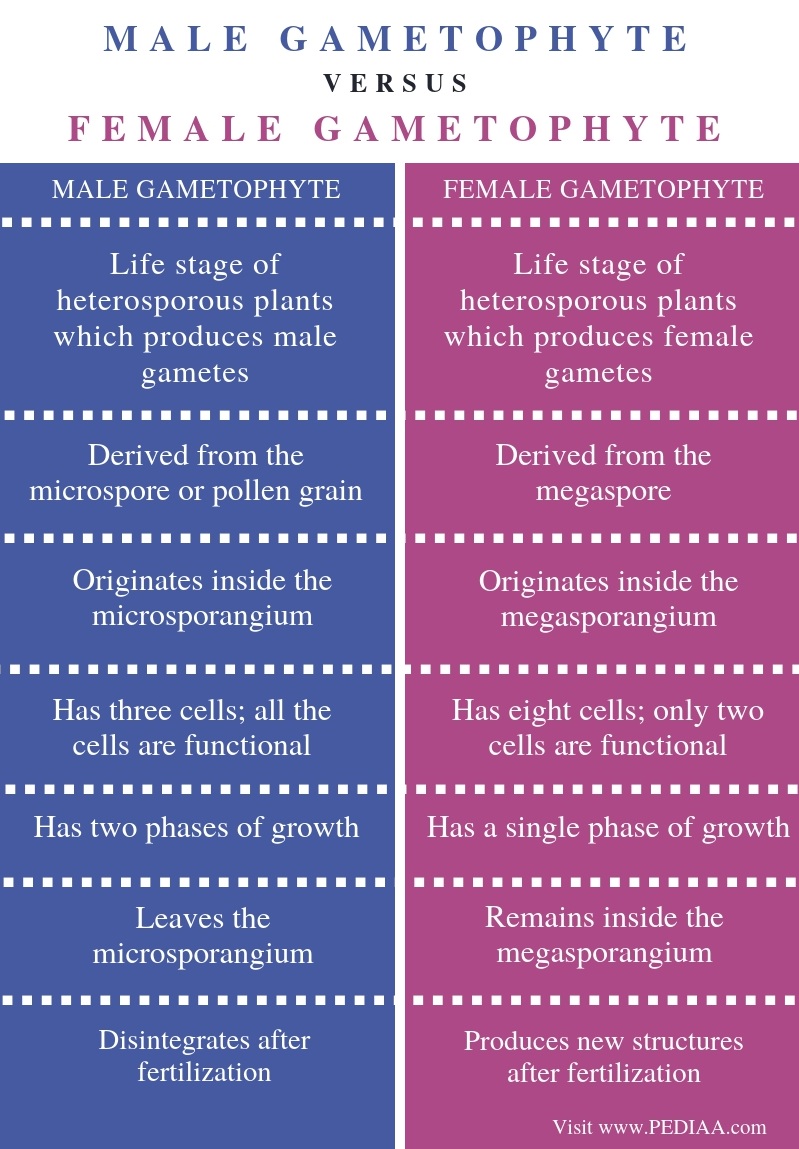 What is Male Gametophyte 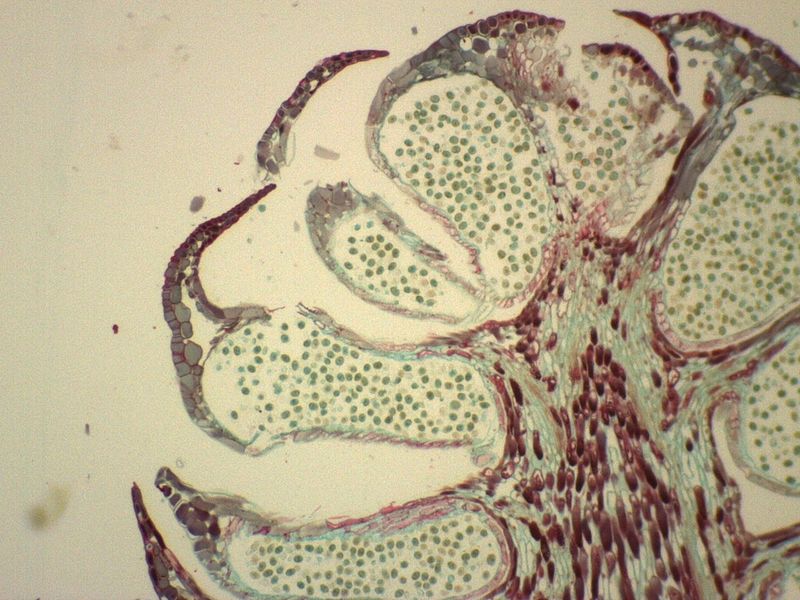 The pollen grain germinates on the stigma, producing the pollen tube, which burrows into the ovary through the style. Moreover, upon germination, the generative cell nucleus produces two germ nuclei, which serve as the male gametes. The germination phase represents the second phase of growth in the male gametophyte, consisting of three cells.

What is Female Gametophyte

Female gametophyte is the female gamete-producing structure, which comes from the megaspore. Megasporangium produces the megaspores inside the ovary in angiosperms. In gymnosperms, it is produced in the female cone while in other heterosporous plants, it is produced in megaphylls. A cell inside the nucellus of the ovule known as megasporocyte undergoes meiosis to produce four cells. One of the four cells become the megaspore, which undergoes three mitotic divisions to produce eight haploid nuclei. This stage of megaspore is known as the female gametophyte. One of the haploid cells becomes the egg cell. 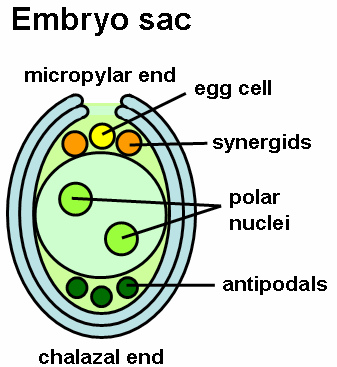 Similarities Between Male and Female Gametophyte

Difference Between Male and Female Gametophyte