Methanogens and methanotrophs are two types of microorganisms with methane-related metabolism. Furthermore, methanogenesis occurs in low oxygen concentrations while methanotrophs use oxygen to oxidize methane. 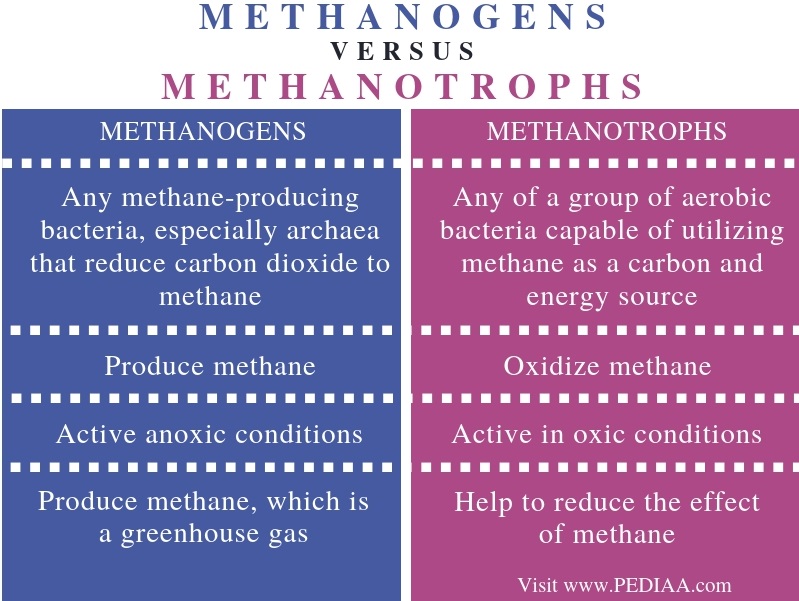 Methanogens are a group of microorganisms that produce methane. The production of methane occurs as a metabolic byproduct under hypoxic conditions. Also, most methanogens belong to the domain Archaea. These methanogens mainly grow in wetlands, contributing to marsh gas, which is a mixture of methane, hydrogen sulfide, and carbon dioxide. In addition, methanogens live in the digestive tracts of ruminants as well as humans. Methanogens can also grow in sewage digesters, groundwater, and soil. On the other hand, extremophiles, which live in hot springs and hydrothermal vents also produce methane. 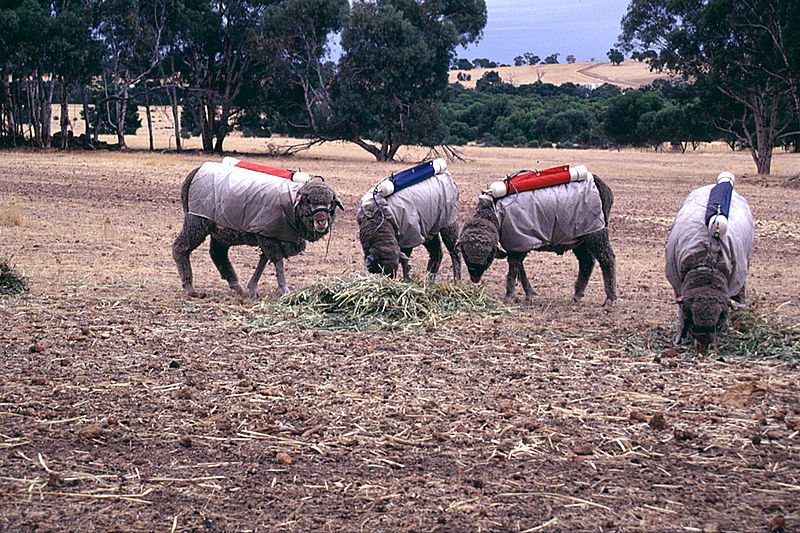 Furthermore, methanogenesis refers to the process that produces methane by methanogens. Here, hydrocarbons are broken down to produce carbon dioxide and methane as byproducts. Generally, methanogenesis is strictly an anaerobic process and methanogens can be poisoned by the presence of oxygen.

Methanotrophs are another group of microorganisms that oxidize methane as their main carbon source in order to produce energy. Furthermore, methanotrophs commonly grow near environments where methanogenesis occurs; for example, oceans, mud, marshes, underground environments, soils, rice paddies, and landfills. Also, they can grow either aerobically or anaerobically. Under aerobic conditions, they oxidize methane into formaldehyde, which is then incorporated into organic compounds through biochemical pathways, assimilating carbon. 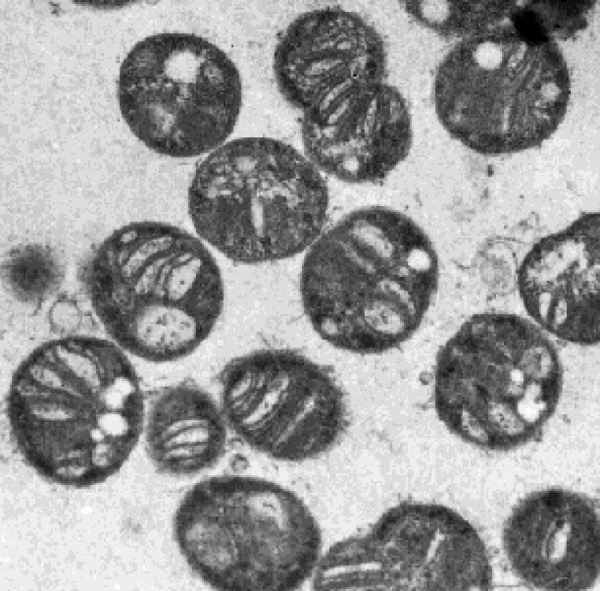 Similarities Between Methanogens and Methanotrophs

Difference Between Methanogens and Methanotrophs

Methanogens refer to any methane-producing bacteria, especially archaea that reduce carbon dioxide to methane, while methanotrophs refer to any group of aerobic bacteria capable of utilizing methane as a carbon and energy source. Thus, this is the main difference between methanogens and methanotrophs.