Microphylls and megaphylls are two types of structures that occur in leaves of vascular plants. 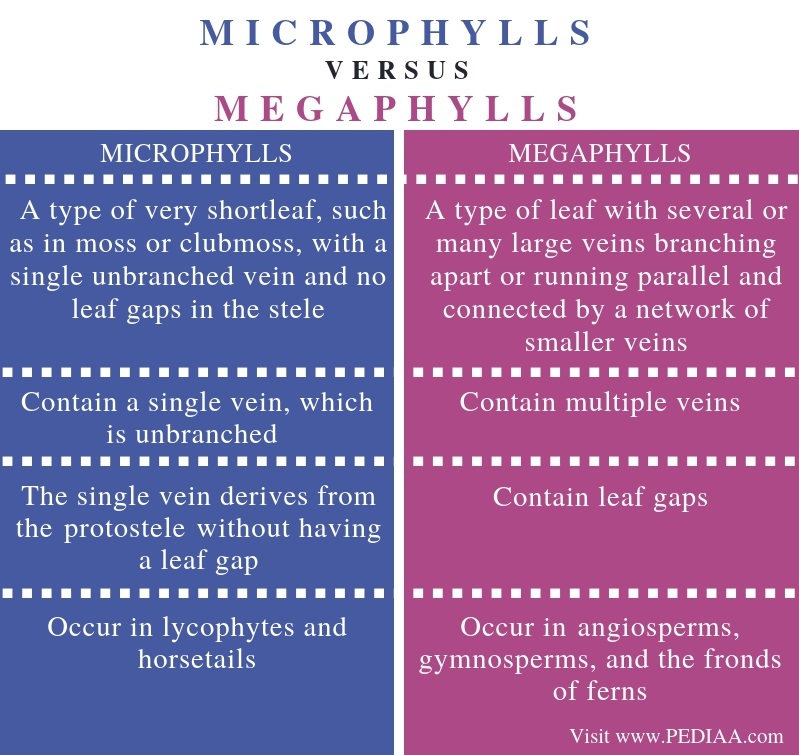 Microphylls are one of the two types of leaves that independently evolved from the euphyllophyte leaf precursor structures in plants. The main characteristic feature of microphylls is the presence of a single vein, which is unbranched. Also, this single vein emerges from protostele without leaving a leaf gap. Generally, the leaf gap is the small area above the leaf node. Moreover, the vascular tissue in the leaf gap is diverted into the leaf. 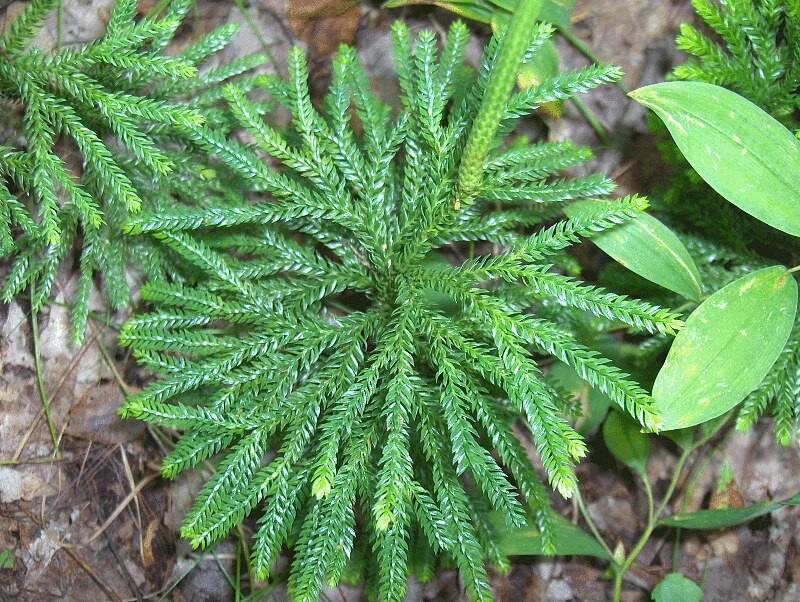 Furthermore, microphylls occur in lycophytes, including club moss, quillworts, and selaginella. They also occur in horsetails. However, horsetails along with whisk ferns and true ferns make the phylum Pteridophyta. Generally, the members of Lycophyta and Pterophyta are seedless vascular plants. 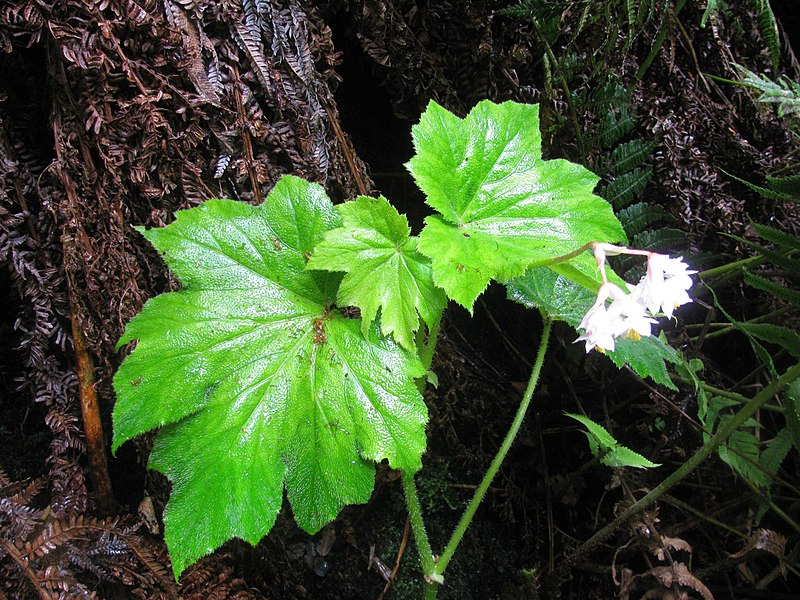 Moreover, megaphylls contain several main veins, which are either branching apart or running in parallel. These main veins are interconnected by a network of small veins. Generally, the leaves of angiosperms and gymnosperms and fronds of ferns are examples of megaphylls. However, some gymnosperms contain needle-like leaves with a single vein. Basically, these leaves are complex leaves derived from megaphylls.

Microphylls refers to a type of very shortleaf, such as in moss or clubmoss, with a single unbranched vein and no leaf gaps in the stele while megaphylls refer to a type of leaf with several or many large veins branching apart or running parallel and connected by a network of smaller veins.

In microphylls, the single vein derives from the protostele without having a leaf gap while megaphylls contain leaf gaps.