The main difference between moss and mold is that moss is a rootless, non-vascular plant that undergoes photosynthesis, whereas mold is a fungus with the growth of hyphae, resulting in discoloration and a fuzzy appearance, especially on food. 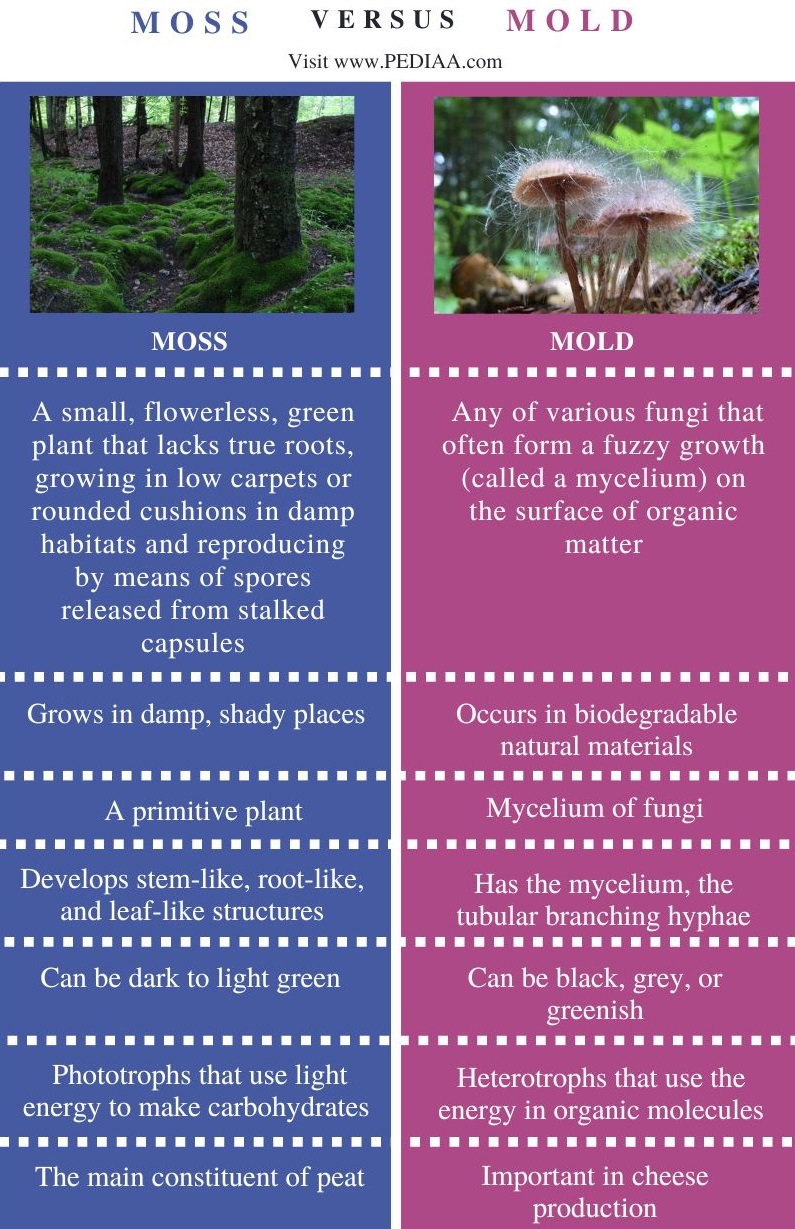 Moss is a non-vascular plant that belongs to the division of Bryophyta. Bryophytes also include liverworts and hornworts in addition to moss. In damp and shady locations, bryophytes form dense green clumps and mats. Moreover, an individual plant of moss contains simple leaves that are generally only one cell thick, attached to a stem that may be branched or unbranched, and has only a limited role in conducting water and nutrients. Therefore, mosses do not have developed conducting tissues as in vascular plants. 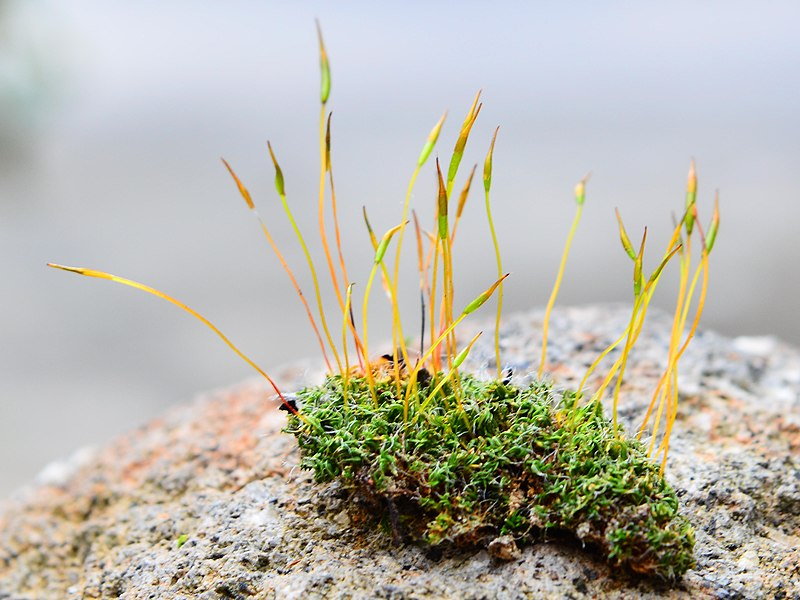 Furthermore, mosses do not produce seeds and after fertilization, they produce sporophytes with unbranched stalks topped with single capsules containing spores. Sporophytes are 0.2–10 cm in height. The dominant stage of their lifecycle is the haploid gametophyte. It does not contain roots but, root-like structures called rhizoids. However, mosses are important as the main constituent of peat.

Mold is a structure formed by fungi. It is dust-like and colored due to the production of spores by fungi. Generally, spores are the dispersal units of fungi. However, not all fungi form mold. But others form mushrooms and some grow as single cells. The fungal growth in molds results in discoloration and a fuzzy appearance. Mycelium is the tubular branching hyphae of a single fungus. The hyphae are generally transparent, so the mycelium appears like very fine, fluffy white threads over the surface. 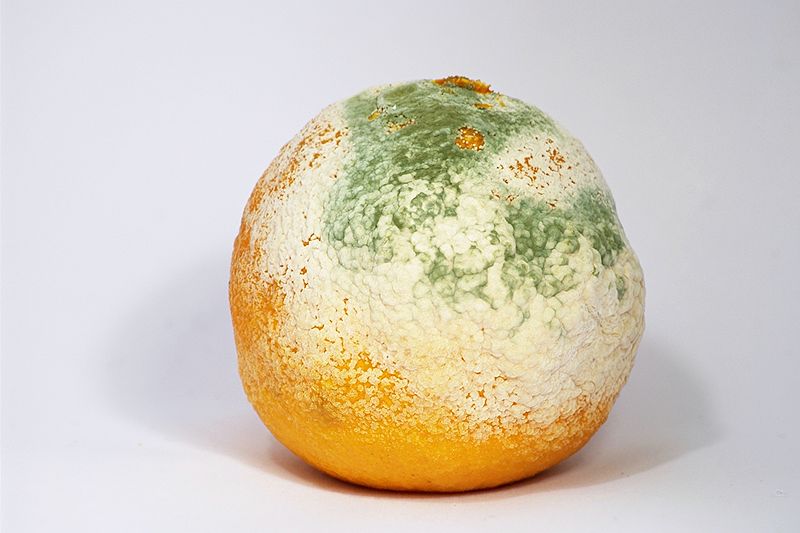 Molds grow on biodegradable, natural materials. In addition, molds are used in the food industry to make cheese. Penicillium is used to produce antibiotics such as penicillin. Exposure to mold may cause coughing, stuffy noses, eye, skin, or throat irritation.

Similarities Between Moss and Mold

Difference Between Moss and Mold

Moss refers to a small, flowerless, green plant that lacks true roots, growing in low carpets or rounded cushions in damp habitats and reproducing by means of spores released from stalked capsules, while mold refers to any of various fungi that often form a fuzzy growth (called a mycelium) on the surface of organic matter.

Generally, moss is a primitive plant while a mold is the mycelium of fungi.

Moss belongs to the division Bryophyta while molds belong to the kingdom of Fungi.

Mosses can be dark to light green while molds can be black, grey, or greenish.

In addition, mosses are the main constituent of peat while molds are important in cheese production.

In brief, moss and mold are two types of organisms that produce spores as dispersal units. However, mosses are bryophytes that are non-vascular. They contain stem-like, root-like, and leaf-like structures. Usually, mosses grow up to 10 cm in height. Molds, on the other hand, are fungi and their mycelium forms the mold. Molds have a dusty-like and colorful surface due to the production of spores. However, molds grow on biodegradable, natural materials. Therefore, the main difference between moss and mold is their taxonomical difference.