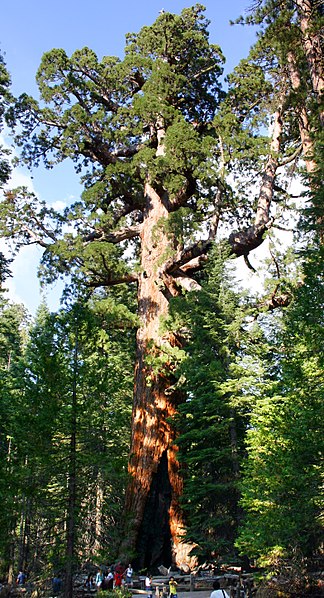 Figure 1: The “Grizzly Giant” is One of the Main Attractions in Mariposa Grove in Yosemite National Park, Being a Landmark Ancient Giant Redwood (Sequoiadendron giganteum) Tree.

Sequoia is one of the three genera of the redwood subfamily. In fact, it is the tallest among other redwoods. Moreover, the species, Sequoia sempervirens is also known as the coast redwood. Also, due to its habitat, which is the coastal forests of Northern California, it is known as Californian redwood too. The coast redwood can reach up to more than 100 m in height. Furthermore, it has a large base and reddish-brown bark. 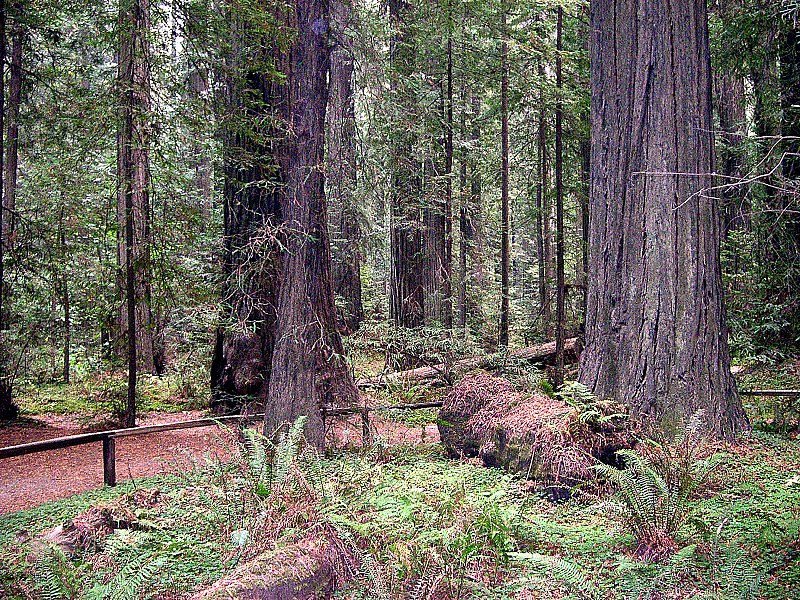 Besides, the coast redwood grows as a band along the coast of California and Oregon where fog provides moisture to the growing trees.  In general, the optimal conditions for the growth include abundant winter rain and moderate temperatures around the year. Usually, coast redwoods can be easily found at Humboldt Redwoods State Park, Redwood National and State Parks, and Big Basin Redwoods State Park, all in California.

Similarities Between Redwood and Sequoia

Difference Between Redwood and Sequoia

Redwood refers to either of two giant conifers with thick fibrous bark, native to California and Oregon known as the tallest known trees and is among the largest living organisms while Sequoia refers to the large, evergreen, Californian redwood tree.

Redwood commonly refers to the subfamily Sequoioideae while Sequoia is one of the three genera of redwood.

Redwood is the largest, tallest, and long-living type of trees in the world, while Sequoia is the tallest among other redwood.

The needles of giant sequoia are small, overlapping, hard, owl-shaped, and grow in spirals around the stem while needles of Sequoia are single, soft, and arranged in sprays along the stem.

Importantly, the wood of giant sequoia is too brittle for structural lumber while the wood of Sequoia is commercially valuable as wood.

In brief, redwood is the largest and the tallest type of tree in the world. They mainly occur in the coastal forests of Northern California. Taxonomically, redwood belongs to the subfamily Sequoioideae. Also, there are three genera in the subfamily. They are the Sequoiadendron, Sequoia, and Metasequoia. Of these, Sequoia or the coast redwood is the genus of redwood, growing in California. Noticeably, Sequoia is the tallest among other redwoods. Therefore, the main difference between redwood and Sequoia is the habitat and size.