Home » Science » Biology » What is the Difference Between Response and Adaptation

The main difference between response and adaptation is that the response is how an organism reacts to a stimulus. But, adaptation is a change or the process of change by which a particular population becomes better suited to its environment in terms of natural selection. Furthermore, a response is mainly a minute change in the internal environment of an organism, and it is usually reversible while adaptation is a kind of beneficial mutation in terms of survival or reproduction and it is irreversible. Also, a response is responsible for maintaining homeostasis while an adaptation contributes to evolution through speciation. 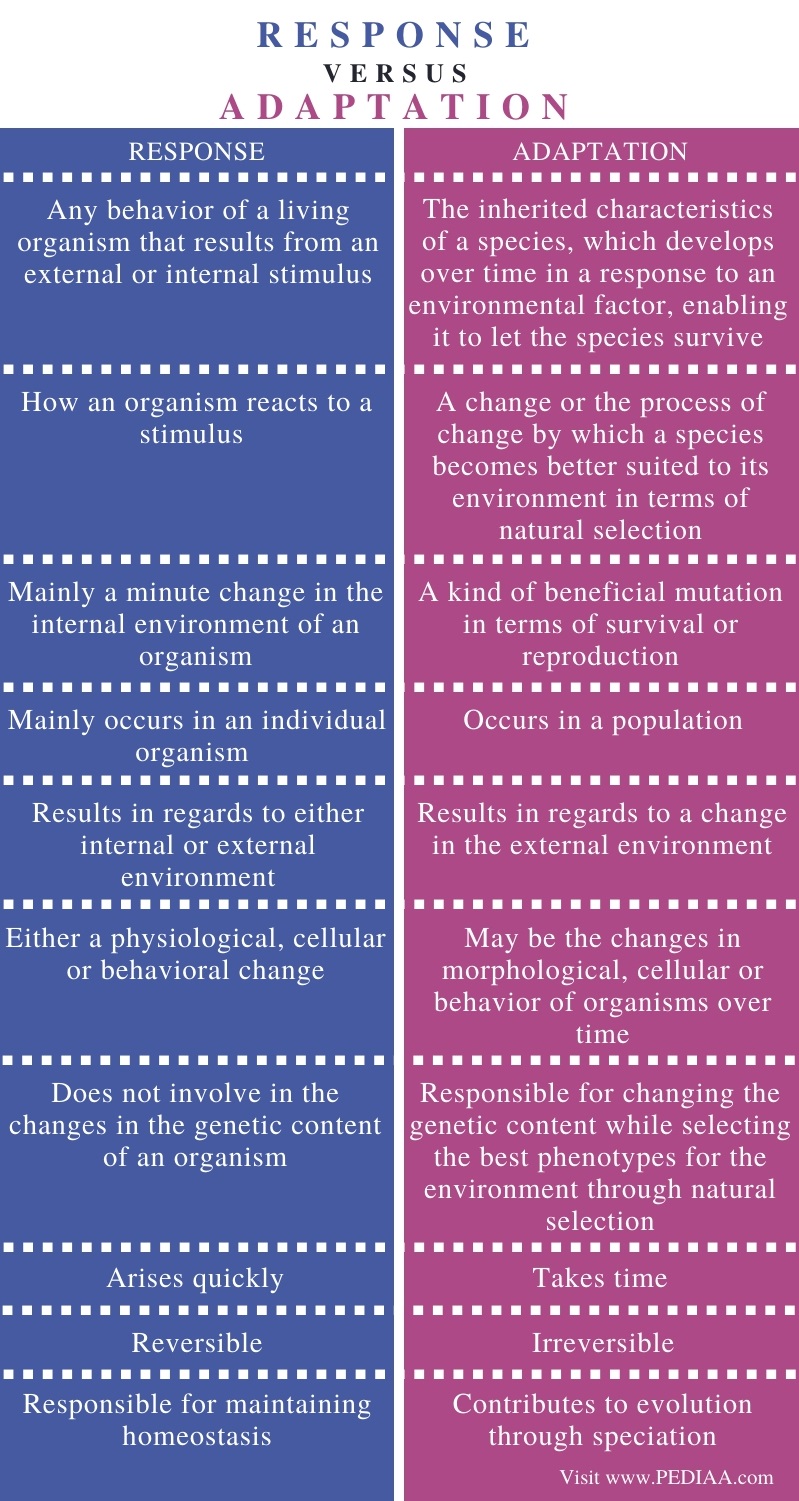 What is a Response

A response is a reaction manifested by a living organism as a result of the recognition of an internal or external stimulus. A response can be either physiological, cellular or behavioral-based on the nature of the stimulus. Generally, the maintenance of homeostasis or in other words, a stable physiological environment inside the body, occurs through positive and negative feedback loops. Some examples of such physiological conditions maintained in optimal values in the body include blood sugar level, body temperature, fluid balance, pH of the extracellular fluids, ion concentration, etc. 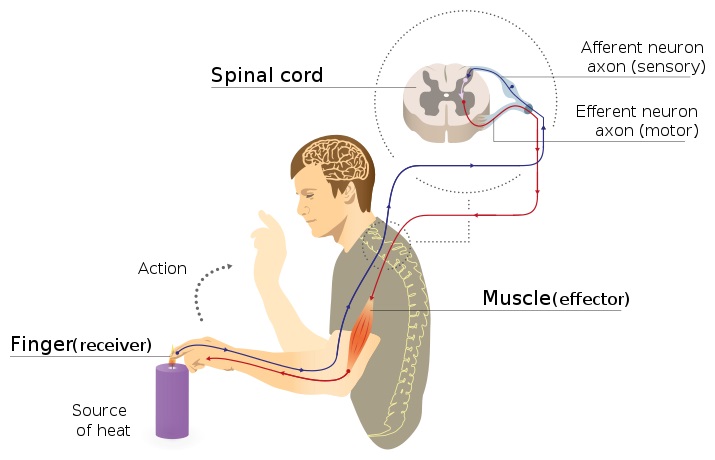 Furthermore, sensory organs transmit nerve impulses to the central nervous system through afferent or sensory nerves. After processing the information, the brain transmits nerve impulses corresponding to the voluntary responses to the effector organs, through efferent or motor nerves. The stimuli transmitted to the spinal cord travel either through somatic or visceral reflexes to the effector organs since they generate involuntary responses.

What is an Adaptation

Adaptation is the emergence of new characteristics to best suit the changes in the environment or habitat. All adaptations have gone through natural selection to select only the best-suited changes. Moreover, all adaptations arise in the phenotypic level under the influence of environmental factors on the expression of the existing genes.

In general, adaptive traits can be either morphological, physiological or behavioral. Basically, the structural changes in the environment include the physical features of a particular organism such as shape, color, body covering or internal organization. Usually, camouflage is an example of structural adaptation. 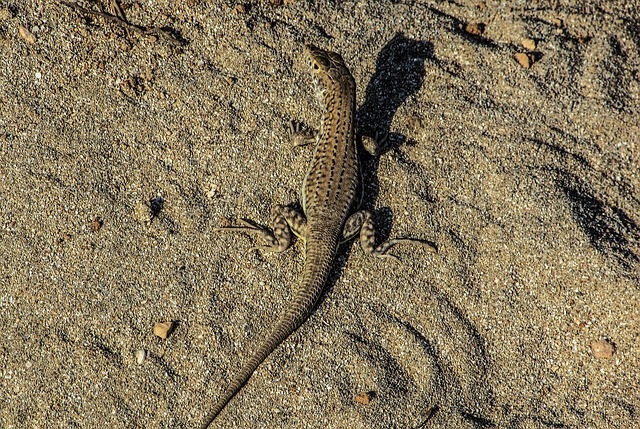 Figure 2: Camouflage of a Lizard

Similarities Between Response and Adaptation

Difference Between Response and Adaptation

Response refers to any behavior of a living organism that results from an external or internal stimulus while adaptation refers to the inherited characteristics of a species, which develops over time in a response to an environmental factor, enabling it to let the species survive.

The response is how an organism reacts to a stimulus while an adaptation is a change or the process of change by which a species becomes better suited to its environment in terms of natural selection.

Moreover, the response is mainly a minute change in the internal environment of an organism, while adaptation is a kind of beneficial mutation in terms of survival or reproduction.

While response mainly occurs in an individual organism, adaptation occurs in a population.

Type of Environment Being Changed

While a response is reversible, adaptation is irreversible.

A response is responsible for maintaining homeostasis while an adaptation contributes to evolution through speciation.

In brief, a response is a reaction of mainly an individual organism as an answer to the changes in either internal or external environment. Generally, it occurs by changing the biochemical reactions or physical changes. Therefore, a response usually occurs quickly and is reversible. In comparison, adaptation is a reaction to a change in the external environment. However, it occurs through genetic mutations, which are then selected by natural selection. Thus, adaptation is a slow process, which is irreversible. Hence, the main difference between response and adaptation is the type of reaction to the change.