Stipules and bracts are two types of leaf-like structures found in plants. Generally, they provide protection to the growing parts of the plants while undergoing photosynthesis. 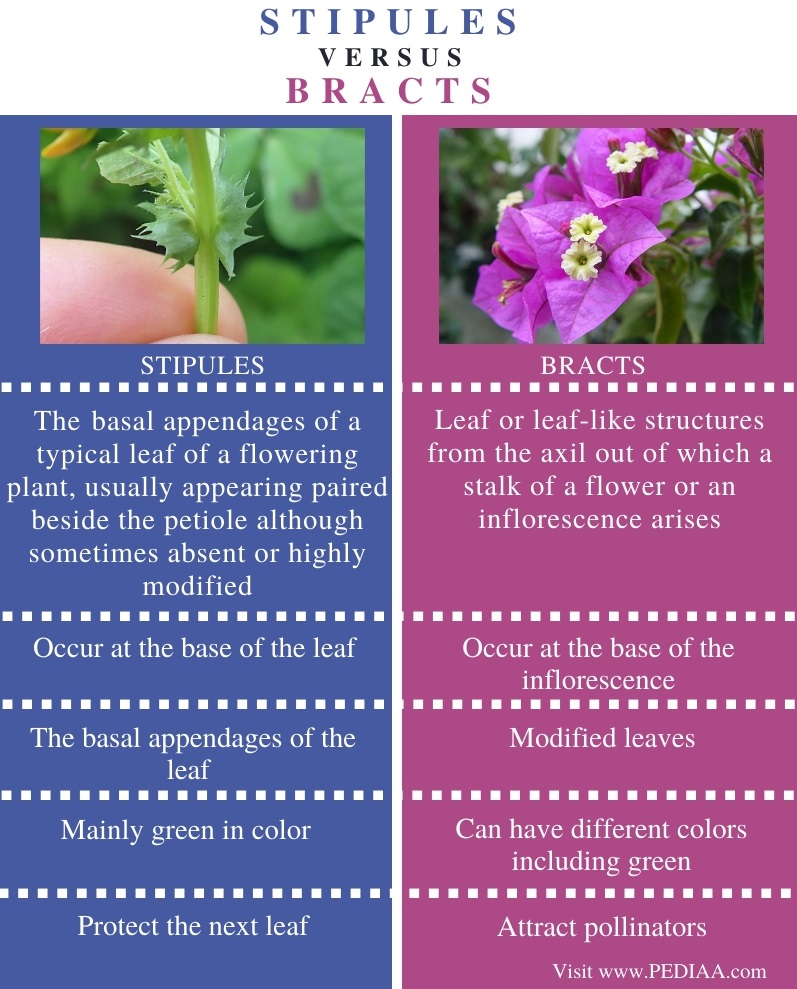 Stipules are the basal structures of the leaf, occurring beside the petiole in pairs. Generally, they are considered as a part of the anatomy of a typical flowering plant. However, in many plants, stipules are absent. Similarly, the size and the shape of the stipules vary with the species. Usually, they might appear as glands, scales, hairs, spines, or laminar (leaf-like) structures. Still, they commonly appear in dicots. Monocots too have stipule-like structures. 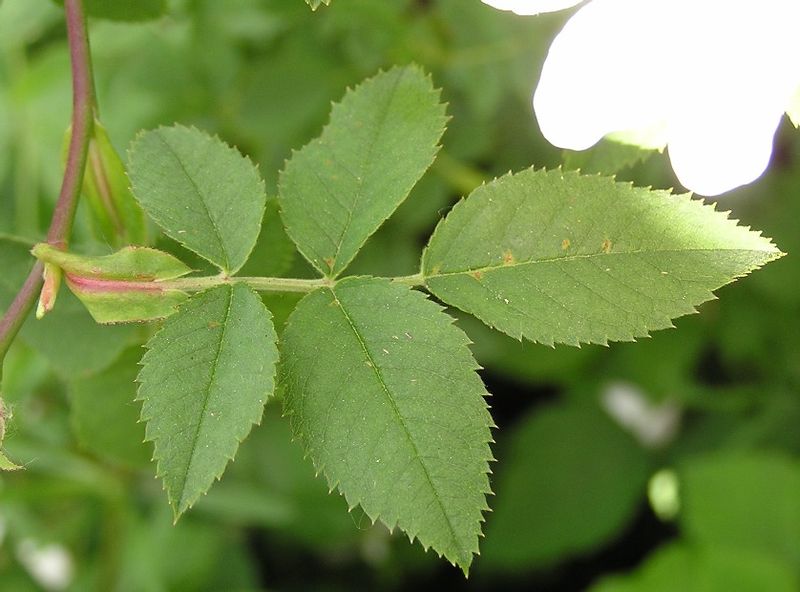 Bracts are the modified leaves, which occur at the base of the inflorescence. Also, they can associate with other reproductive structures of the plant, such as flowers and cone scales. Significantly, they are not different from the typical leaves at all times. However, more often, bracts are smaller, larger, or of a different color, shape, or texture in comparison to the foliage leaves. Furthermore, bracteate or bracteolate is the state of having bracts, while ebracteate or ebracteolate is the state of lacking bracts. 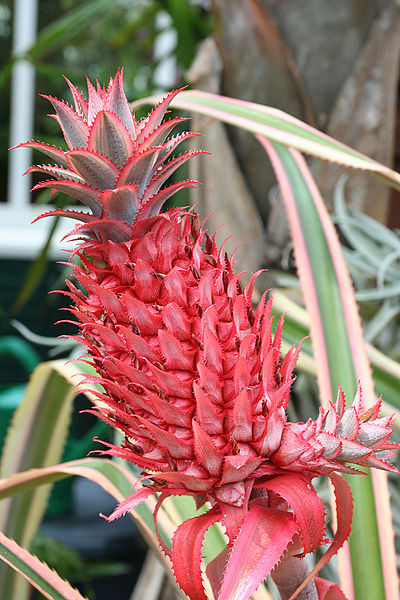 Moreover, the main function of the brightly-colored bracts is to attract pollinators to the reproductive structures. For example,  Euphorbia pulcherrima (poinsettia) and Bougainvillea are common examples of flowers with large colorful bracts surrounding much smaller, less colorful flowers.

Similarities Between Stipules and Bracts

Difference Between Stipules and Bracts

Stipules refer to the basal appendages of a typical leaf of a flowering plant, usually appearing paired beside the petiole although sometimes absent or highly modified. Meanwhile, bracts refer to leaf or leaf-like structures from the axil out of which a stalk of a flower or an inflorescence arises.

Stipules are the basal appendages of the leaf, but bracts are modified leaves.

Stipules are mainly green in color, while bracts can have different colors, including green.

Stipules are the basal structures of the leaves, occurring in pairs beside the petiole. Most of the times, they appear in green color and are responsible for protecting the next leaf. In contrast, bracts are the leaf-like structures at the base of the inflorescence. However, they have different colors, sizes, and shapes. Also, they attract pollinators. Therefore, the main difference between stipules and bracts is their structure and function.