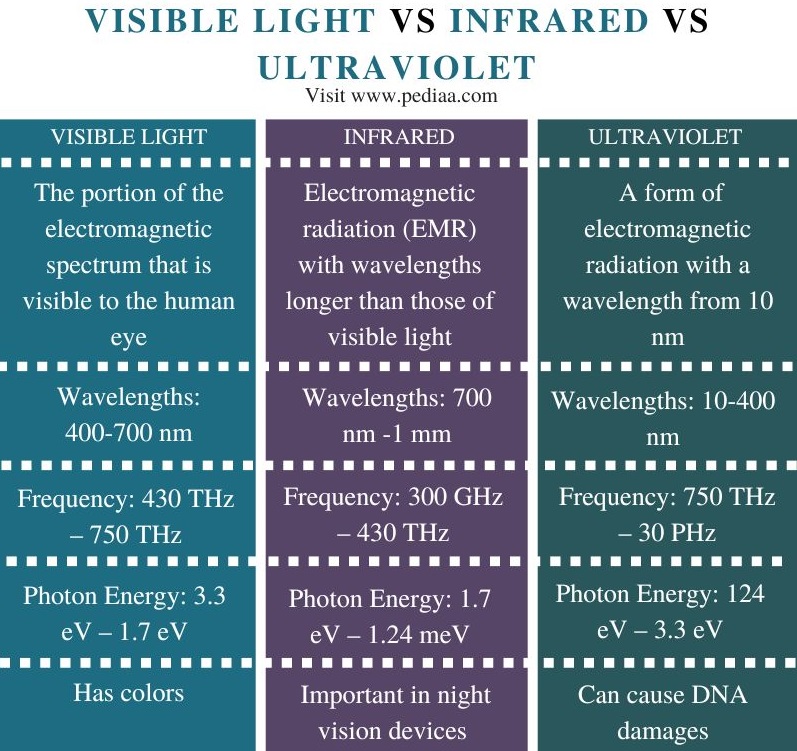 What is Visible Light

Visible light is the portion of the electromagnetic spectrum that is visible to the human eye. This portion is also known as the visible spectrum or simply as light. Significantly, the human eye only responds to the wavelength range from 380 nm to 750 nm. However, in optimal conditions, the human eye can respond from 310 nm (ultraviolet) to 1100 nm (near infrared), which is known as the optical spectrum. 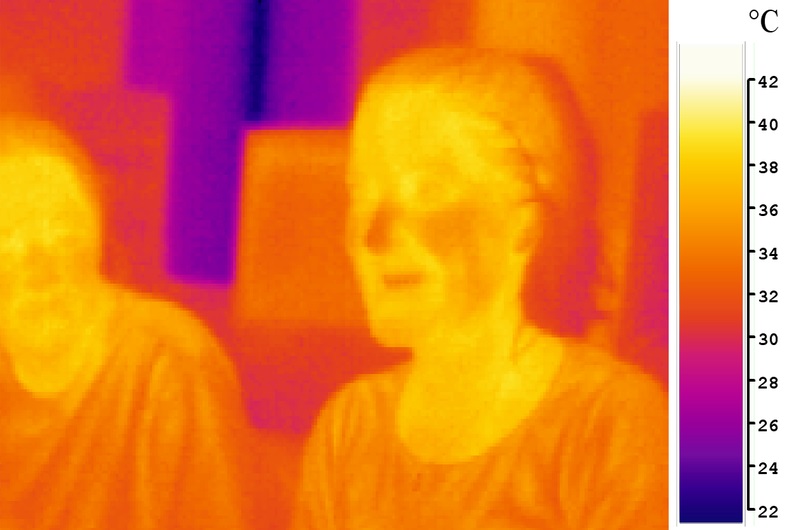 Infrared radiation is important in industrial, scientific, military, commercial, and medical applications. Night-vision devices using active near-infrared illumination allow the observation of people or animals without the observer being detected. Infrared thermal-imaging cameras are used to detect heat loss in insulated systems, observe changing blood flow in the skin, and detect the overheating of electrical components. Furthermore, infrared astronomy uses sensor-equipped telescopes to penetrate dusty regions of space such as molecular clouds, detect objects such as planets, and view highly red-shifted objects from the early days of the universe. 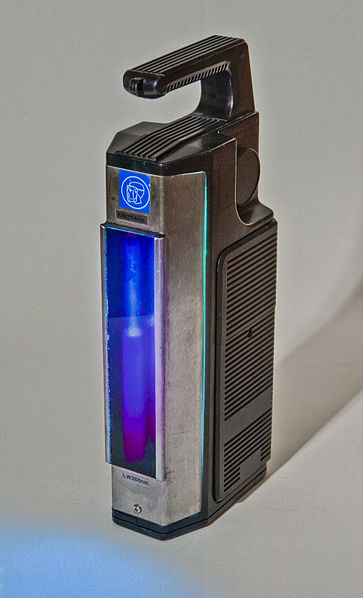 Moreover, long-wavelength ultraviolet is not ionizing radiation because its photons lack the energy to ionize atoms. It can just cause chemical reactions and causes many substances to glow or fluoresce. In contrast, shorter wavelengths of ultraviolet radiation can cause DNA damage and these wavelengths are important in surface sterilizations. In humans, suntan and sunburn are familiar effects of exposure of the skin to UV light, along with an increased risk of skin cancer.

Visible light has colors while infrared is important in night vision devices and ultraviolet can cause DNA damage.

Visible light is the portion of the electromagnetic spectrum visible to the human eye. Generally, it has two types of colors: pure spectral colors and unsaturated colors depending on the wavelengths. However, infrared contains wavelengths longer than the visible spectrum. Generally, infrared is important in night vision. On the other hand, ultraviolet radiation has shorter wavelengths than the visible spectrum and is important in DNA damage. Therefore, the main difference between visible light infrared and ultraviolet is their wavelengths.