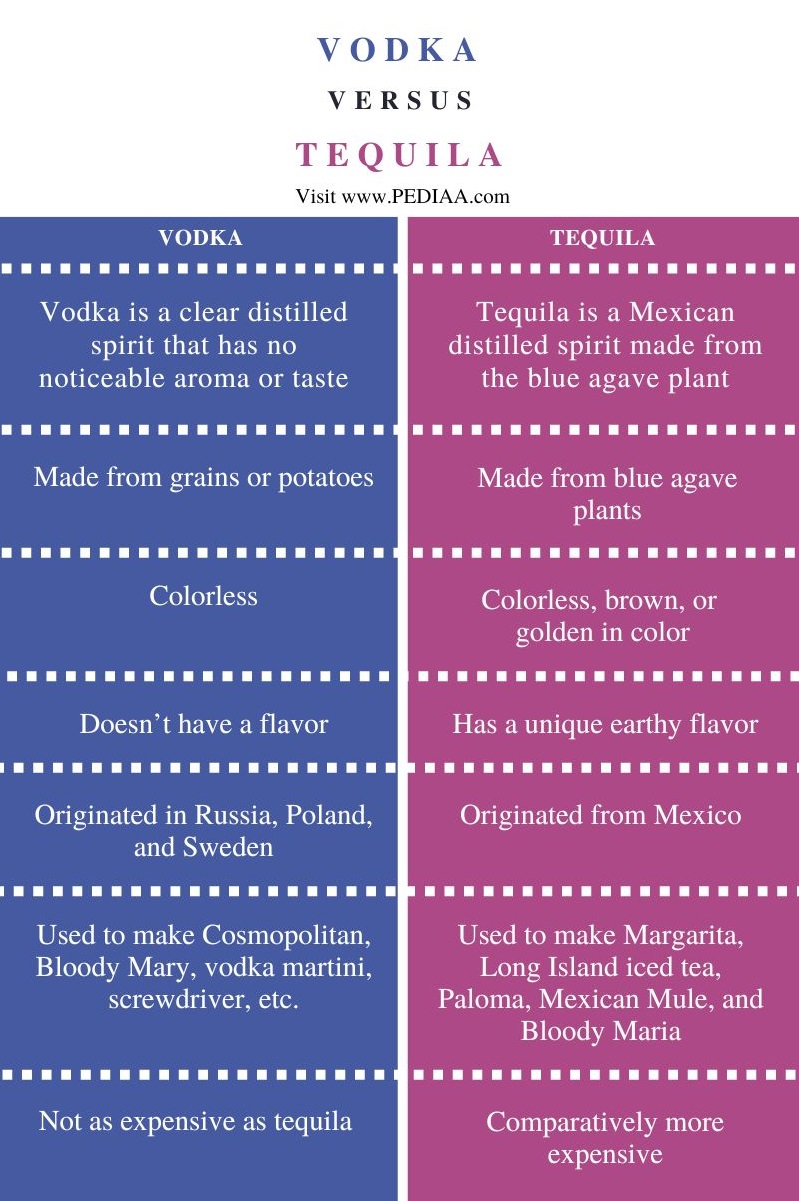 Vodka is a clear alcoholic beverage that has no noticeable aroma or taste. Vodka is one of the most popular alcoholic beverages in the world. Different varieties of vodka originated from Poland, Russia, and Sweden. Traditionally, vodka has two main raw materials: water and ethanol from the fermentation of cereal grains like wheat and rye. However, many vodka manufacturers now incorporate other ingredients like potatoes and sugar beets to produce vodka. 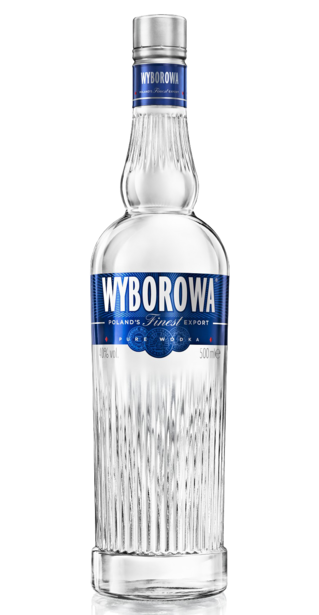 Tequila is a distilled spirit manufactured from the blue agave plant. It has its origins in Mexico. According to Mexican law, it can only be produced in the state of Jalisco and some municipalities in the states of  Michoacán, Guanajuato, Nayarit, and Tamaulipas. However, people all around the world enjoy this alcoholic beverage. There are several styles and types of tequila. 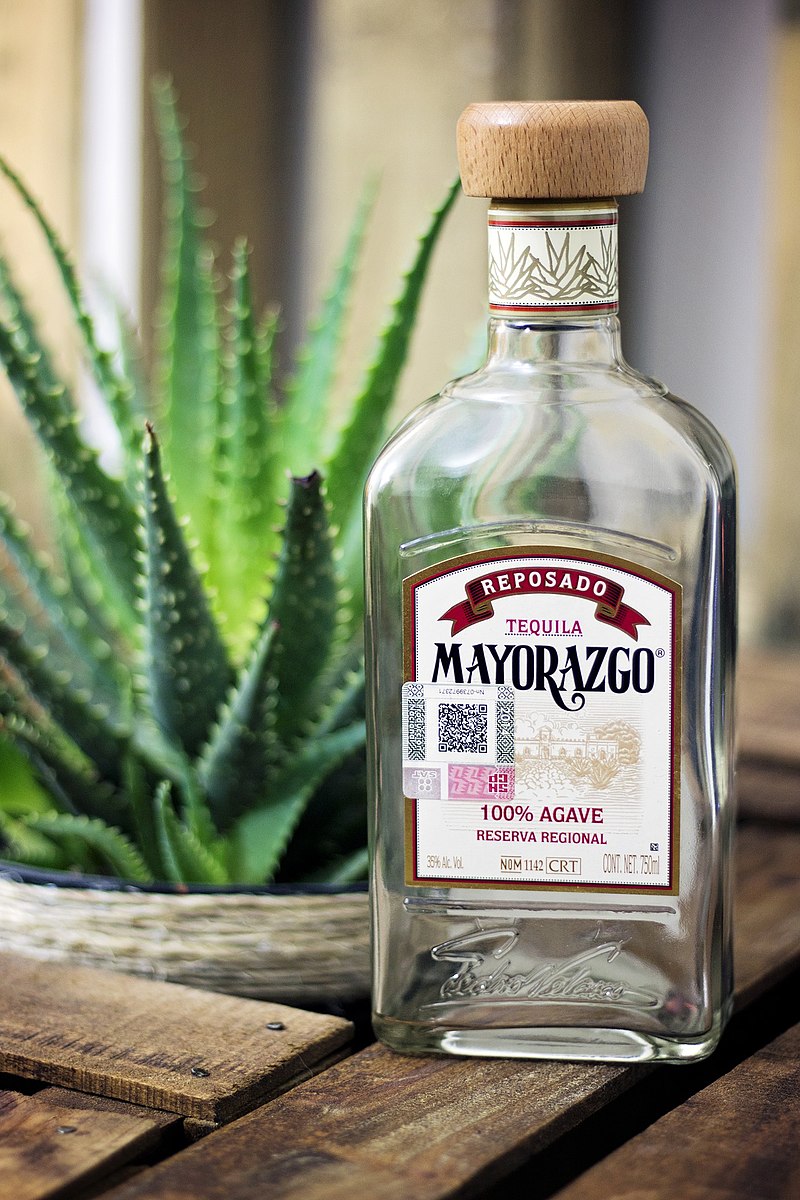 The five main types of tequila are Blanco Tequila (silver tequila), Joven Tequila (gold tequila), Reposado Tequila, Añejo Tequila, and Extra-Añejo Tequila. Blanco tequila is a clear, affordable spirit we use for mixed drinks and shots while Joven tequila is a blend of white and aged tequilas and has a golden color. Reposado tequila, on the other hand, undergoes aging in oak casks for several months. Añejo tequila is tequila that has undergone aging somewhere from 18 months to 3 years, while extra-Añejo tequila undergoes aging for more than 3 years.

Tequila has 38–55% alcohol by volume, and its proof is 76–110°. Tequila usually has a clear, brown, or golden color. It also has a unique earthy flavor. The flavor can also change in different tequila types according to their style and the condition of the agave plant. However, Blanco tequilas have an earthy, semi-sweet flavor with a distinctive agave hint.

Tequila is a versatile drink. We can either sip it straight or on the rock. It is also an essential ingredient in margaritas and several other cocktails.

Difference Between Vodka and Tequila

While vodka is colorless, tequila can be colorless, brown, or golden in color.

Vodka doesn’t have a flavor, while tequila has a unique earthy flavor.

Tequila originated from Mexico, whereas vodka has its origin in Russia, Poland, and Sweden.