“A good speech should be like a woman’s skirt; long enough to cover the subject and short enough to create interest.”

“People are like stained-glass windows. They sparkle and shine when the sun is out, but when the darkness sets in, their true beauty is revealed only if there is a light from within.”

“He is like the fox, who effaces his tracks in the sand with his tail.

“Yeast is to flour as action is to ambition. Rising to success requires adding and alternating starters.”

In the above examples, you’ll note that literary devices like metaphors and similes have been used. But these quotes cannot be simply termed as a simile or metaphor because the comparison is further explained by their similar characteristics. It is more of a logical argument in which the reasons for the comparison are explained.

Writers often use analogies to explain a new or unfamiliar concept by using a common or familiar object. It helps the readers to understand the new idea better. 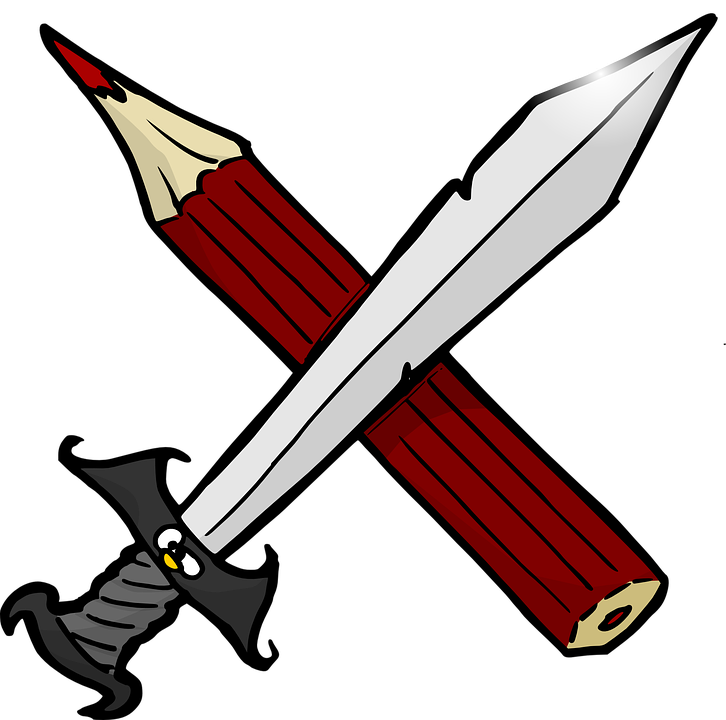 A sword is to a warrior as pen is to a writer.

A metaphor usually focuses on a resemblance between two completely different things. The term metaphor actually comes from Greek metaphorá meaning to transfer. It can be said that a metaphor transfers meaning from one object to another so that the second object can be understood in a new way.

Given below are some famous quotes that contain metaphors.

“Books are the mirrors of the soul.”

“Failure is the condiment that gives success its flavor.”

“What is life? It is the flash of a firefly in the night. It is the breath of a buffalo in the wintertime. It is the little shadow which runs across the grass and loses itself in the sunset.” 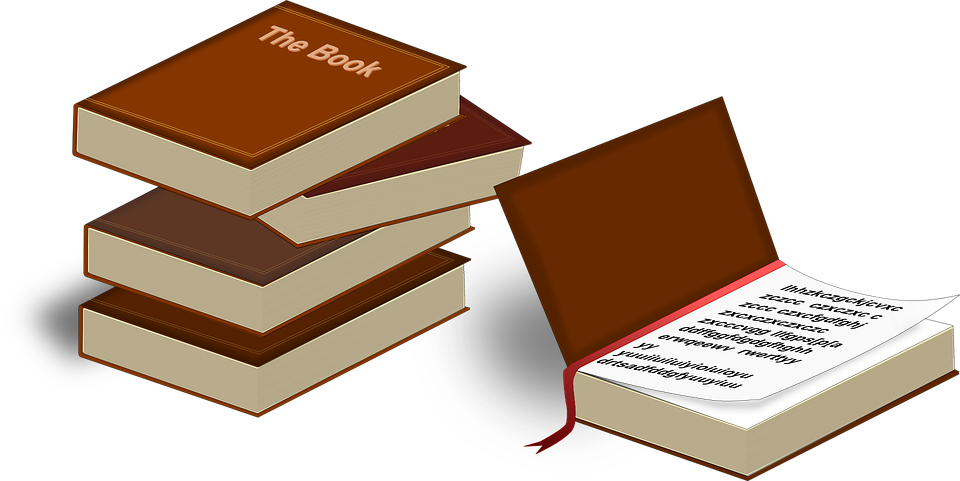 Books are the mirrors of the soul.

Difference Between Analogy and Metaphor

Analogy is a comparison where an idea or a thing is compared to another thing that is quite different from it.

Metaphor is a literary device that compares two things without the use of connecting words “like” or “as.”

Analogy is more elaborate and extensive than a metaphor.

Metaphor is less elaborate and extensive than analogy.

Metaphors are used to create analogies. 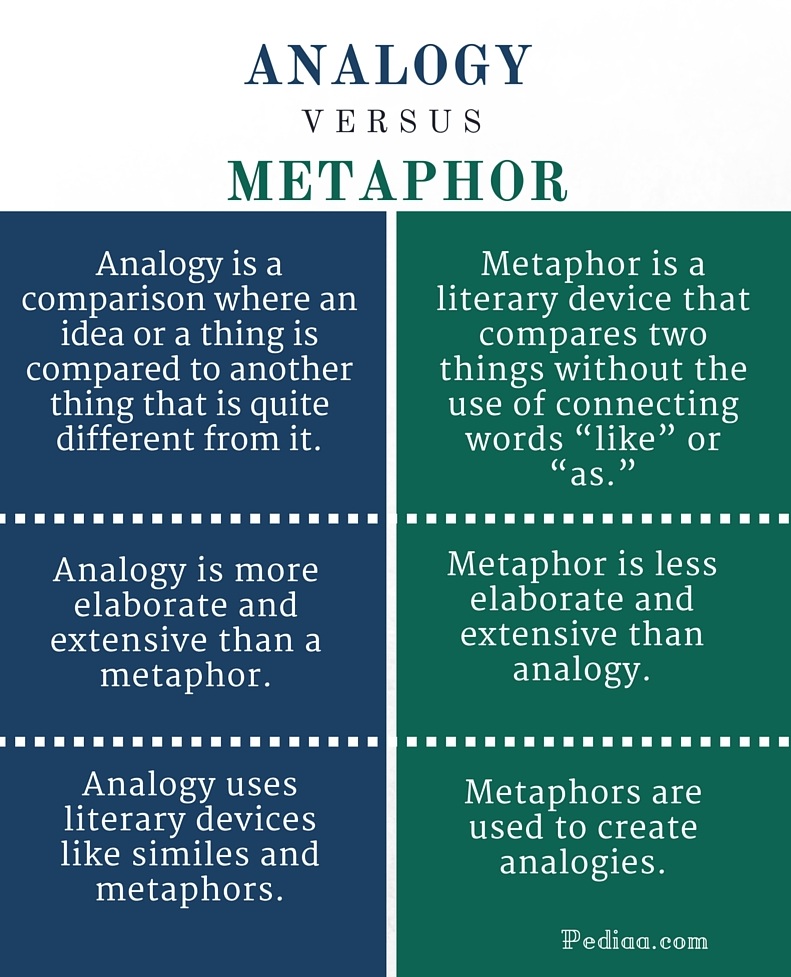