1. What is an Appositive? –  Grammar, Meaning, Function and Examples

2. What is an Adjective Clause? – Grammar, Meaning, Function and Examples

3. Difference Between Appositive and Adjective Clause – Comparison of Grammar and Function 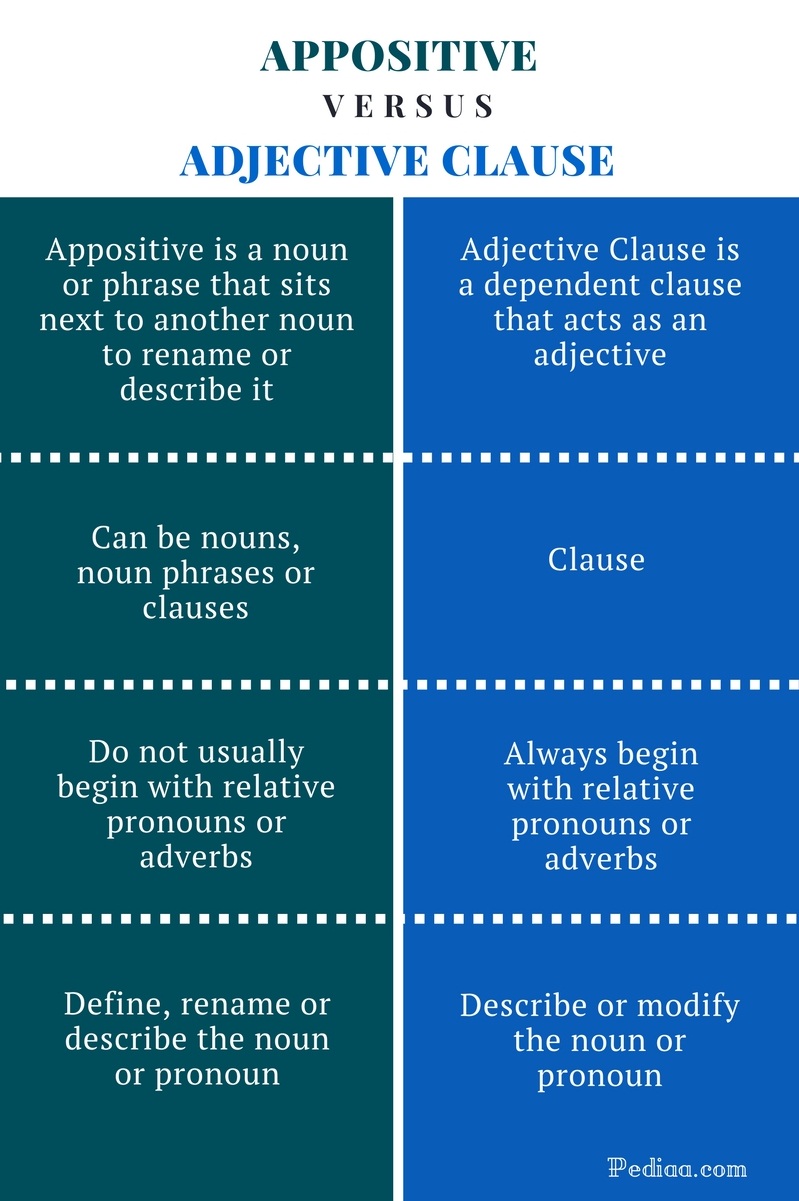 What is an Appositive

Our dog, Rusty, is only two years old. (noun)

He read a story about Thomas Edison, the great American inventor. (noun phrase)

Dr. Gulati, the man who won the race, is from India. (noun clause)

The beast, a huge lion that looked ferocious, attacked him. (noun clause) 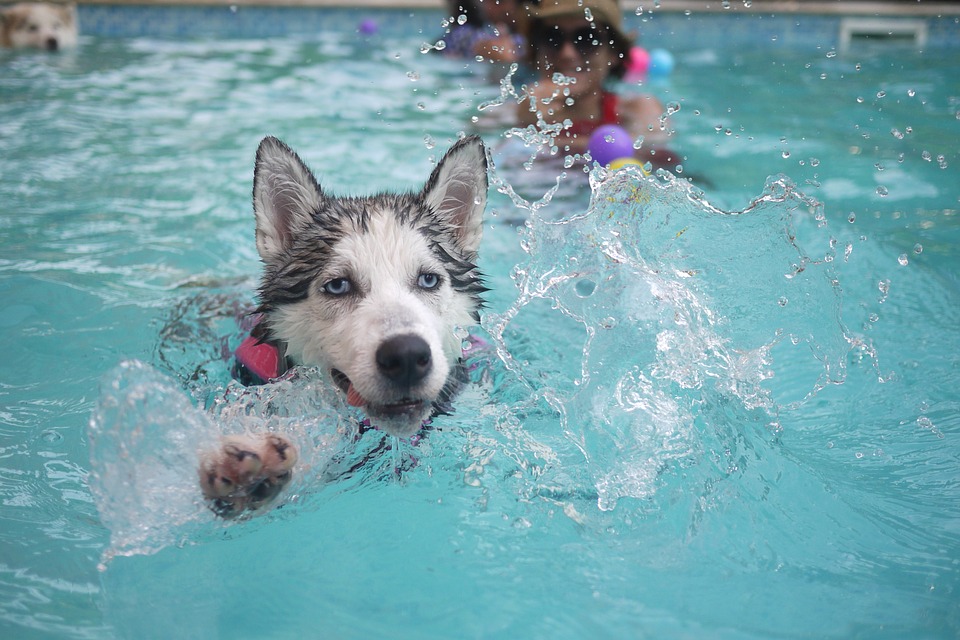 What is an Adjective Clause

Mary, who didn’t like Diana, was angry and jealous.

The boy who stole my bag was arrested yesterday.

The candidates who scored less than 65 marks will not be selected for the course.

The large bungalow, which belonged to Mr. Anderson, is rumored to be haunted.

The woman whose husband died won a lottery. 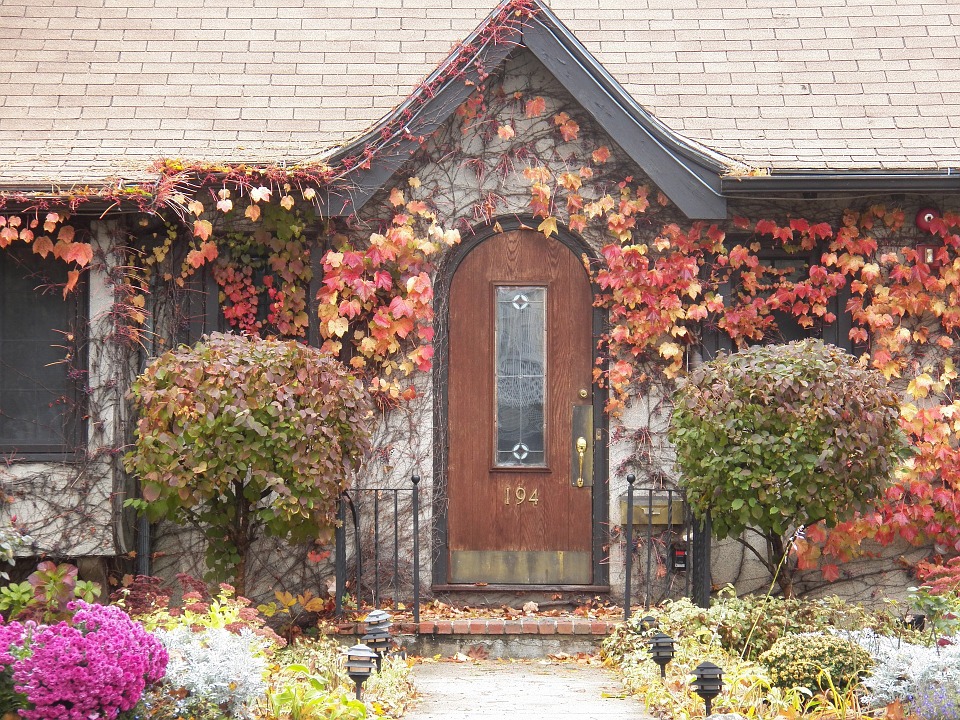 He rented this pretty cottage, which belongs to Mrs. Simpson.

Difference Between Appositive and Adjective Clause

Appositive  is a noun, noun phrase, or noun clause that sits next to another noun in order to rename or describe it.

Adjective Clause is a dependent clause that acts as an adjective.

Appositives can be nouns, noun phrases or clauses.

Adjective Clause is a clause.

Appositives do not usually begin with relative pronouns or adverbs.

Appositives define, rename or describe the noun or pronoun.

Adjective Clauses describe or modify the noun or pronoun.