What is Noun Phrase

A phrase is a group of words that do not convey a complete thought. A noun phrase is a phrase that functions as a noun. It can include a noun – person, place, thing or idea – and its modifiers. The main word in a noun phrase is always a noun or a pronoun. This is called the head. Modifiers can come before or after the head of the noun phrase. The modifiers that come before the noun are generally adjectives, articles, possessive pronouns, possessive nouns, demonstratives, and quantifiers.

Articles: a cat, the cat

Demonstrative adjectives: that cat, this cat

Possessive adjectives: Our cat, his cat, their cat. my cat

Prepositional phrases: cat on the sofa, cat under the table, cat on the roof 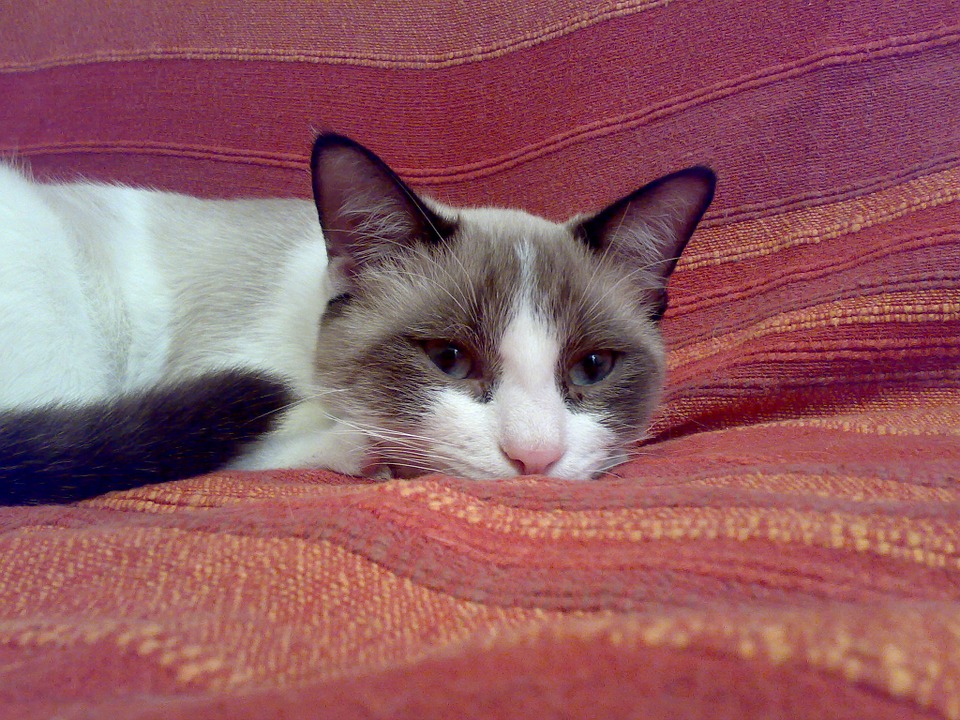 The cat on the sofa opened its eyes sleepily.

A noun phrase can function as the subject, object or a complement, just like any noun.

Subject: The girl with the long hair ran fast.

Complement: She is the first Indian woman to receive a gold medal at Olympics.

The easiest way to identify noun phrases is to replace the phrase with pronouns. If the phrase is a noun phrase, there’ll be no change in the meaning of the sentence.

Given below are some examples of noun phrases. Observe how these noun phrases have been replaced by a pronoun.

I bought a new house.→ I bought it.

He hates his neighbor’s dog.→ He hates it.

This is the dog that slept on your sofa. →  This is it.