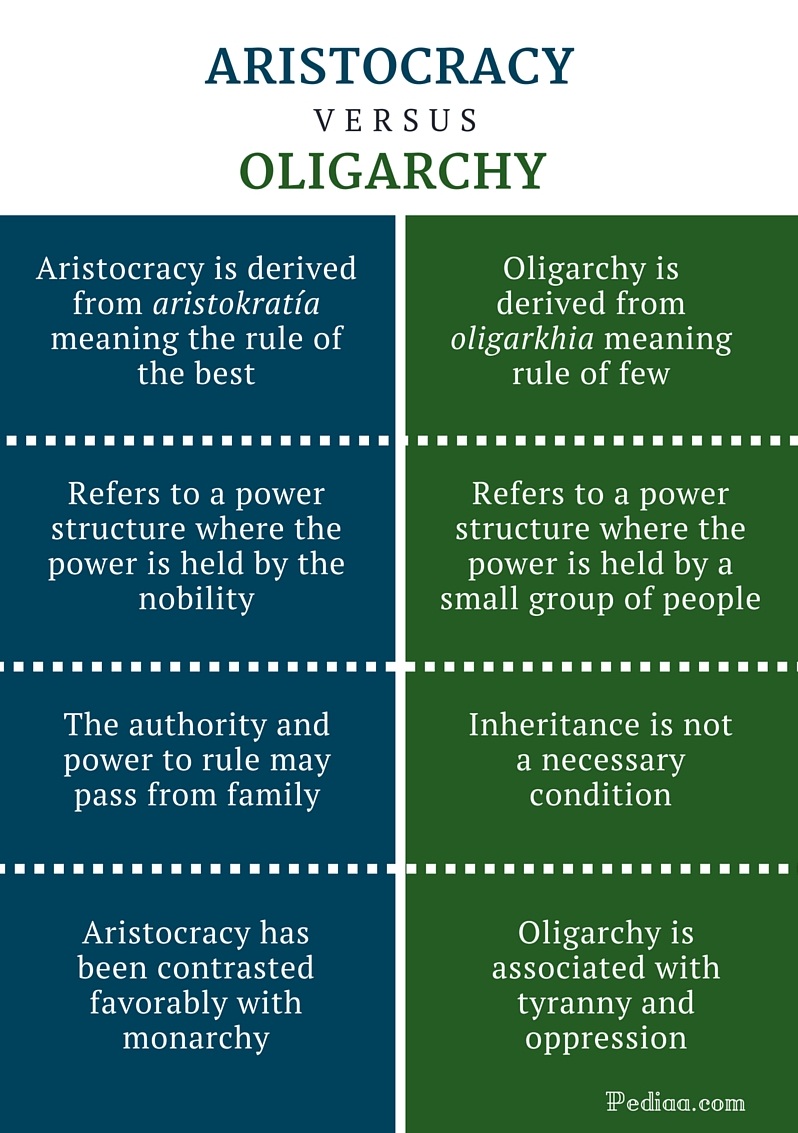 Aristocracy is derived from the Latin terms aristokratía meaning the rule of the best. As its etymology suggests, the concept of aristocracy first appeared in ancient Greece, and it referred to the rule by the best-qualified citizens. Aristocracy was a favorable form of governance compared to monarchy. It was only in the later centuries (during Middle Ages) that aristocracy began to be known as a rule by a privileged group – the aristocratic class.

In earlier times, it was believed that moral and intellectual superiority gets passed down from through family lines. This is why the power was vested in one class of people; the leadership qualities and other morals were supposed to be inherited by those in the noble families. Therefore, they were considered to be fit to rule. Greek cities of Sparta and Athens used the system of aristocracy and members of the royal lineage, who were called ‘Eupatridae‘ held the ruling power. However, aristocracy has often been contrasted with democracy since the French Revolution. 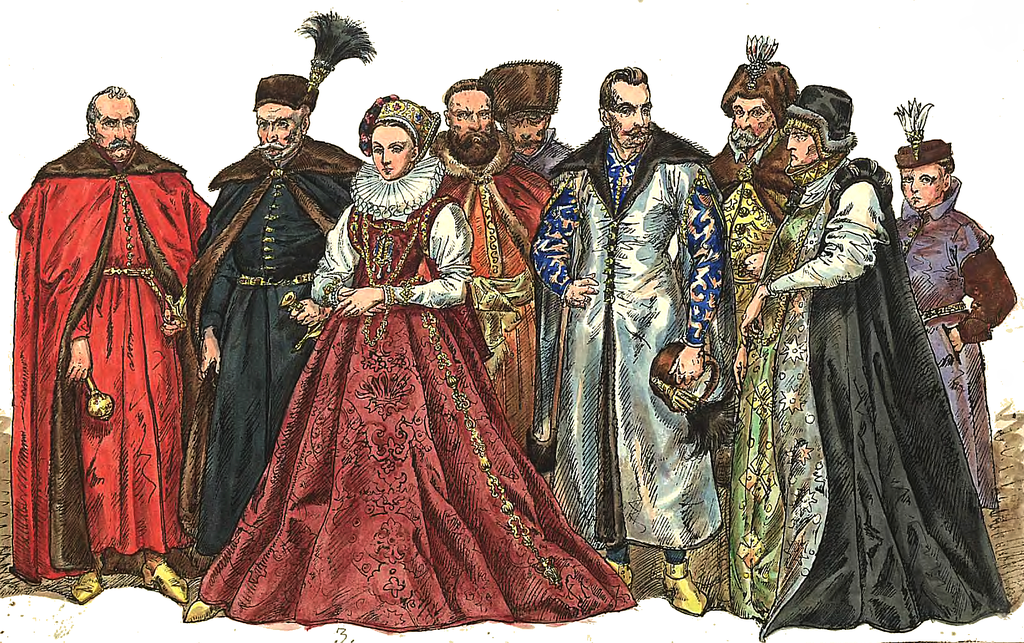 Oligarchy literally means rule of a few. It is a type of government where power is held by a small number of people. These people are usually more powerful and wealthy than the rest of the population. They might be distinguished by royalty, wealth, education, corporate, religious, or military control.

Aristotle said that “oligarchy is when men of property have the government in their hands… wherever men rule by reason of their wealth, whether they be few or many, that is an oligarchy” Oligarchy has always been associated with tyranny and oppression. 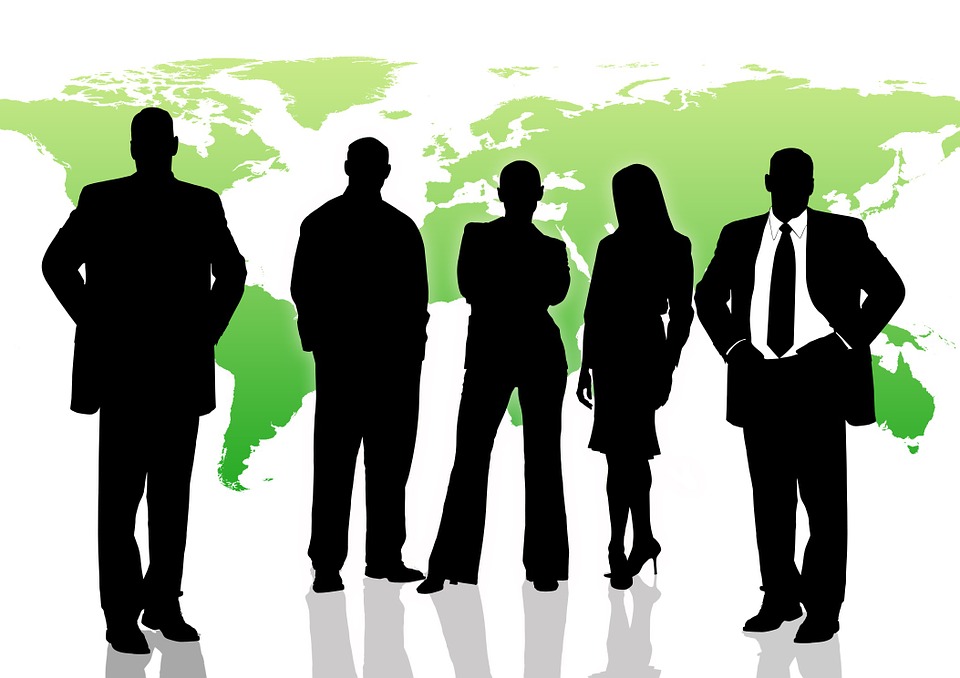 Difference Between Aristocracy and Oligarchy

Aristocracy: Aristocracy is derived from aristokratía meaning the rule of the best.

Oligarchy: Oligarchy is derived from oligarkhia meaning rule of a few.

Aristocracy: Aristocracy refers to a power structure where the power is held by the nobility.

Oligarchy: Oligarchy refers to a power structure where the power is held by a small group of people.

Aristocracy: The authority and power to rule may pass from family.

Oligarchy: Inheritance is not a necessary condition.

Aristocracy: Aristocracy has been contrasted favorably with monarchy.

Oligarchy: Oligarchy is associated with tyranny and oppression.