Capillaries and veins are two components of the circulatory system of animals. During systemic circulation, the blood pumped by the heart passes through the aorta to the arteries and arterioles, which drain blood to each of the organs and tissues of the body. Within the tissues, the arterioles produce a fine-branched network called capillaries by which the venules begin. The venules form veins. The veins drain blood back to the heart. The main difference between capillaries and veins is that capillaries are involved in the microcirculation whereas veins are a component of the systemic circulation. During microcirculation, oxygen and other nutrients move from the blood to the extracellular fluid of the tissue while the metabolic wastes such as carbon dioxide and urea move from the extracellular fluid to the blood. 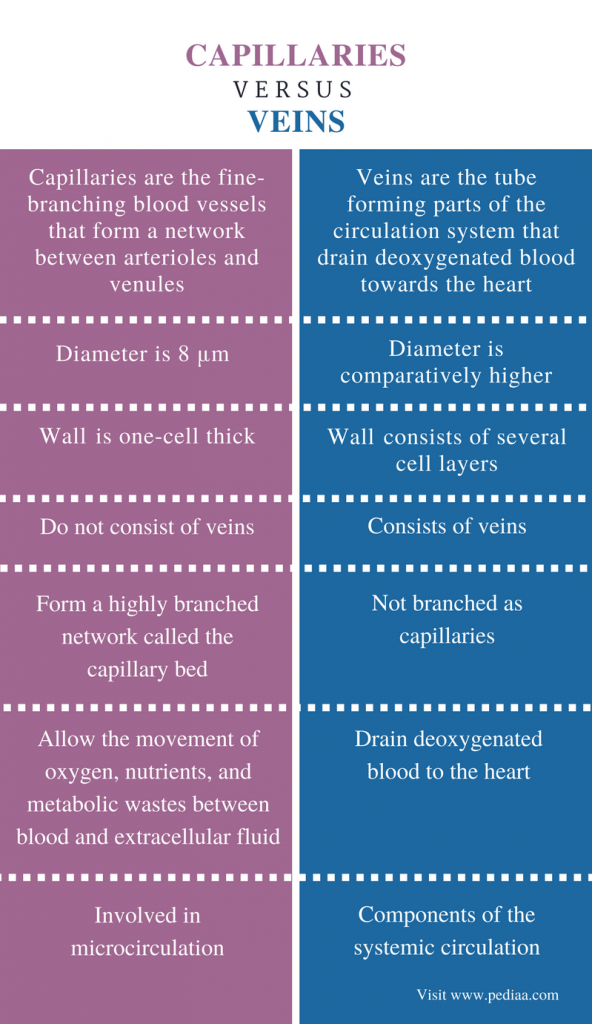 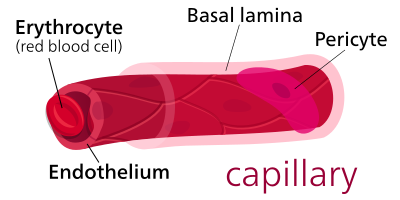 Veins are the blood vessels that drain deoxygenated blood towards the heart. After undergoing microcirculation, deoxygenated blood is collected in the venules along with other metabolic wastes. The venules are small blood vessels branched out from the veins. They drain the deoxygenated blood to the veins. The pressure of the venous blood is lesser than that of arteries. The major driving force of the blood in the veins is the muscle contractions. Veins comprise valves, which prevents the reverse blood flow. The formation of a vein from blood capillaries is shown in figure 4. 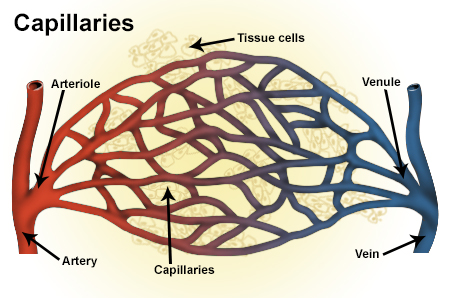 Figure 4: Formation of a Vein 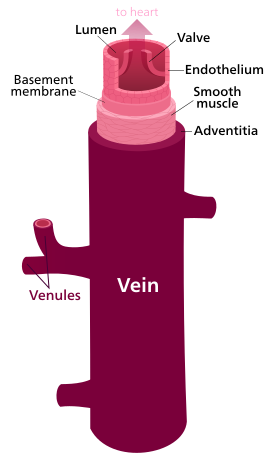 Similarities Between Capillaries and Veins

Difference Between Capillaries and Veins

Capillaries: Capillaries are the fine-branching blood vessels that form a network between arterioles and venules.

Veins: Veins are the tube forming parts of the circulation system that drain deoxygenated blood towards the heart.

Diameter of the Blood Vessels

Capillaries: The diameter of a capillary is 8 μm.

Veins: The diameter of a vein is higher than that of a capillary.

Wall of the Blood Vessel

Capillaries: The wall of the capillary is one-cell thick.

Veins: The wall of the vein consists of several cell layers.

Capillaries: Capillaries do not consist of veins.

Veins: Veins are not branched as capillaries.

Veins: Veins drain the blood in the venules towards the heart.

Capillaries: Capillaries allow the movement of oxygen, nutrients, and metabolic wastes between the blood and the extracellular fluid.

Capillaries: Capillaries are involved in microcirculation.

Veins: Veins are the components of the systemic circulation.

Capillaries and veins are two vessel components of the circulation system. Capillaries are single cell-thick structures whereas veins are made up of three types of tissues: connective tissue, smooth muscles, and simple epithelium. Capillaries receive oxygenated blood from arterioles along with nutrients. Both nutrients and oxygen move from the blood to the extracellular fluid through the wall of the capillaries. The metabolic wastes move to the blood at the same time. The deoxygenated blood drains to the veins through the venules and is then transported to the heart. The main difference between capillaries and veins is the role of each type of blood vessel in the circulation system.