How to Form Comparatives?

How to Form Superlatives?

Examples of Superlatives, and

Difference Between Comparative and Superlative Forms. 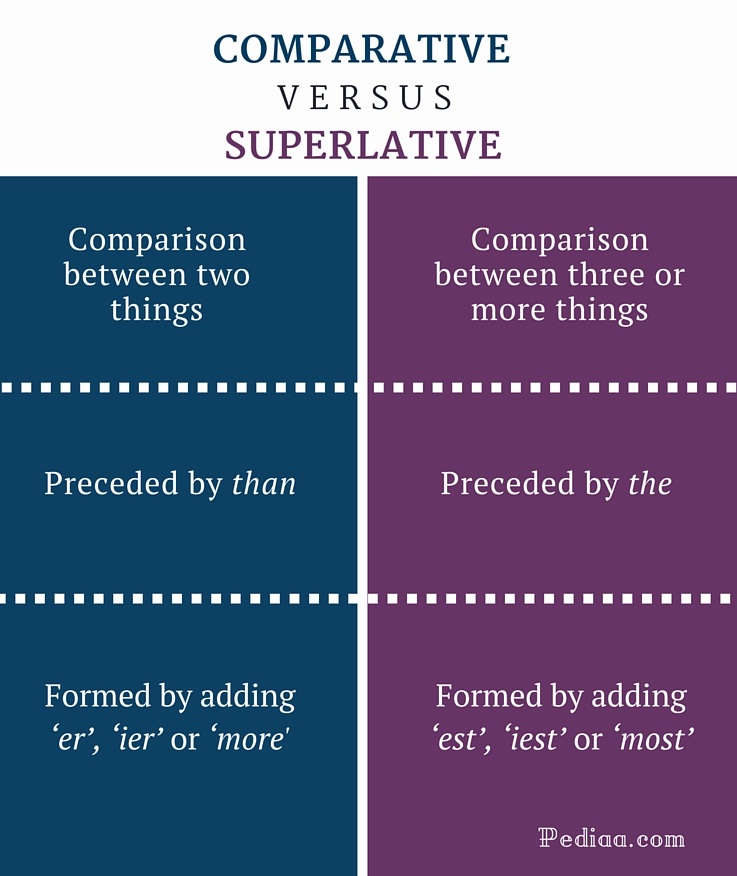 What is Comparative Form

The comparative form can be used to compare the difference between two people, objects or ideas. In other words, they are used in sentences where two nouns are compared.

How to Form Comparatives

You need to know the number of syllables in a word before you form a comparative.

If the word has only one syllable, you can add ‘er’ to form the comparative.

If the word has two syllables and ends with a ‘y’, you can form the comparative by adding ‘ier’

If the word has two or more syllables, the comparative is formed by placing ‘more’ before the adjective or adverb.

Comparatives can be used with adjectives or adverbs.

Emily is shorter than Adeline.

My house is bigger than yours.

Gold is more expensive than silver.

Can you talk more quietly please?

They are working harder than ever.

She arrived a bit sooner than I expected. 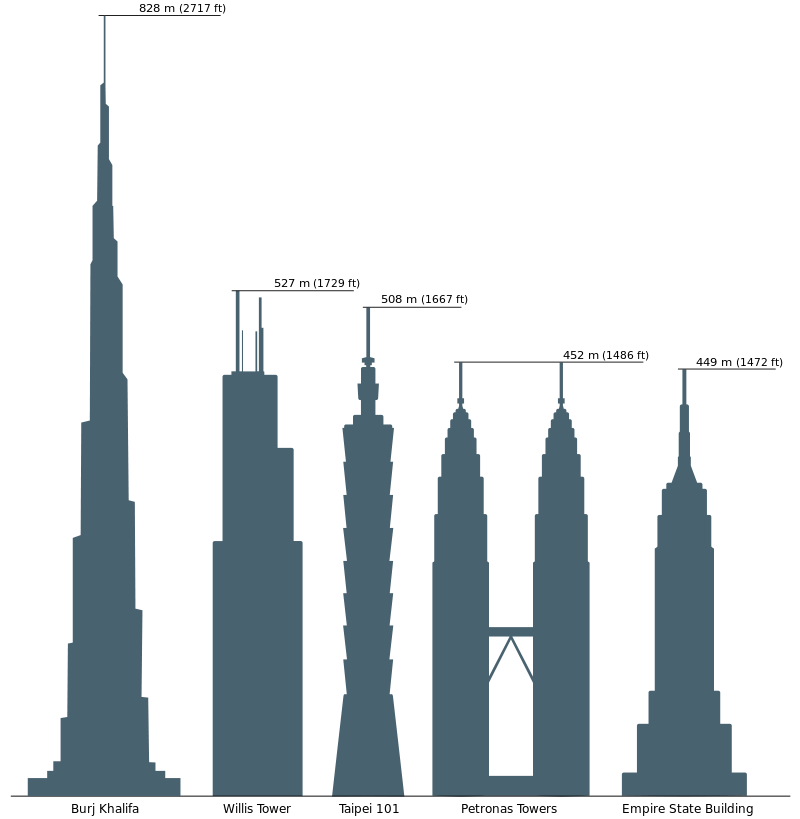 Burj Khalifa is taller than the Empire State Building.

What is Superlative Form

The superlative form can be used when the comparison is between three or more things. It is used to discuss an object which is at the upper or lower limit of a quality (richest, bravest, poorest, etc.)

How to Form Superlatives

The formation of superlatives also depends on the number of syllables in a word.

If the word has only one syllable, you can add ‘est’ to form the superlative.

If the word has two syllables and ends with a ‘y’, you can form the superlative by adding ‘iest’

If the word has two or more syllables, the superlative is formed by placing ‘most’ before the adjective or adverb.

This is the most modern building I’ve ever seen.

He is the wisest man I’ve ever met.

Our school is the best of all.

Iron is the most useful metal on Earth.

She is the tallest girl in the class. 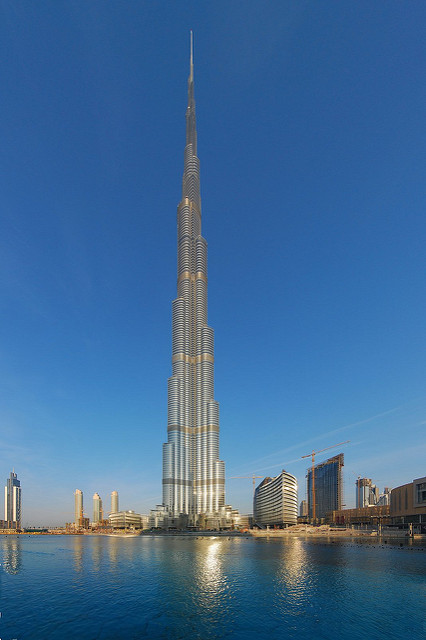 Burj Khalifa is the tallest skyscraper in the world.

Difference Between Comparative and Superlative

Comparative is a comparison between two things.

Superlative is a comparison between three or more things.

Comparative adjective is preceded by than.

Superlative adjective is preceded by the.

Comparative is formed by adding ‘er’, ‘ier’ or ‘more’.

Superlative is formed by adding ‘est’, ‘iest’ or ‘most’.