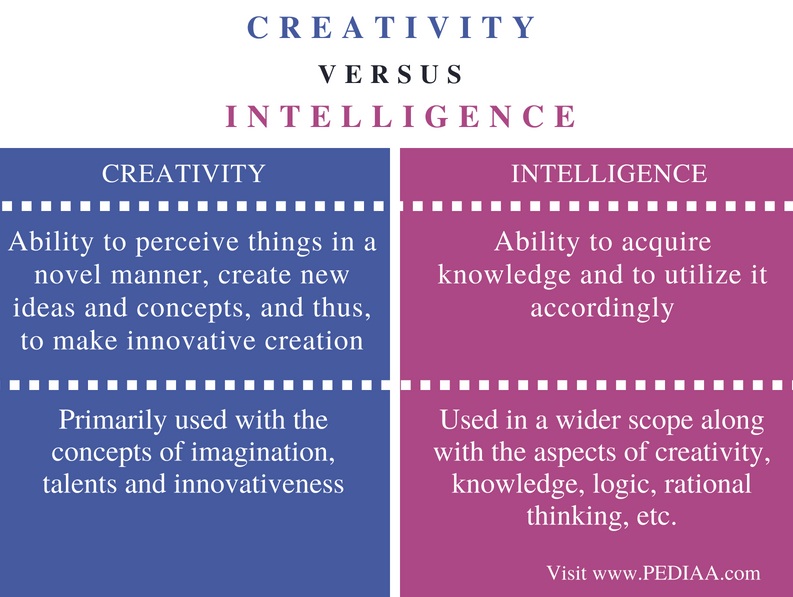 The Oxford dictionary defines this adjective creativity as ‘the use of imagination or original ideas to create something; inventiveness.’ Therefore, being creative is not a talent that everyone possesses. The one who is creative in his thinking can be considered a unique and a rare person out of the ordinary lot.

Similarly, creativity is the ability to perceive the world and things in it in a novel manner, to explore the undiscovered and to generate solutions out of it. In other words, creativity is an amalgamation of the two processes namely, thinking in a novel way and then enacting or producing it. 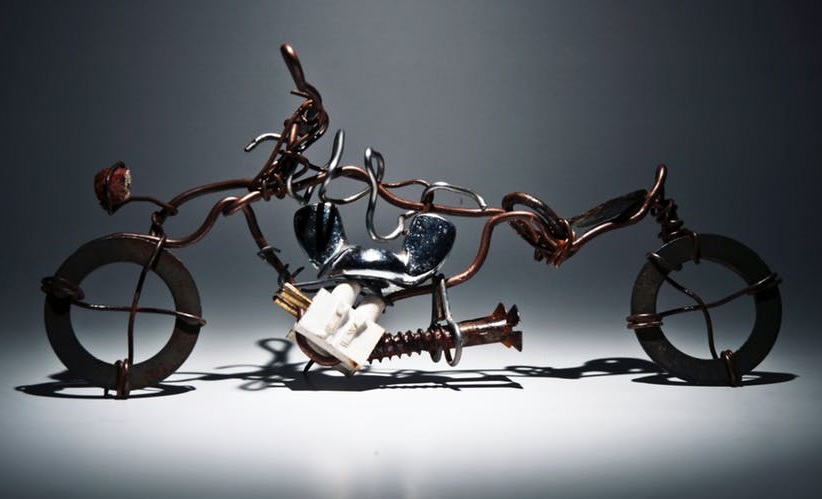 In a way, creativity goes beyond the intelligence framework and connect the already existing concepts with new ideas. For example, think of a science-fiction or an innovative creator of robotics technology. That person has to break the existing boundaries of concepts and create connections between the novel and imaginative things with the real things. And the final product out of it will be a novel thing that the ordinary man has never imagined to be. This is what creativity means. Therefore, creativity in simple terms means, being innovative.

Oxford dictionary defines the term intelligence as ‘the ability to acquire and apply knowledge and skills.’  Therefore, intelligence not only means to learn everything without using that knowledge accordingly instead it is the usage of that acquired knowledge effectively and efficiently to solve the problems.

Albert Einstein once remarked that “The true sign of intelligence is not knowledge but imagination” highlighting the fact that creative thinking is a fundamental part of being intelligent. 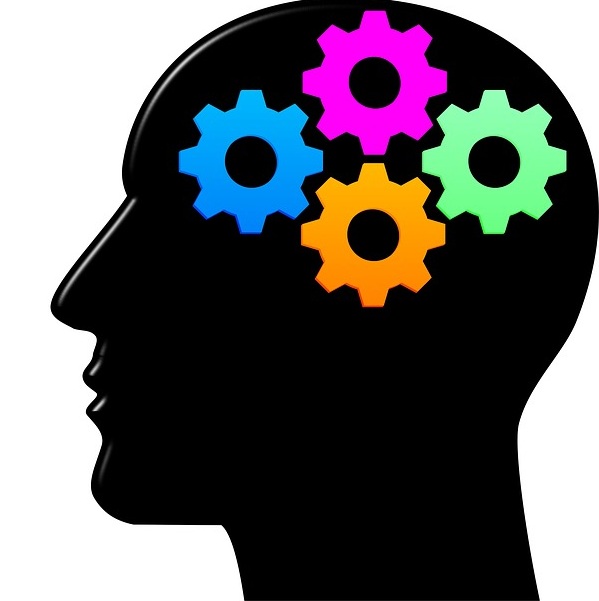 Moreover, from a psychological perspective, human intelligence can be defined as the ‘mental quality that consists of the abilities to learn from experience, adapt to new situations, understand and handle abstract concepts, and use knowledge to manipulate one’s environment.’ Basically, the fundamental fact that distinguishes the human species from all the other animal species is the advanced intelligence that only humans possess.

Relationship Between Creativity and Intelligence

Difference Between Creativity and Intelligence

Creativity is the ability to perceive things in a novel manner, create new ideas and concepts, and thus, to make innovative creations while intelligence is the ability to acquire knowledge and to utilize it accordingly. Therefore, creativity requires different thinking.

Creativity is primarily used with the concepts of imagination, talents and innovativeness while intelligence is used in a wider scope along with the aspects of creativity, knowledge, logic, rational thinking, etc.