Although many people use the terms England, Britain, the United Kingdom, British isles interchangeably, there are distinct differences in each of these terms. In this article, we are going to look at the difference between England and Britain. Britain or Great Britain refers to England, Wales and Scotland as a whole. England is a country in Great Britain. This is the main difference between England and Britain. 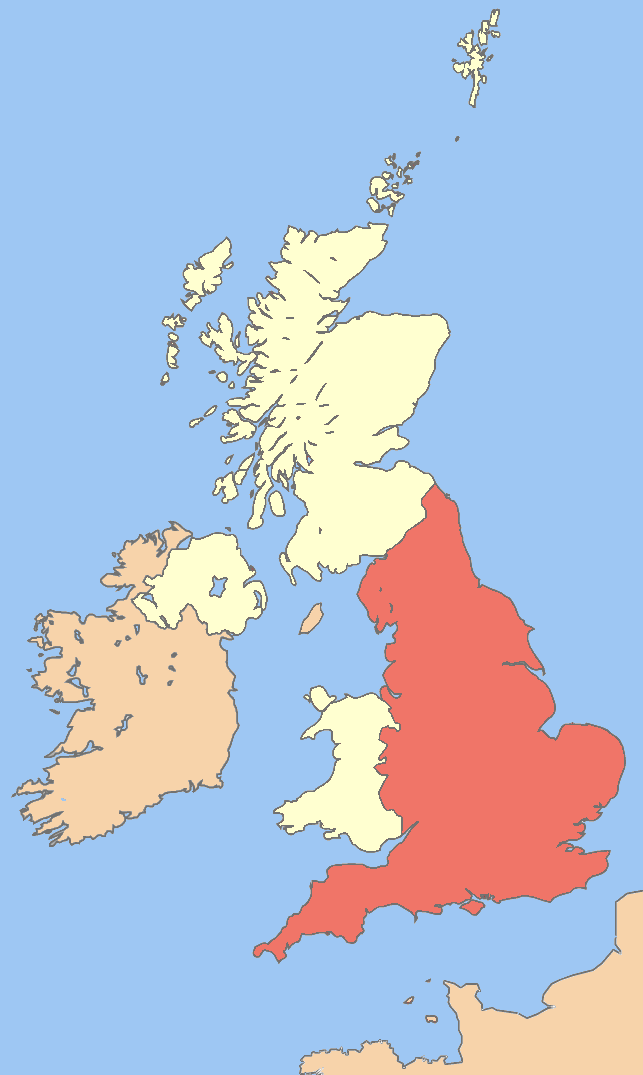 England is colored in red.

Britain, also known as Great Britain is an island situated in the east of Ireland and northwest of France in the North of Atlantic Ocean. It is the ninth largest island on earth and the largest one in Europe. Britain has an area of 80,823 square miles. The three countries England, Wales, and Scotland are on this island. England is located in the southeast; Wales in the Southwest and Scotland is in the northern part of the island. Therefore, the term Britain refers to all three countries. We use the word British to refer to people or things from Great Britain. For example, people from these three countries are called British and the English spoken are termed British English. 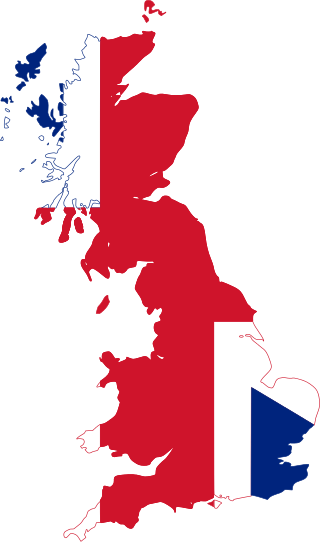 Difference Between England and Britain

England is a country in Great Britain.

Britain is England, Scotland and Wales considered as a unit.

England is only one country.

Britain is comprised of three countries.

England forms the southernmost part of the Great Britain.

Britain is an island in the North Atlantic, off the northwest coast of continental Europe.

English is the adjective used to describe people, things from England.

British the adjective used to describe people, things from Britain. 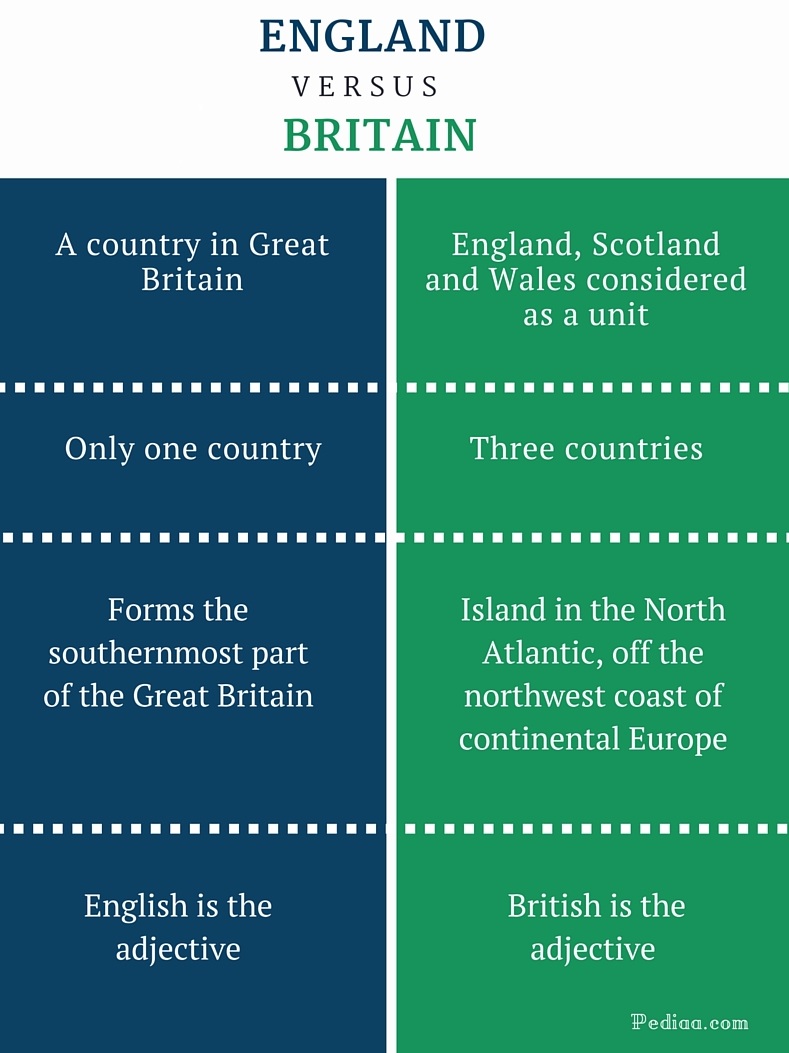 “Map of Great Britain” By Дмитрий-5-Аверин – Own work, (CC BY-SA 3.0) via Commons Wikimedia