The main difference between equality and justice is that the equality means having an equal position for everyone whereas justice means the quality of being just, righteous or fair in every aspect.

Equality and justice are two words that are often heard and used in the society. These words are used inappropriately in several situations by several people. Equality means equal or no different treatment for individuals while justice sees if it has been properly practised in the society. That is, the justice is more to do with the legal system in a country. Therefore, this is the basic difference between equality and justice. 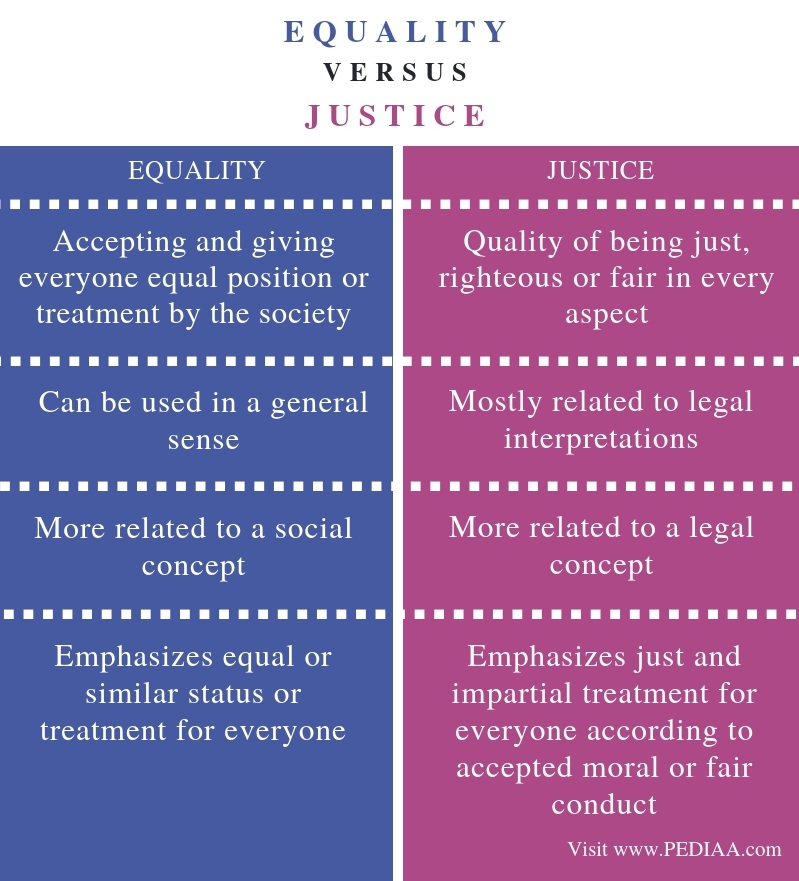 What Does Equality Mean

Equality means giving everyone equal position or treatment by the society. Hence, caste, gender, religion, and nationality doesn’t count to treat everyone equal. Therefore, equality is when things are accepted as same or equal in any aspect.

In other words, equality refers to the quality of being the same in quantity or value or status. As a result, no person will be mal-treated or marginalized due to the certain differences they might have within a social system. Thus, in a society, equality is more of a principle which emphasizes equal or same acceptance to everyone. 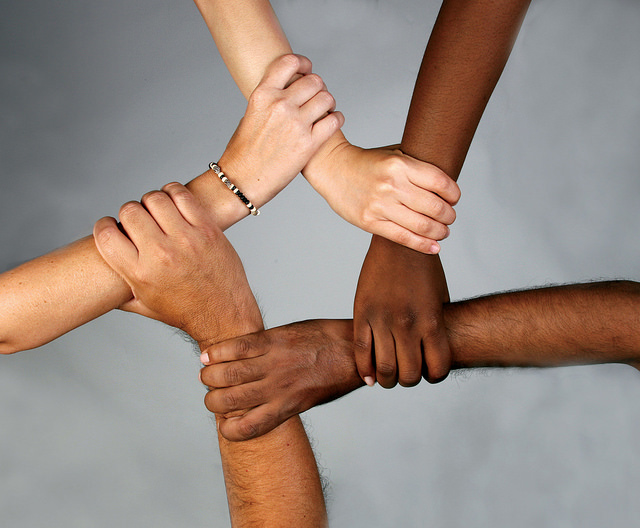 Consider a situation of a multi-cultural people living in a community. In addition to the cultural differences these people might have, there will be divisions based on wealth as rich and poor, religious differences, etc. Yet if equality is maintained in that particular community, everyone will consider each other equal and will be accepted in equal status with each other despite all the differences. In this manner, they will cherish the present by treating and accepting everyone as equal or in the same position as the other, as they consider everyone has one same history.

What does Justice Mean

Justice refers to the quality of being just, righteous or fair in every aspect. Therefore, justice emphasizes “the maintenance or administration of what is just especially by the impartial adjustment of conflicting claims or the assignment of merited rewards or punishments”.

Therefore, justice encompasses several aspects such as equality, equity, moral conduct, fair treatment. It directly deals with the legal rights and rules pertaining to a particular society. Similarly, if there is an unfair treatment to a certain set of people, or if someone has become the victim of some wrongdoing, or if someone is violating the rules and laws set to maintain impartiality in the society, then justice will make sure that they are punished and the system is back to the correct order. 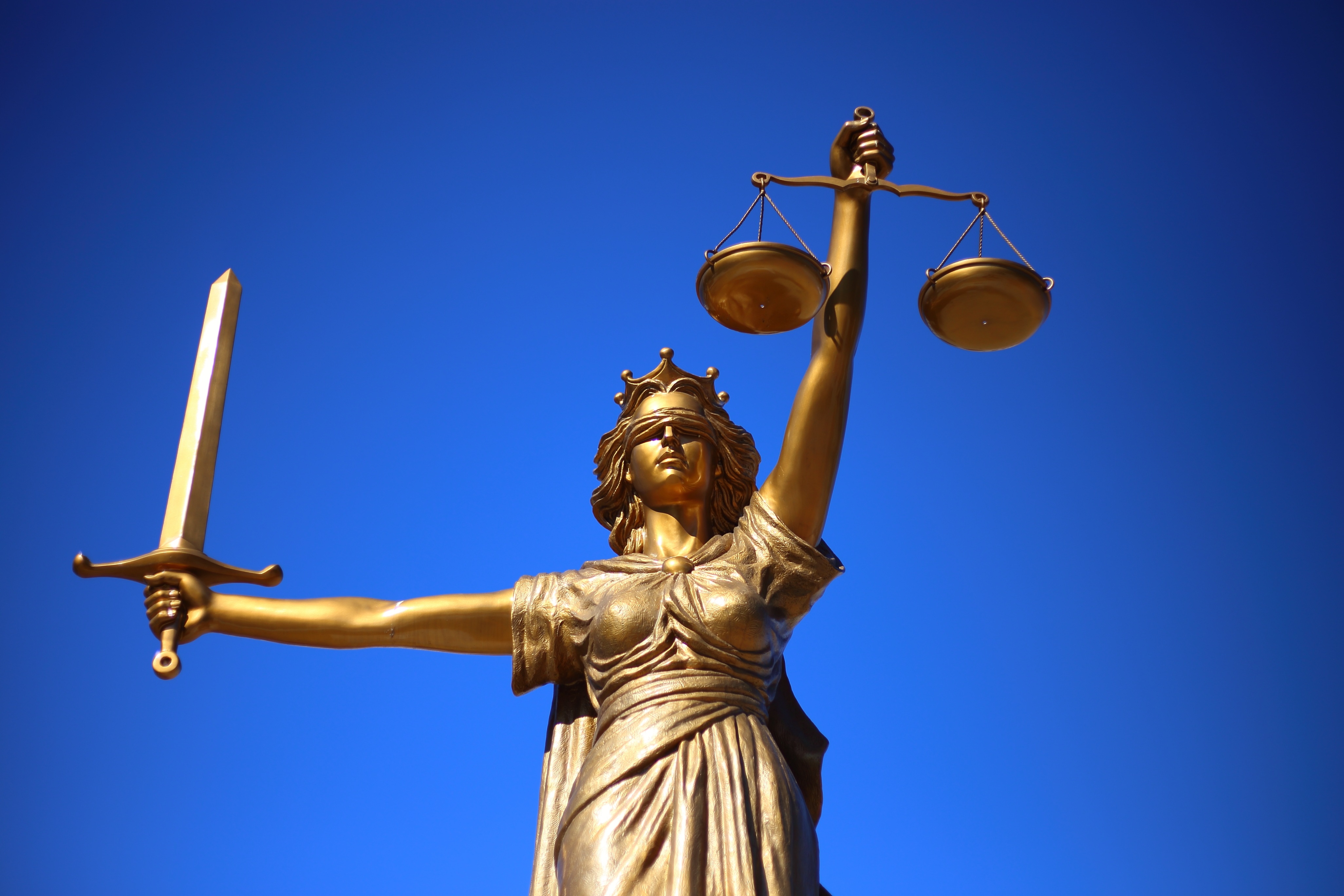 Justice also means “conformity to truth, fact, or reason.”. Accordingly, justice directly concerns the legal system of the society. For example, consider a person is maltreated or deceived by some other party who functions in illegal ways. In this situation, justice ensures that the perpetrators are punished, and the maltreated are secured in the future.

Relationship Between Equality and Justice

Difference Between Equality and Justice

Equality refers to accepting and giving everyone equal position or treatment by the society whereas justice refers to the quality of being just, righteous or fair in every aspect. This explains the basic difference between equality and justice.

Another difference between equality and justice is that the word equality can be used in a general sense whereas the word justice is mostly related to legal interpretations.

Equality and justice are inter-related terms, yet they have differences. Equality is a social concept, and justice ensures that equality is well practised in a particular society. In addition, justice emphasizes fair and just treatment of everyone in every aspect. Therefore, if some party is ill-treated by some other party, justice imposes punishments to maintain the appropriate just order in the society. Thus, the difference between equality and justice is that equality means having an equal position for everyone whereas justice means the quality of being just, righteous or fair in every aspect.